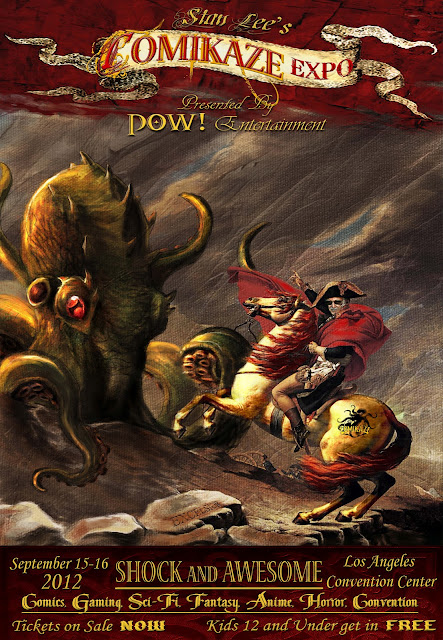 We are Los Angeles’ largest pop-culture convention, owned by comic legend Stan Lee and Horror icon, Elvira, Mistress of the Dark and a few other crazy and creative people. Our September 15 – 16 show at the LA Convention Center will be an epic experience for all!
Get your tickets today!

This great new convention offers a little bit of everything; comics, gaming, sci-fi, fantasy, anime, and horror. Last year in it's first year the attendance was incredible for a fledgling convention. This year the legendary Marvel Comics creator and icon, Stan Lee, has top billing and the Mistress of the Dark herself, Elvira, is back.

One of the great things about this convention is that it feels small and independent. It doesn't have the corporate sponsorships that inundate larger cons but still draw talent from all genres. In addition to the panels, and signings there's a ton of other events going on. The Zombie Apocalypse survival course, the Activision Fun Center, Magic the Gathering tournament, masquerade contest, cast reunions, screenings, a quidditch tournament, and plenty more. Hope to see you there. 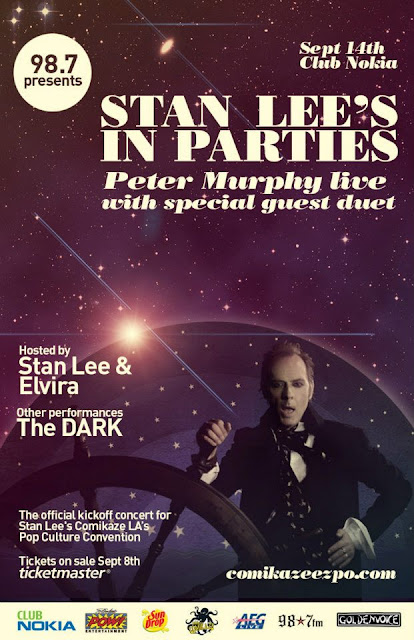 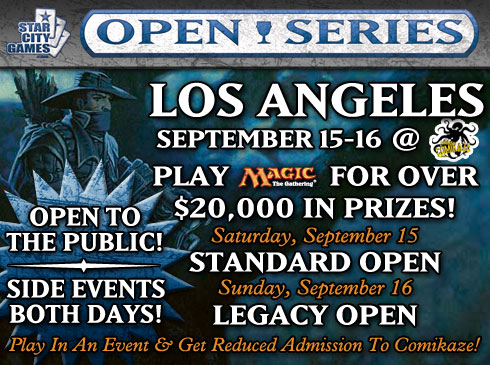 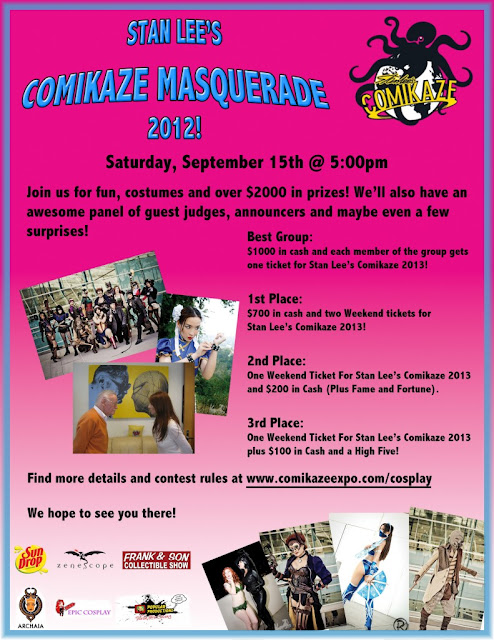 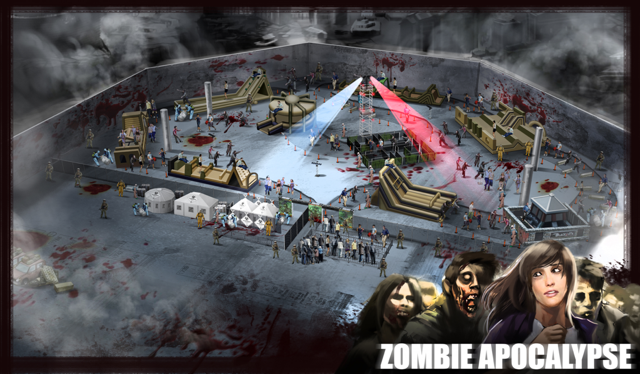 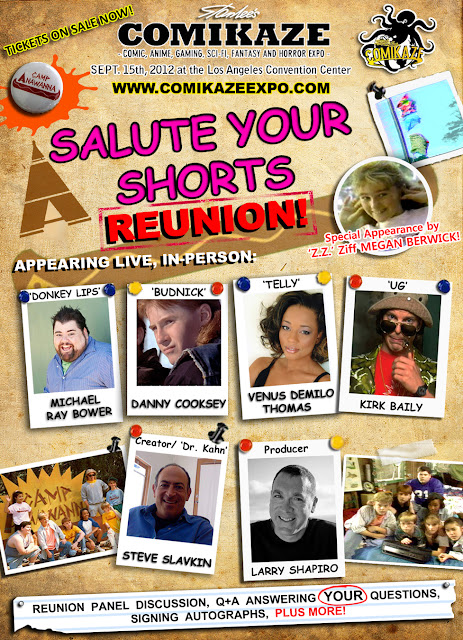 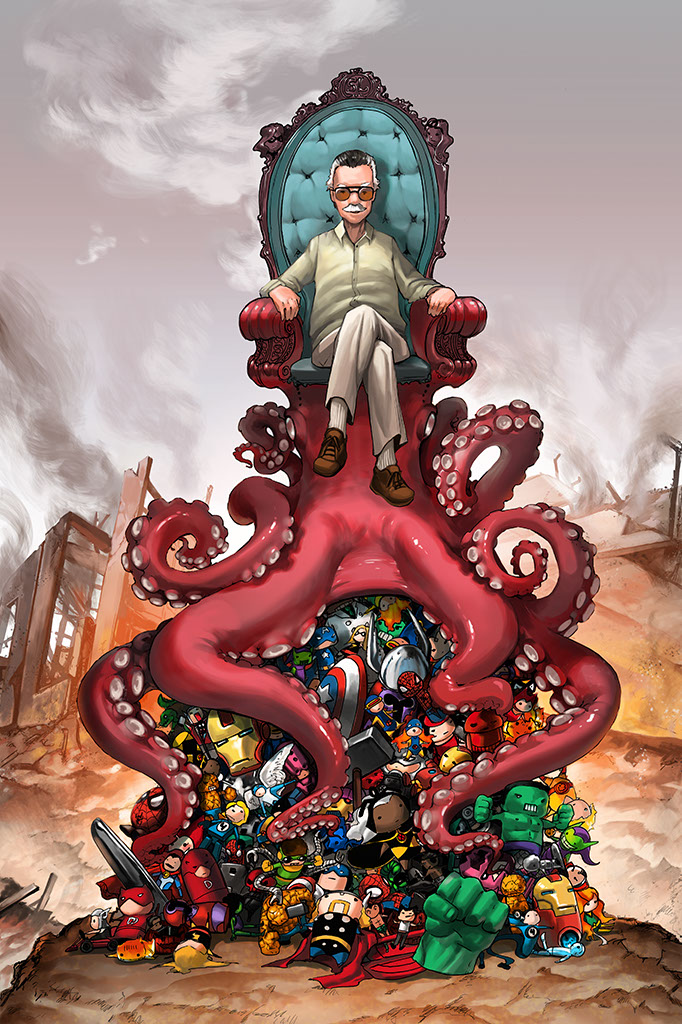 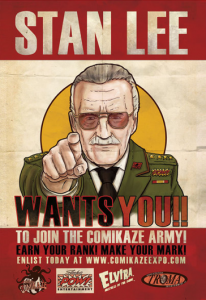 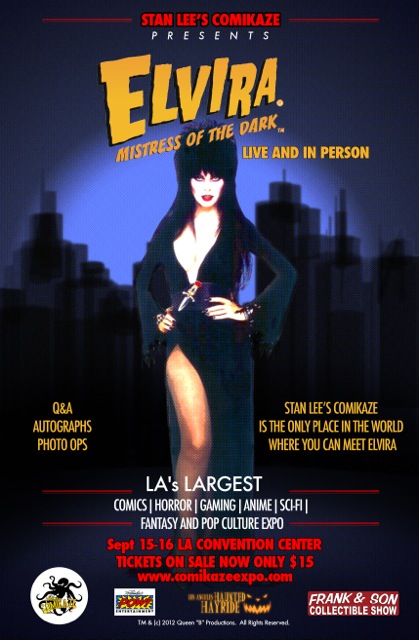