We Cast the Role of 'Wonder Woman' 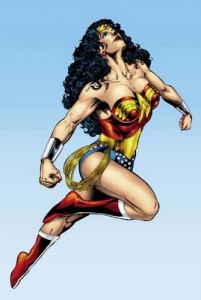 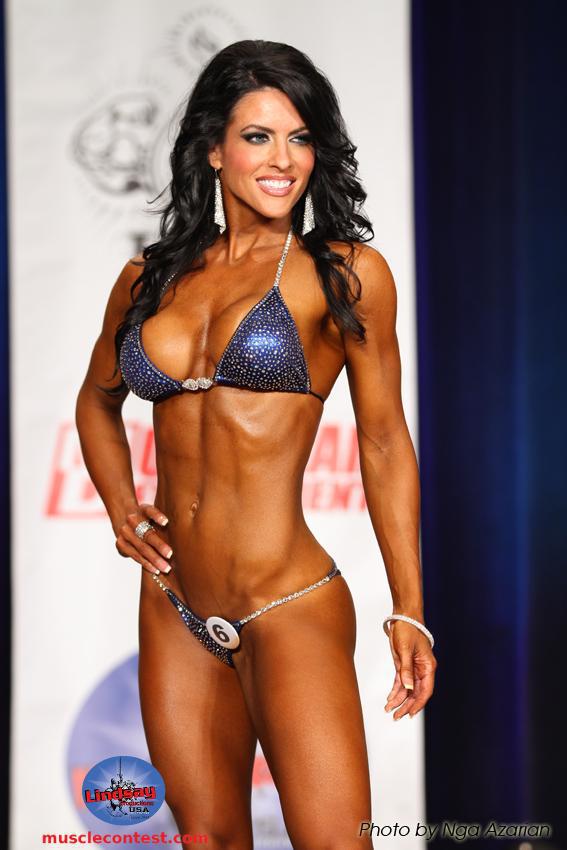 In light of all the Joseph Gordon-Levitt rumors being cast as 'Batman' in the proposed 'Justice League' live-action film adaptation by Warner Bros., which representatives quickly denied, we thought we could do some speculating of our own and try to cast the role of 'Wonder Woman'. While casting JGL as Batman in the JL movie makes sense if the studio is interested in keeping continuity with the previous Christopher Nolan Batman trilogy, the role of Wonder Woman has not been introduced to big screen audiences before so it's imperative that they get this right. She has to be able to hold her own among the alpha males and embody the  body and spirit of an Amazonian Princess. Here are our suggestions: 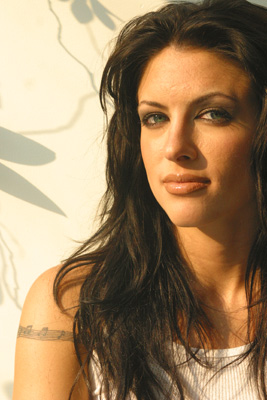 Amanda Latona, 33 - Our assumption is that the studio will cast an unknown or virtual unknown actress to play Diana Prince/Wonder Woman. Casting an unknown allows the audience to fully commit to that person in the role versus having an established star distract from playing her. Professional champion bikini competitor Amanda Latona perfectly embodies the role as far as looking like the strong warrior princess from the island of Themyscira. The lean muscles, facial features and long raven hair make her appear as though she leaped from the pages of the comic book.

PROS: The visual representation of the character personified.
CONS: Despite some on-camera spokesperson experience, professional singing and modeling she has limited acting experience. It was reported the studio was looking to have a young group of heroes and even though Latona looks spectacular at any age, they may want to cast younger.

Now granted, choosing an unknown that looks the part but with questionable acting chops is risky, but let's remember that Wonder Woman is bigger than life and as powerful as her male counterparts. The bar is set high in filling her boots so it's going to take someone with a strong physical presence as well as legitimate acting experience. That leads us to actresses with acting resumes but would need to put in some work in the gym to achieve Greek Goddess-like stature. 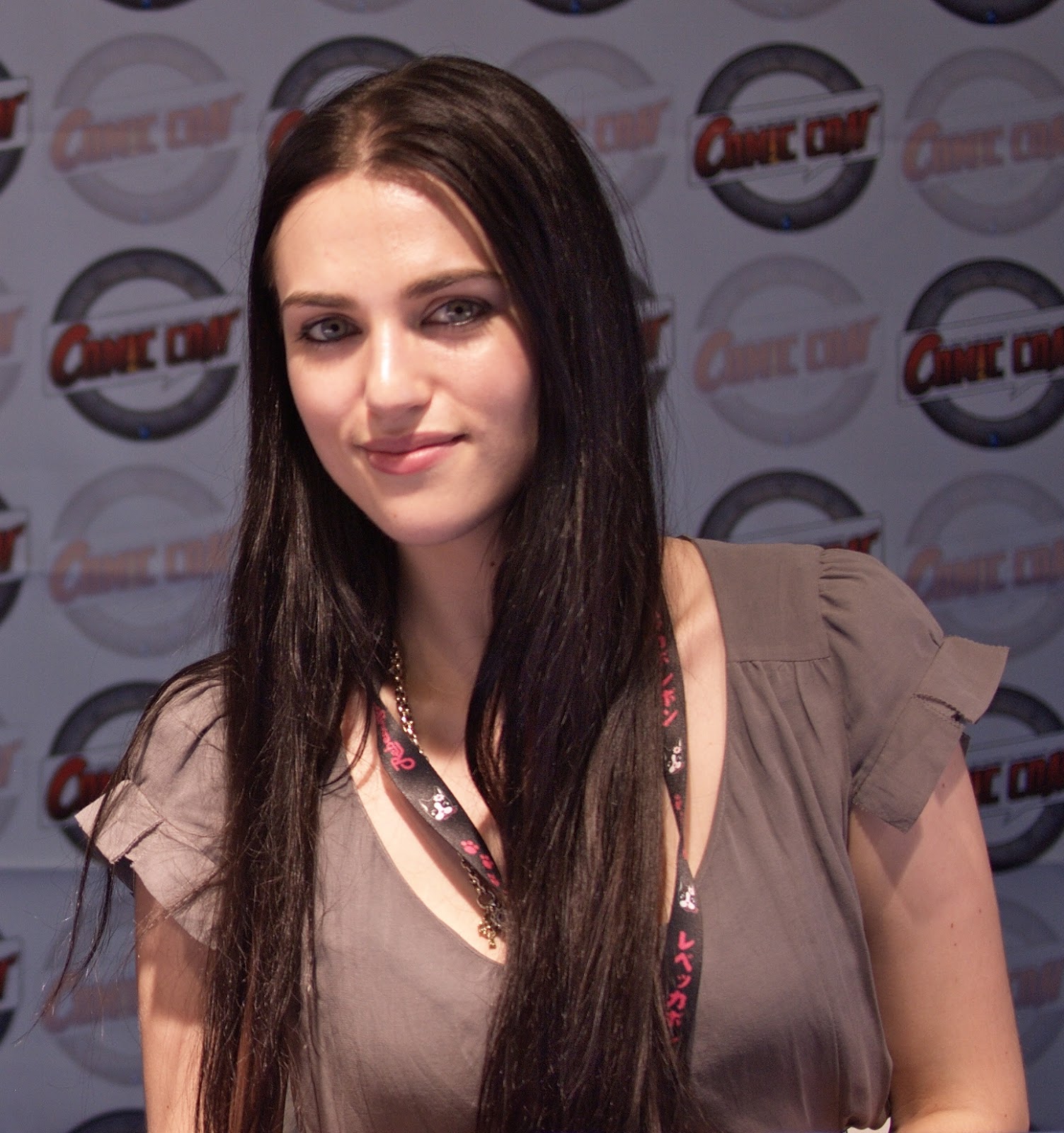 Katie McGrath, 29 - The 5'6" Irish actress with stunning blue eyes appeared as Morgana on the BBC series 'Merlin'. McGrath has the right look and with some added muscle could run away with the part. After studying fashion journalism she joined a magazine and became disillusioned with the industry. She landed a job as wardrobe assistant on the series 'The Tudors' and was encouraged to try acting which led to a small role on that show. She later got the part of Morgana on 'Merlin'. McGrath has sort of lucked into acting roles but obviously has some talent that has kept her on screen and in demand. The role of Wonder Woman could be her biggest coup yet if it comes to pass. 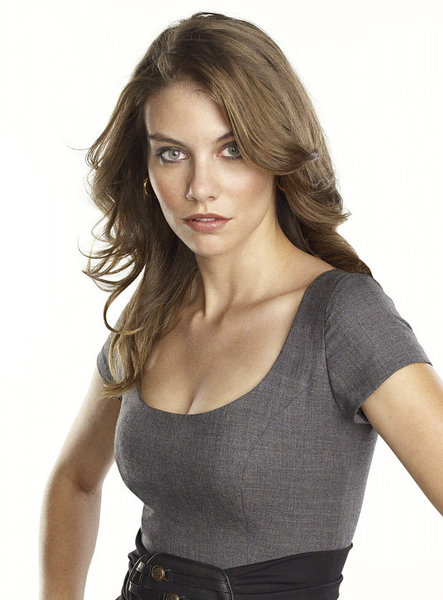 Lauren Cohan, 29 - Cohan currently plays 'Maggie Greene', farmer's daughter to Hershel on AMC's 'The Walking Dead', and is no stranger to acting or action. The 5'8" American born-British raised actress has spent the last 3 seasons battling disgusting zombies on the hot and humid sets on-location in Georgia backwoods. Before landing the role of 'Maggie', Cohan had roles in series television like 'Chuck', 'Supernatural' and 'The Vampire Diaries'. She has considerable talent and screen presence. She would also need to increase her muscle tone to fill the role.

PROS: Great height and acting resume. Accustomed to action-oriented filming in adverse weather. Kickboxing experience.
CONS: Would need to muscle up a bit. Age again but does look younger.

Marie Avgeropoulos, 26 - Canadian Avgeropoulos grew up hunting, camping, fishing, in Thunder Bay, Ontario. The outdoorsy, self-proclaimed tomboy, also rides a Harley and plays the drums. The 5'5" beauty always dreamed of being a bad-ass action heroine and I can't see why she couldn't be one the greatest heroes ever. Her Greek heritage aligns well with Wonder Woman's Greek God mythology. She used her drum skills to land a commercial. Chris Columbus put her in "I Love You, Beth Cooper" and then appeared in many guest spots across television including shows 'Fringe', 'Supernatural', 'Hard Target' and 'Eureka'. Her already athletic body would just need some minor toning to get the superhero build and is suited for the rough and tumble task of kicking the tails of villains on screen. She has a certain edgy quality that could lend itself well to the demeanor of a dead-serious Amazon warrior princess. 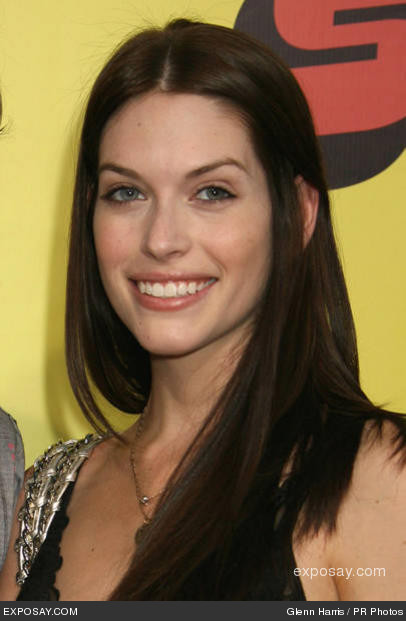 Kim Smith, 29 - This American model turned actress could be the whole package. At 5'9", dark hair, with a fit frame ready to build on with muscles Smith would look great on the big screen. However, the light acting resume could be a downer. A few small roles in forgettable films and a stint on the acclaimed but low rated television show "Friday Night Lights" is basically her acting experience. While tall and fit Smith would have to add some muscularity to fit the role. Smith is a promising choice. Someone who would fit the bill but it's uncertain if she's ready to hold her own in a leading role. 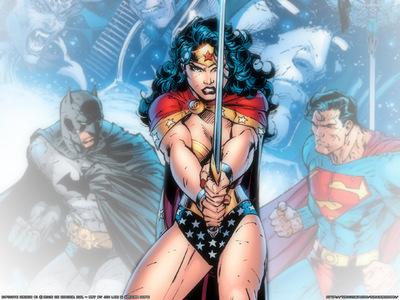 We don't know who Warner Bros. will pick for the role of Wonder Woman. We think any of these actresses could do the role justice and we're sure there are a number of others who could also. We just hope the casting is taken seriously with as much sincere effort in respectfully choosing an appropriate actress worthy of the iconic stature of Wonder Woman. As we've mentioned the role should go to someone resembling as closely to the legendary Amazonian as possible in both appearance and presence. The opportunity for the next iconic cinematic action star like Sarah Connor, Ellen Ridley, and The Bride awaits.