J.M. Manion has long been a successful photographer covering the fitness and bodybuilding industry. He has photographed some of the strongest, well-defined physiques on the planet. He's also had a love of super-heroes and comic books. So much so that Manion began publishing his own comic book, Iron Siren Comics, featuring some of the fitness competitors he's covered as superheroes themselves. It's no wonder he sometimes incorporates superhero cosplay and body paint into photo shoots. Here are just some examples of his work: 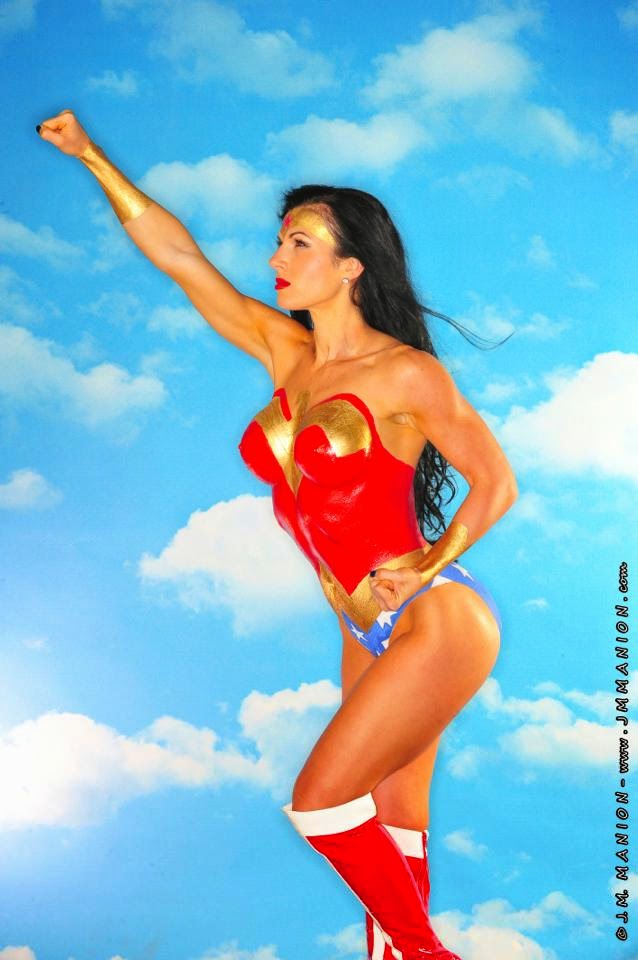 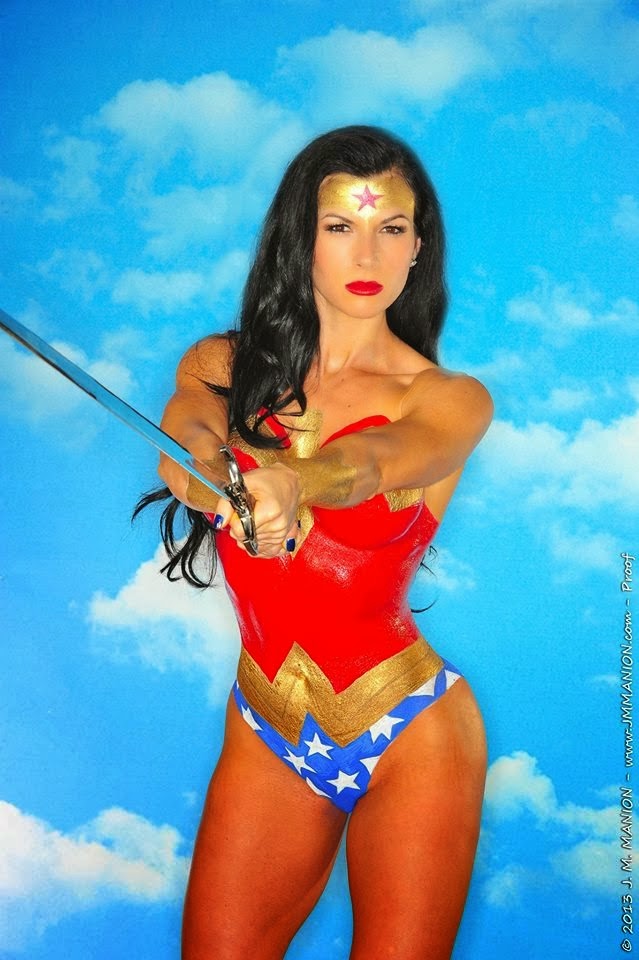 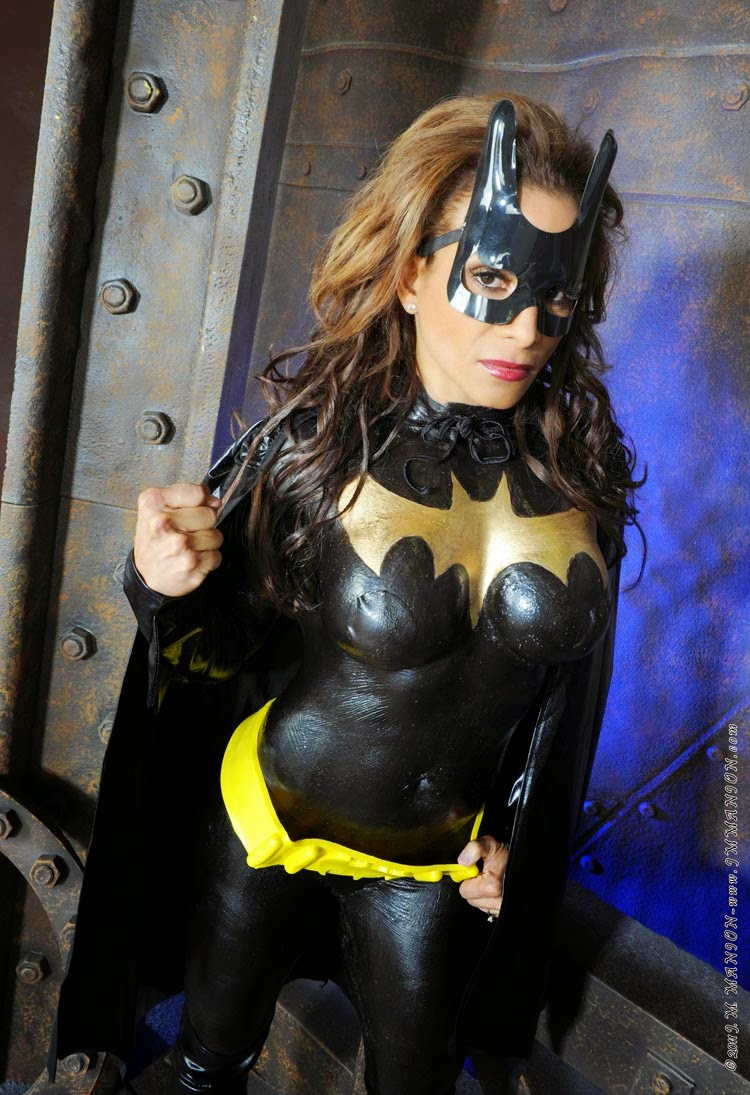 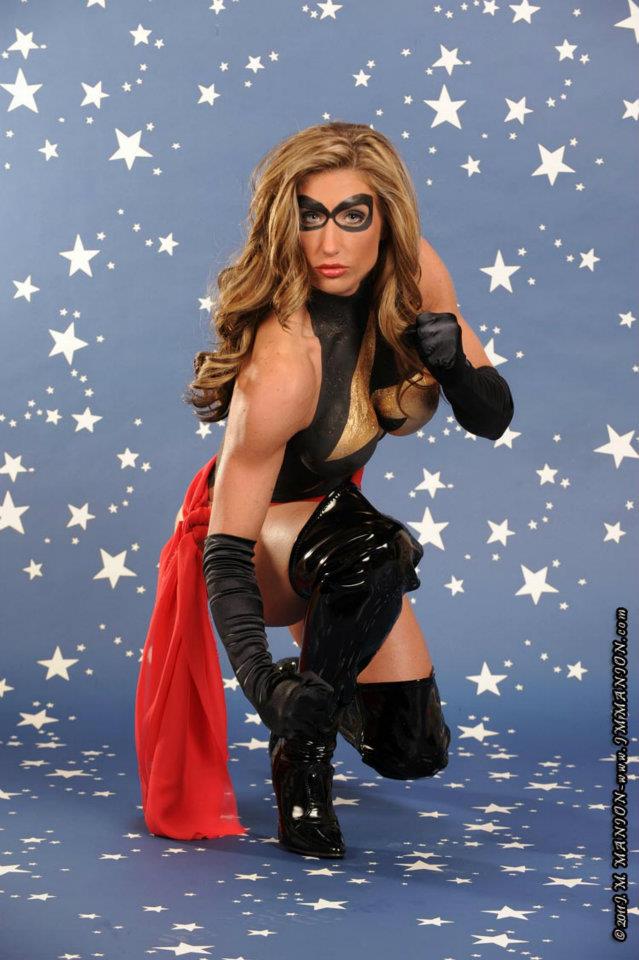 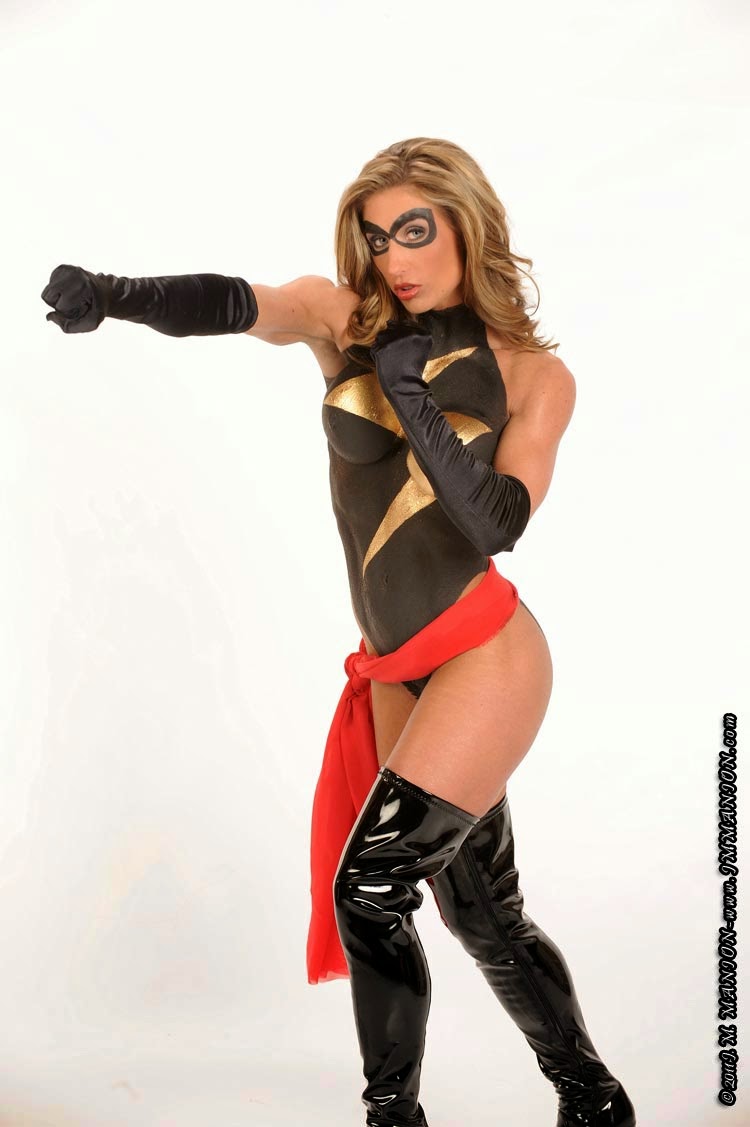 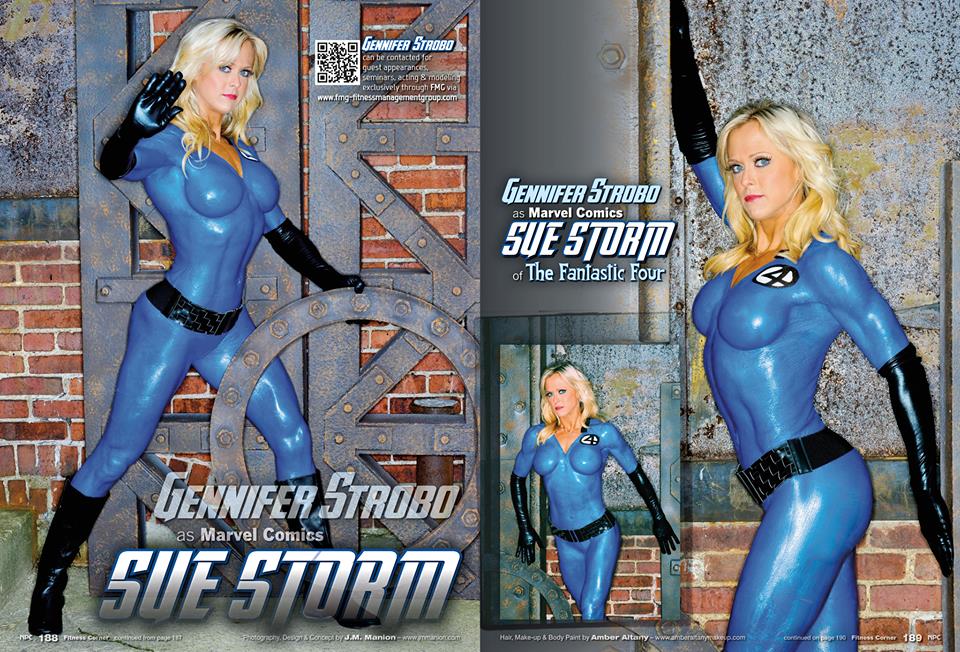