Email ThisBlogThis!Share to TwitterShare to Facebook
Fan Created Video Game Demo Begging to be Made

Surely the creators of LEGO's video game franchises can see how primed and ready 'Breaking Bad' is to get their treatment following the likes of Indiana Jones, Harry Potter and Star Wars. In case they have trouble imagining it Brian Anderson has created a four-and-a-half minute video game demo starring our favorite meth dealers. With all the trademark gameplay that LEGO is known for Breaking Bad would translate easily to a game but for a much more mature audience obviously.


"I have no affiliation with Traveller's Tales, LEGO, or AMC. I'm just a huge fan of the stuff they make. But seriously, if they all got together and made this game, for real, I'd buy it and play the crap out of it." -Brian Anderson

We totally agree. It's just a fantastic fan-film parody but we can continue to dream. Enjoy. 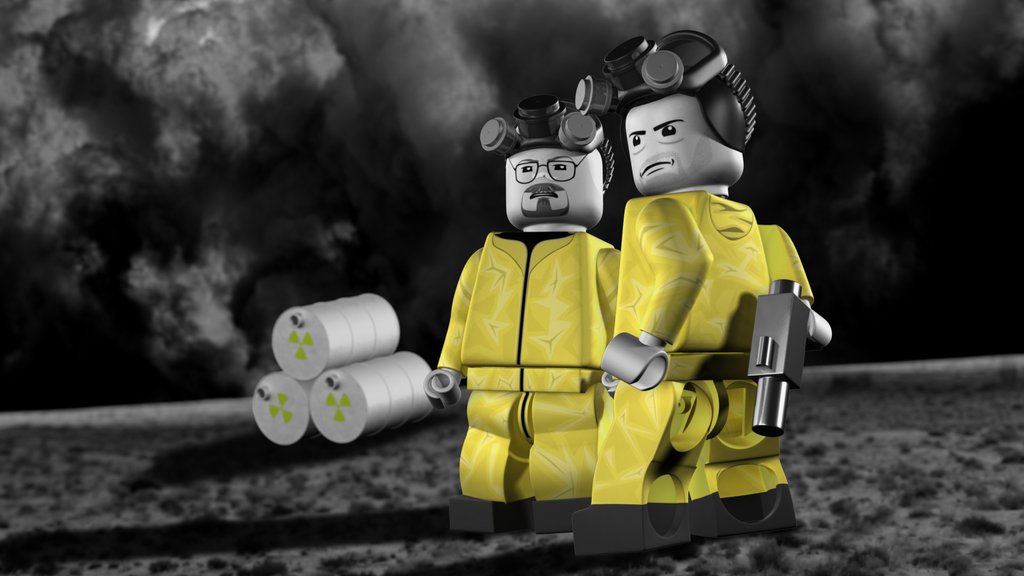 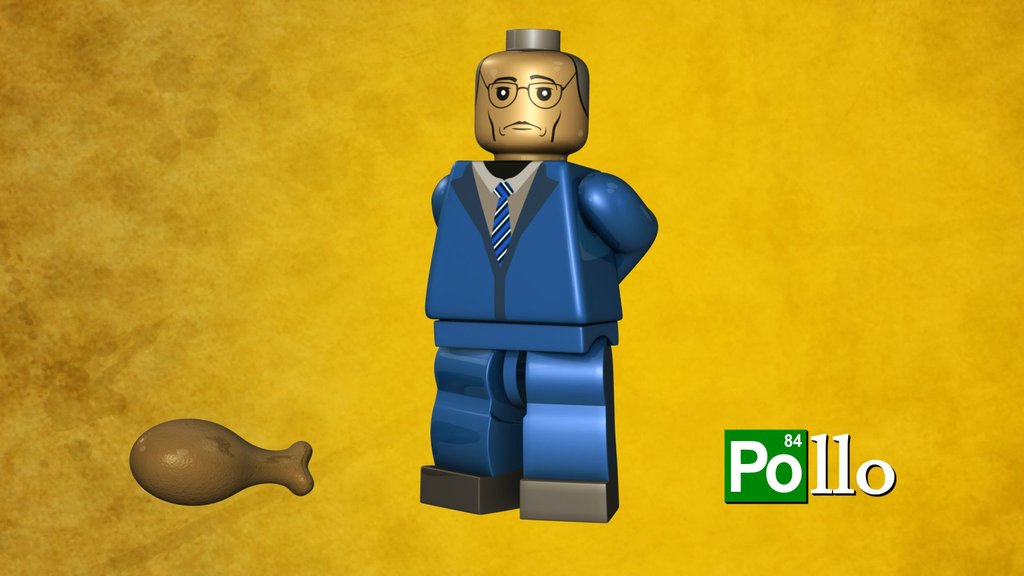 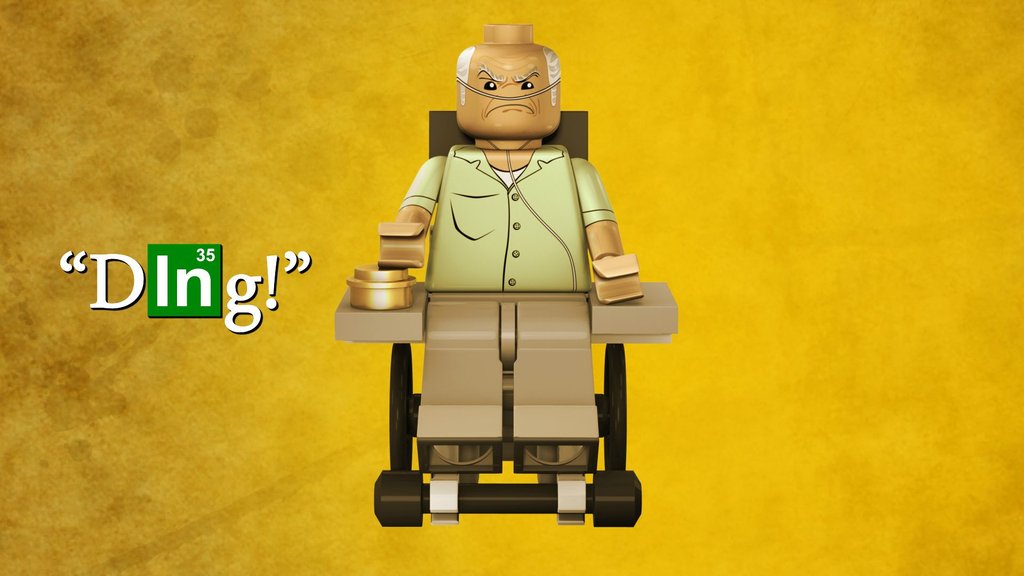 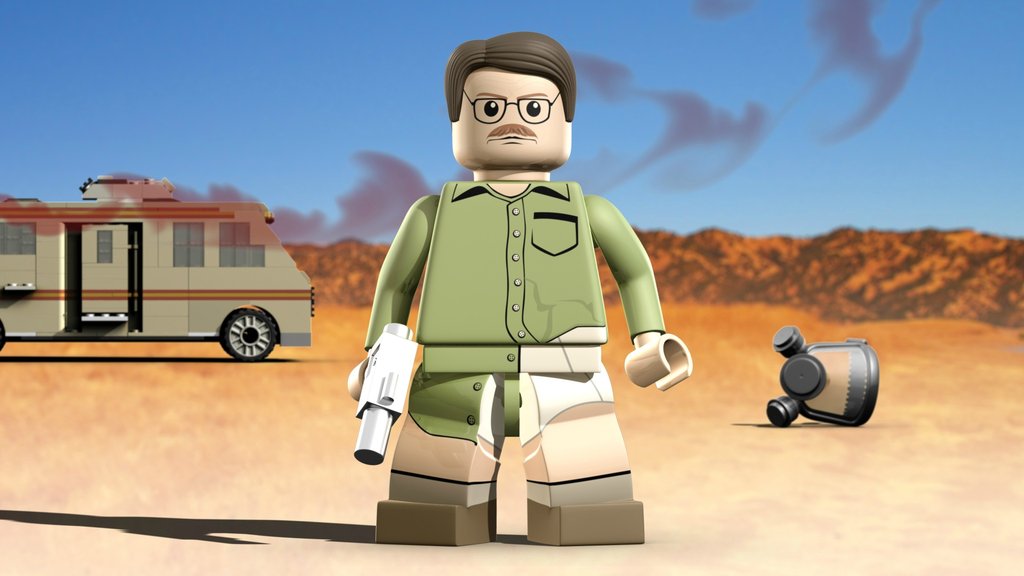 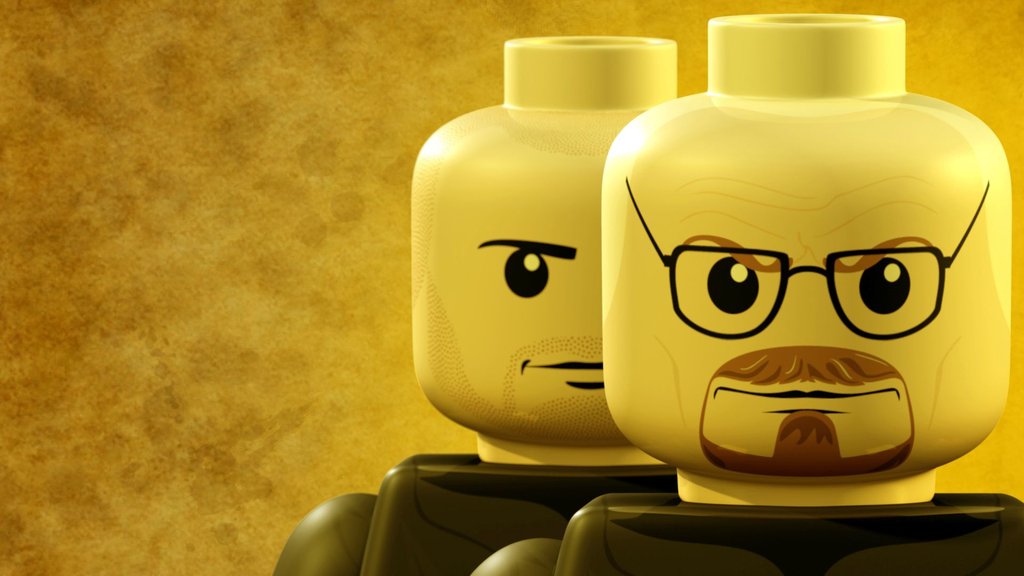