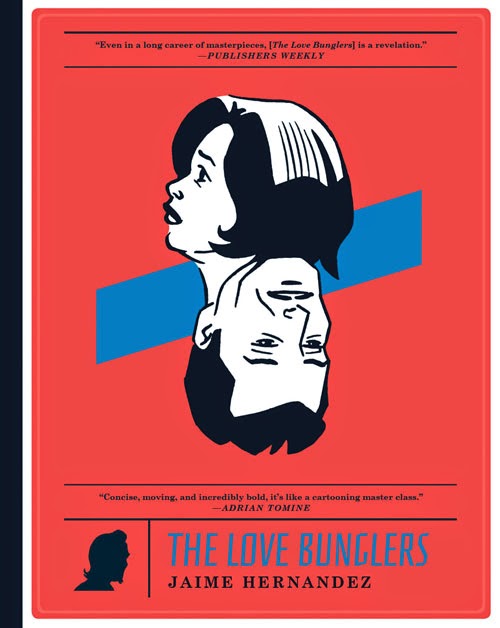 Some stunning debuts this week from indies. Independent publishers have for years put out some of the most creative and important works of sequential art and stories in the industry.
Brothers Jaime and Gilbert Hernandez exemplify what it means to be independent since they first self-published their first comic - Love and Rockets -  in 1981 and since then have lent their own voices and experiences into an award-winning collection of stories revolving around recurring characters.


In The Love Bunglers, Jaime Hernandez revisits his longtime character, Maggie, as she reflects on her life and finally finds some contentment after a lifetime of loss and lost opportunities. Some stories transcend the medium and the deepest impressions are made by books that reflect our human existence and this is one of them.

If you like your stories southern fried and dripping with mystery and tension then Southern Bastards #1 by Jason Aaron and Jason Latour is the book for you. This brand new series from Image Comics finds Earl Tubb returning to his hometown of Craw County, Alabama trying to reconcile his past only to learn his past may not be done with him. This one has been buzzing for almost a year and fans and industry colleagues have been anxiously waiting for.

Rai #1 is an exiting new title, a reboot really, that is off to a magnificent start. In the Japan of the future it is under the control of Father, a benevolent overseer, and summons Rai to investigate the first murder in 1,000 years. This conspiracy thriller is reminiscent of Blade Runner with its neo-noir look provided by artist Clayton Crain and the fast moving story by Matt Kindt.

Other notable indies include Dream Police #1 by J. Michael Straczynski and Sid Kotian for Image about cops that patrol the alternate world of dreams. If you're a Battlestar Galactica fan then Dynamite has the origin of Number Six in Battlestar Galactica: Six by J.T. Krul and Igor Lima.

Peter Parker is back and trying to play catch up after Doc Ock resided in his body. Luckily, Dan Slott is as adept at weaving a fresh story with this adult Parker as he was with Doc as Spidey.  Now as a scholar and mogul Parker is realizing how better off he is now than he was before. Can a happy centered Parker be as compelling as angsty teen Parker? Yes, and even more so. Grab Amazing Spider-Man #1 from Marvel with art by Humberto Ramos.

Also, out today is Batwoman's first annual under Marc Andreyko with art by Trevor McCarthy and Moritat for DC Comics. 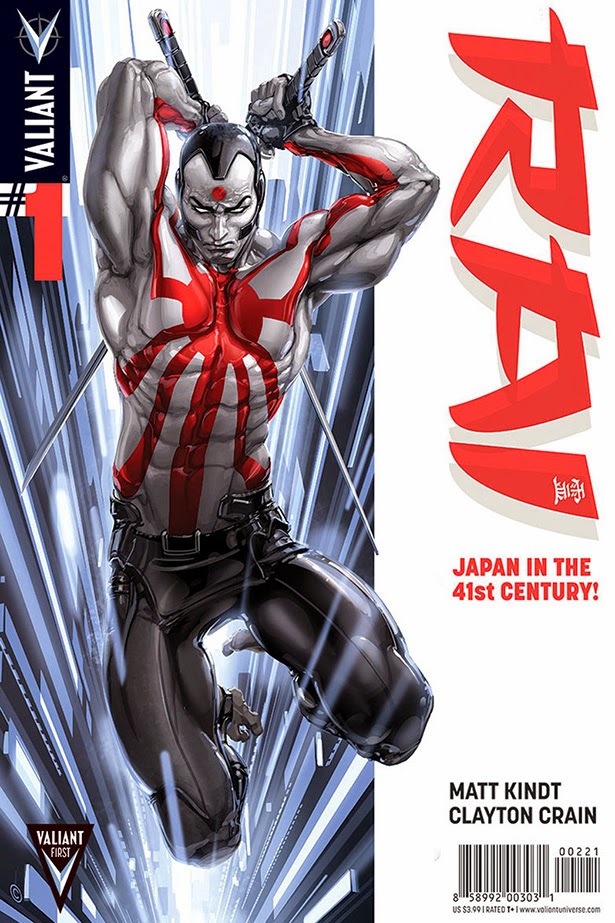 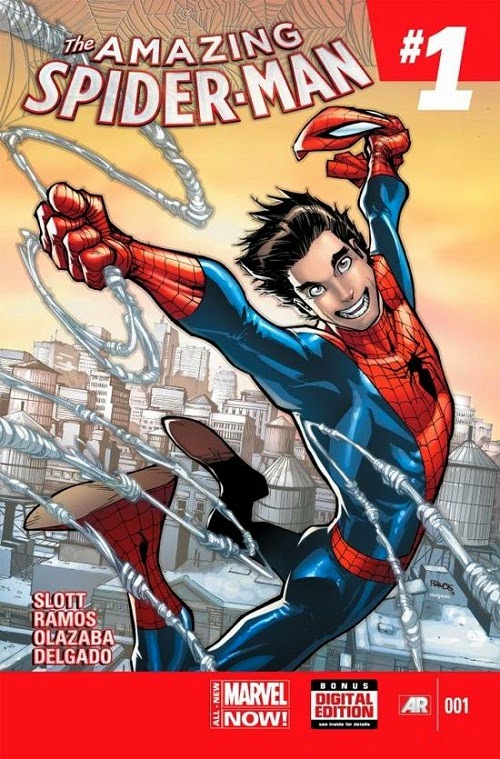 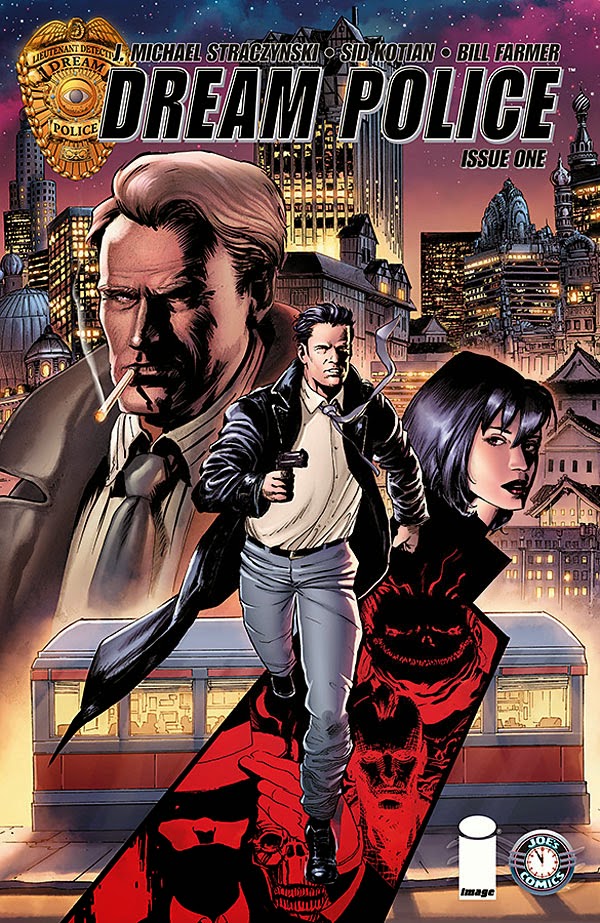 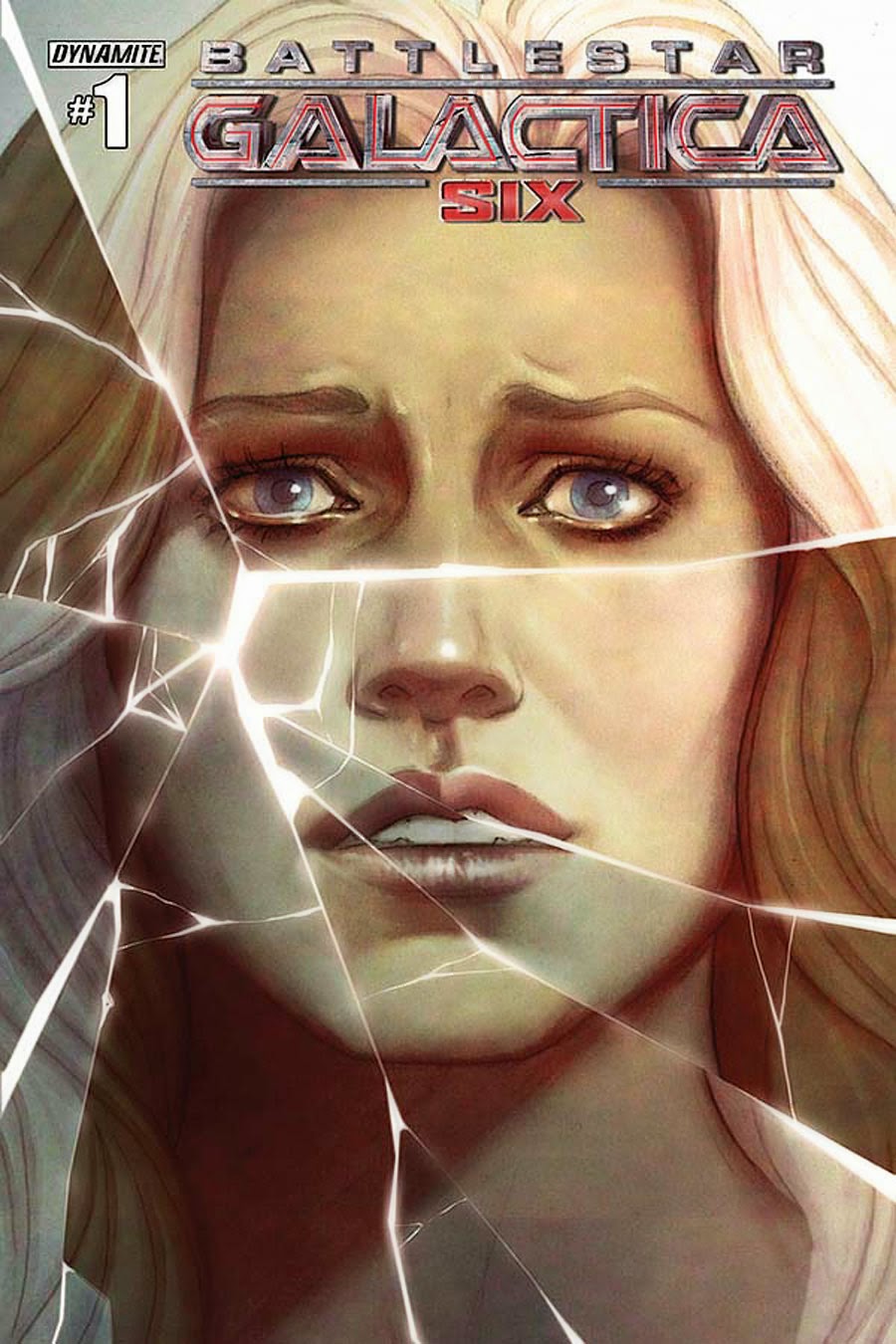 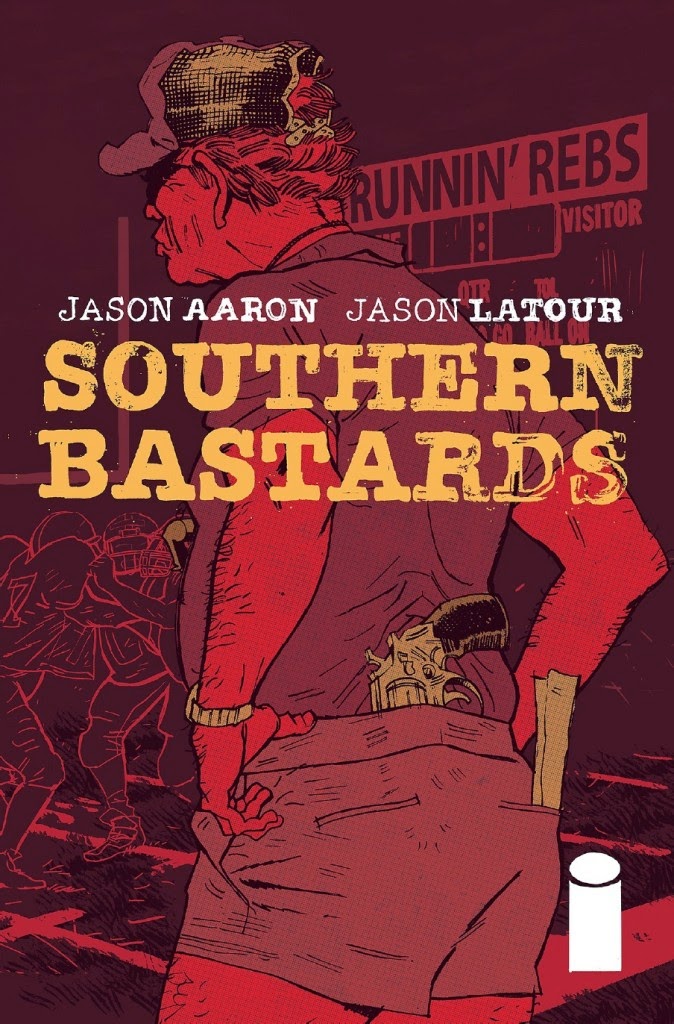 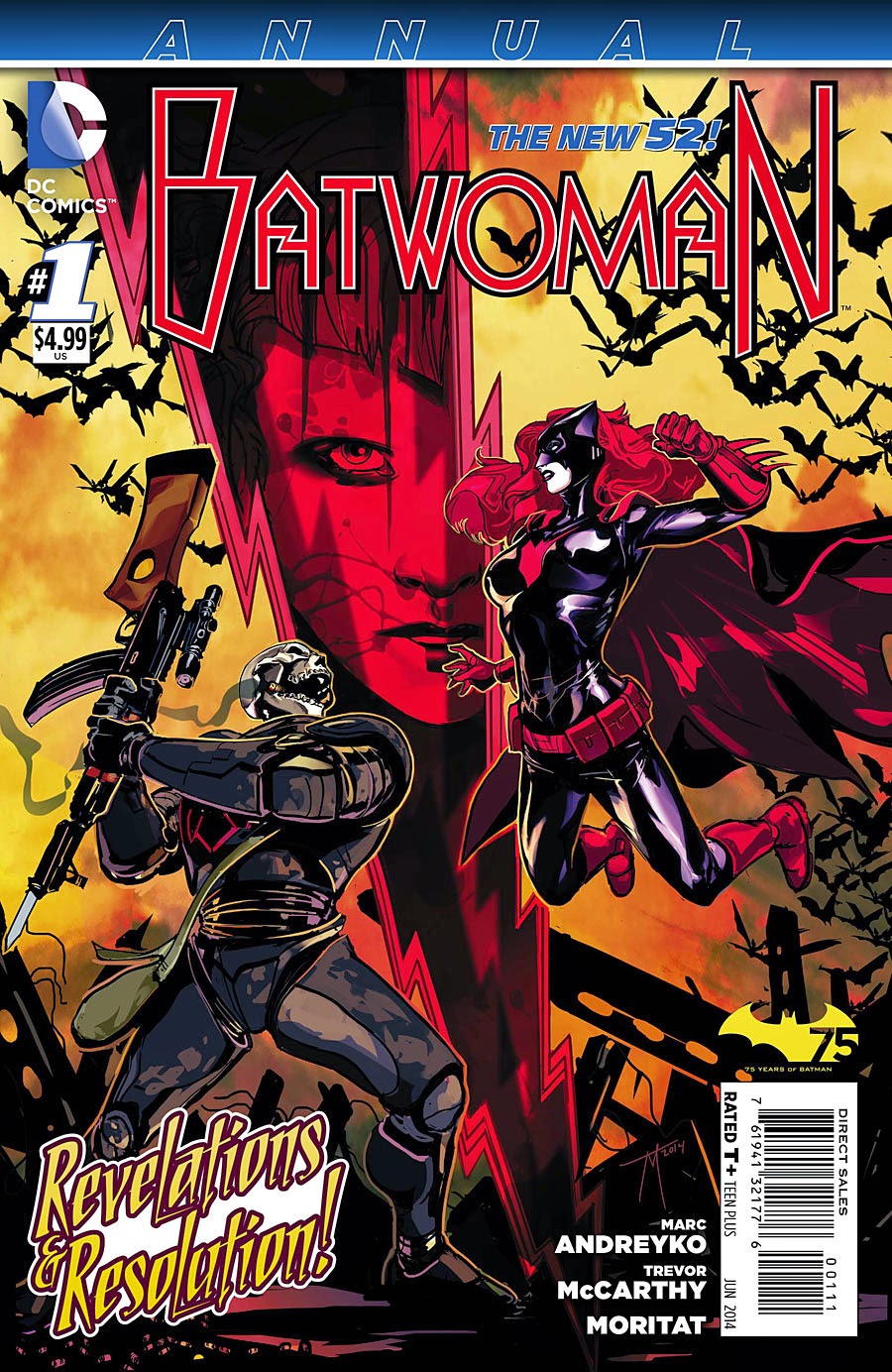