Gamora Graces the Newest Character Poster for 'Guardians of the Galaxy' 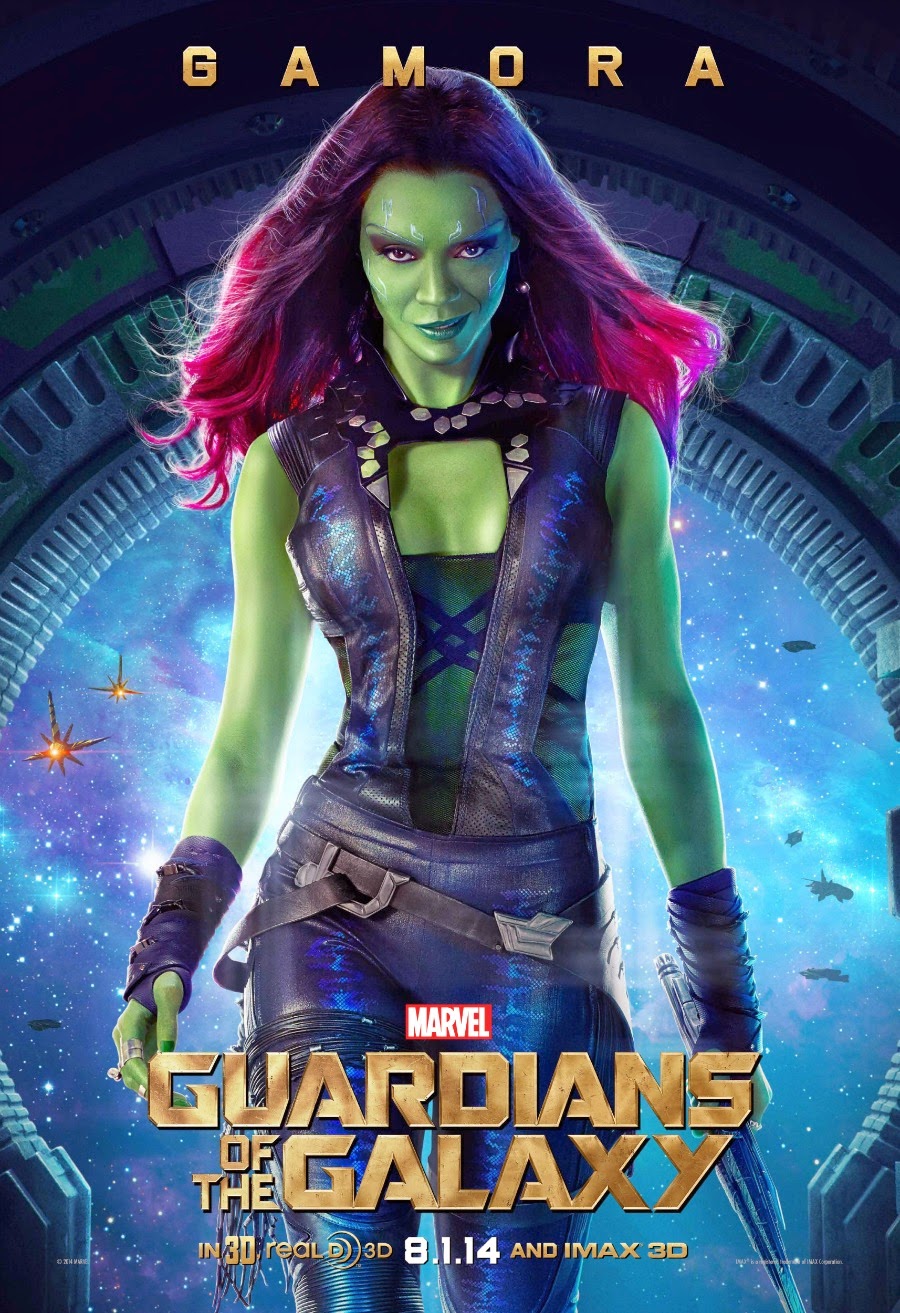 Yesterday, the first character poster released featured Groot and Rocket Raccoon from Marvel's Guardians of the Galaxy and today's reveal has the deadliest assassin in the space, Gamora (Zoe Saldana). She's the last of her kind and tied to the evil Thanos which you'd think would make it awkward while trying to save the galaxy.

Fandango is releasing a new poster everyday through Thursday and we'll be sure to post it here.