After an extremely successful pilot episode, Gotham, has indeed made an impact already on the television landscape. With at least 8 million viewers showing up to see a Gotham City show without Batman against perennial ratings juggernauts like NFL football and The Big Bang Theory it seems that Fox's gamble is off to a good start. The true test will be how well it holds on to an audience over the coming weeks and episode two entitled 'Selina Kyle' was test one.


THE GOOD: The main villains continue to be the most compelling characters, as they often do, against the more straight-laced characters like Jim Gordon and his fiance Barbara Kean. McKenzie does fine work as Gordon but it's Donal Logue that gets to yell and beat suspects with phone books. Jada Pinkett Smith smolders as Fish Mooney and her chat with Carmine Falcone was one of the episode's highlights. 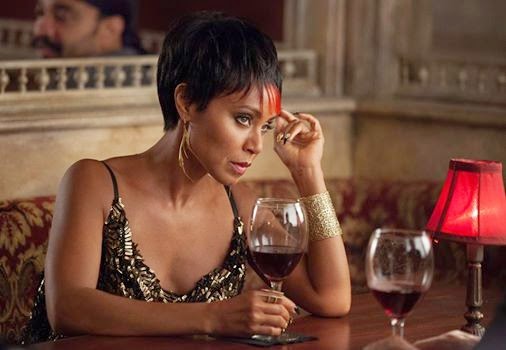 Equally watchable is Robin Lord Taylor's Penguin whose spurts of violent rage has started a bloody trail back to Gotham presumably for revenge. Taylor finds a way to balance Oswald Cobblepot's awkward and psychotic sides deftly and without an ounce of campiness. 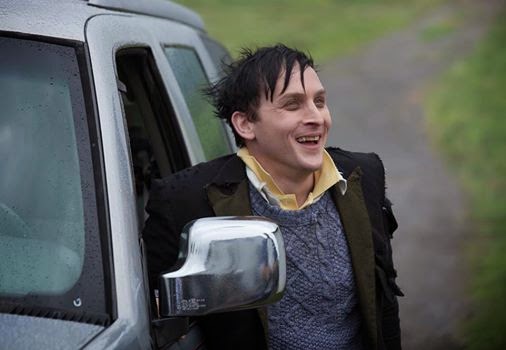 The nicest surprise was the aforementioned Selina Kyle, played wonderfully by newcomer Camren Bicondova, who finally got to speak instead of just observing from elevated surfaces. As homeless kids are being abducted all over town she becomes ensnared in a trap and has to find a way out. Kyle is the classic thief from the comics only depicted as a young street kid with some junior version of her signature goggles. Bicondova plays her smart, sassy but also with empathy for her friends. 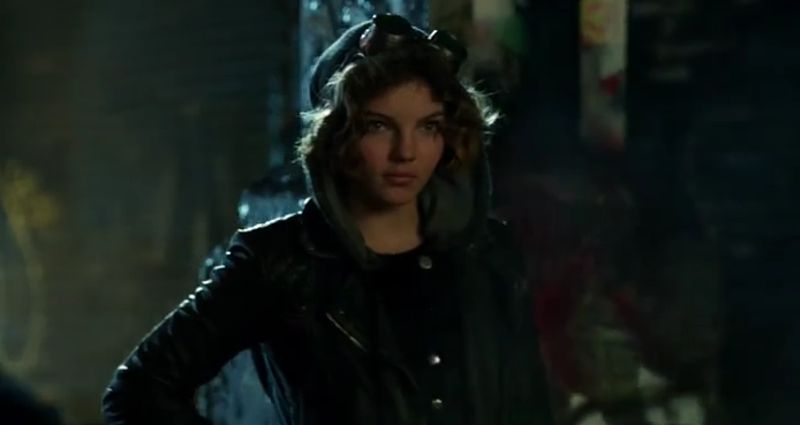 THE NOT-SO-GOOD: Monday's episode was full of guest stars. Now that usually isn't a bad thing but Carol Kane , Lili Taylor, Frank Whaley, Richard Kind and Kyle Massey got little to do. They were great with the limited parts they were given. Kane portrayed  Cobblepot's mother and as quirky as you'd think. Taylor and Whaley played the milquetoast abductors who don't curse but wouldn't hesitate to put a bullet in your head if your eyes were scratched out by a certain 'Cat.' It was a kooky part but not kooky enough. It was pretty one-dimensional. Massey played a convincing victim of the abductors and Kind got to rant as a smarmy mayor.

As with any show with multiple storylines and an ensemble cast it is a difficult task to find equal time for all the characters. It doesn't help that when Alfred and Bruce Wayne get screen time the chemistry isn't quite there yet as with Gordon and Bullock is at this point. Although the tough love displayed by a more hardened version of Alfred is a refreshing take. Yet that relationship needs more development. 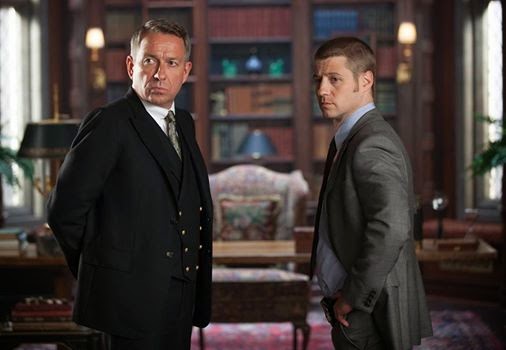 So when the case of the week is solved it feels anti-climatic and unsatisfying. Is there something bigger at play here? The dweeby abductors mentioned they were rounding up the kids for The Dollmaker so could we see him soon? It wasn't clear from the episode. Something Arrow has done very well is foreshadowing appearances of future baddies.

NOTES AND STUFF
Check out what's in store this season on the show: