If you're a fan of Marvel's Daredevil and wanted to adapt a certain look from the hero's storied history picking the Frank Miller/John Romita, Jr. version from Daredevil: Man Without Fear series would be a great place to start. As you can see Charlie Cox certainly looks the part.


Lucky fans attending the panel at New York Comic Con got to see some exclusive footage from the series coming to Netflix. Daredevil is the first of four superhero mini-series that will lead to a Defenders team-up movie.


Following the images check out the original artwork by Romita, Jr. that inspired the costume. 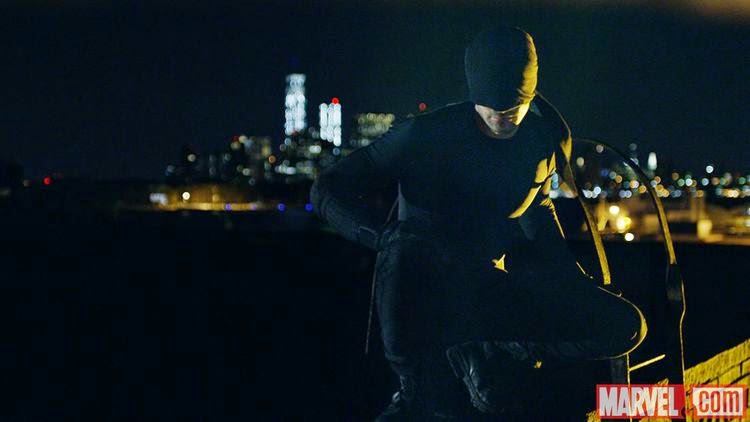 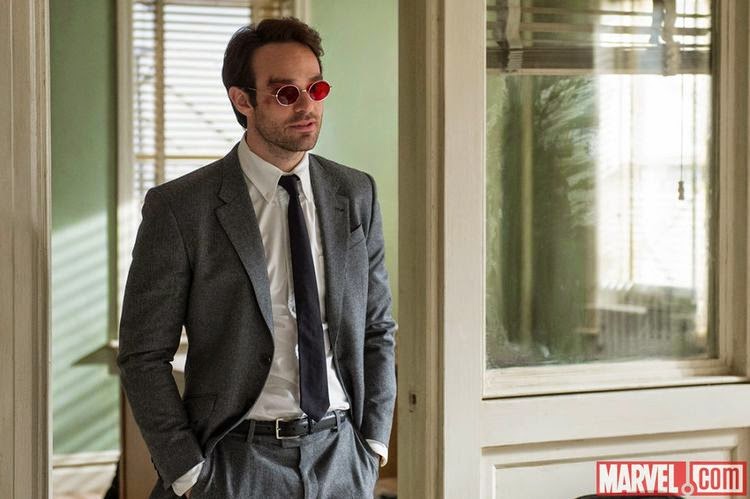 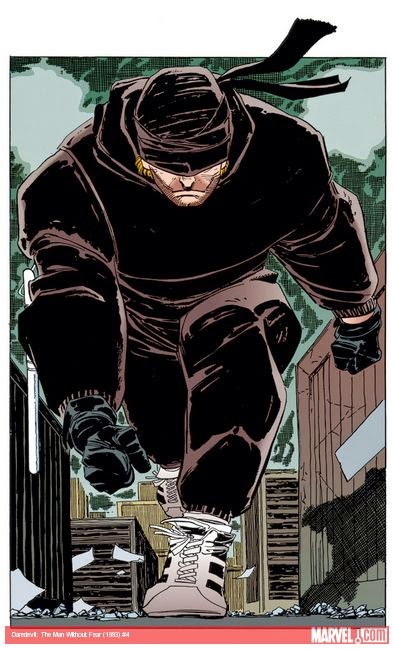 "Marvel's Daredevil" follows the journey of Matt Murdock, who was blinded as a young boy but imbued with extraordinary senses, now fighting against injustice by day as a lawyer, and by night as the super hero Daredevil in modern day Hell's Kitchen, New York City.