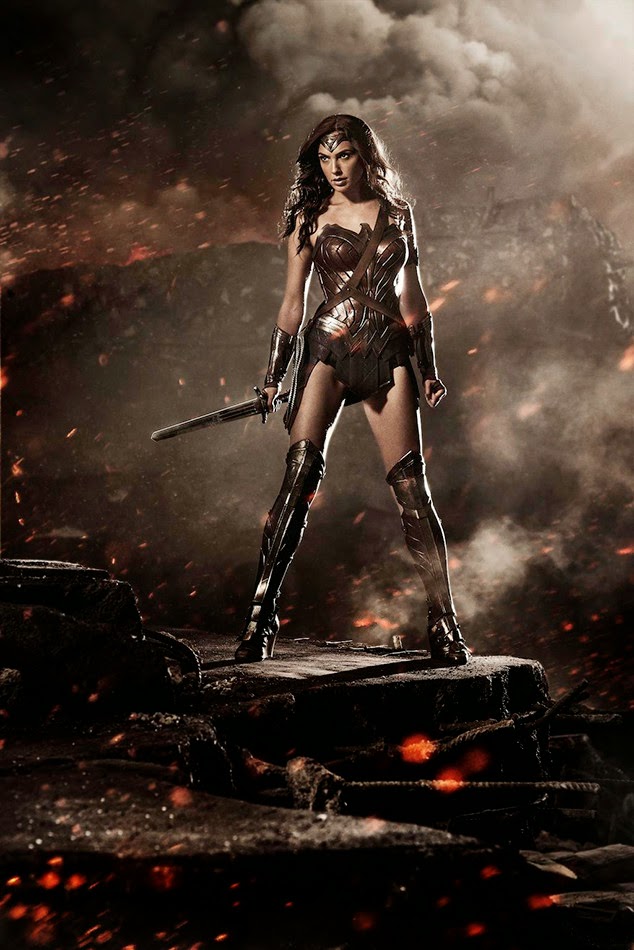 During a shareholders meeting of all places Warner Bros. decided to drop the bomb on their tentpole movies scheduled for the next six years. After Batman V Superman: Dawn of Justice, there'll be a David Ayer (Fury, End of Watch, Training Day) directed Suicide Squad in 2016. In 2017 we'll finally see a Wonder Woman solo film followed by Justice League Part 1. But wait there's more!

Here's a rundown of the slated movie schedule from Warner Bros.

Some of the surprising details are that the Flash has already been cast by celebrated indie actor, Ezra Miller. The internet is none too happy (when is it really?) about the choice based on the looks alone but it's way too early to judge at this point.

After years and years of criticism that Wonder Woman has gone pretty much ignored on the big screen she'll finally get her solo film that's been long, long overdue. Not that it matters but this move places WB ahead of Marvel in releasing a female superhero led movie. As well as one led by an African-American in 2020 with Cyborg.

Casting is reportedly underway for the Suicide Squad with rumors that Will Smith, Ryan Gosling, Tom Hardy, and Margot Robbie are being sought for roles.

The golden era of superhero movies is upon us and not ready to slow down.