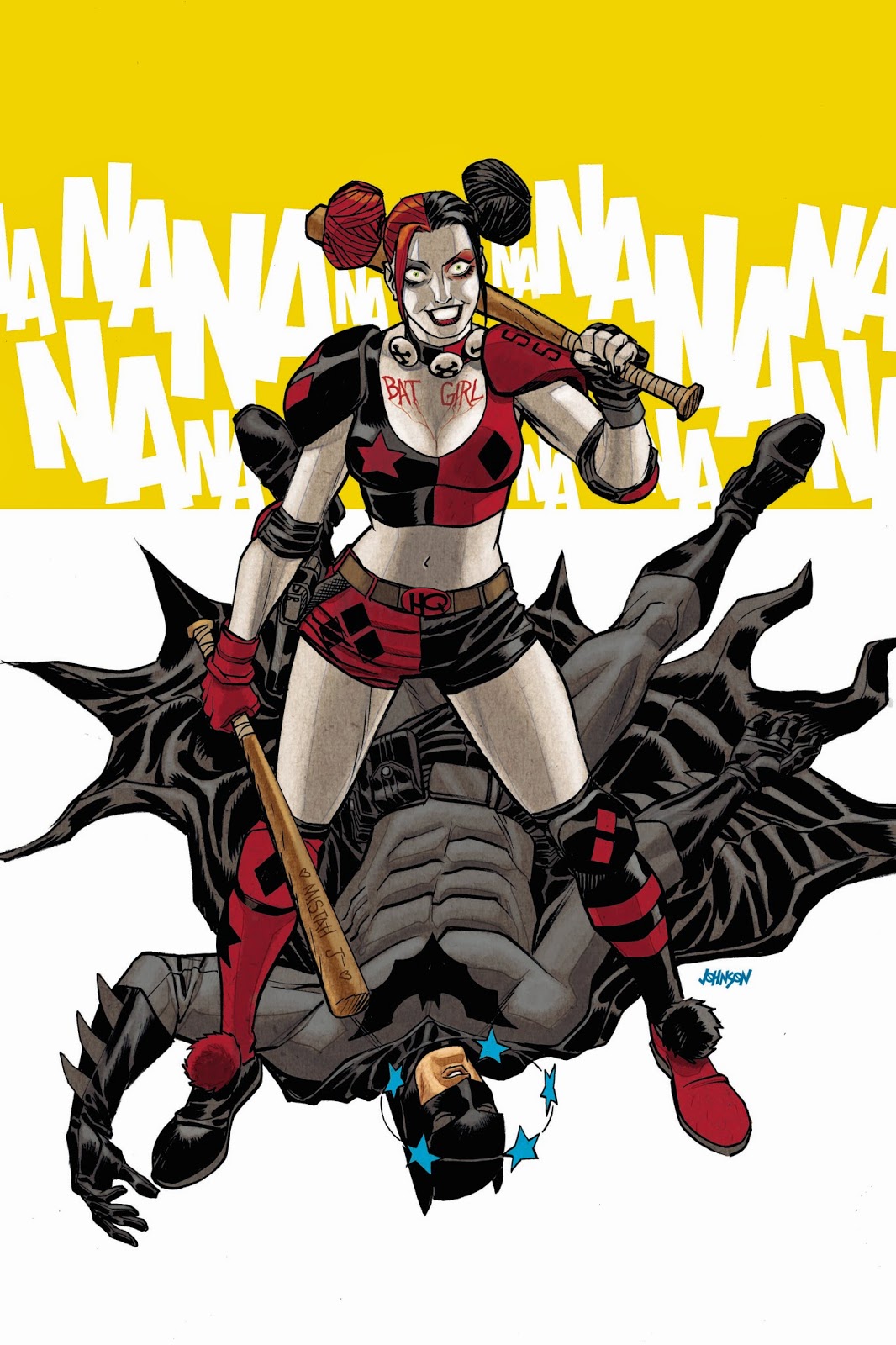 DC Comics loves their monthly variant themes as they've just announced they'll be featuring Harley Quinn across 22 titles in the month of February next year.

After months of variant themes that included LEGO, Darwyn Cooke art, Robot Chicken, and Bombshell pin-ups the popular anti-hero girl power of Harley will take over covers across the DC universe by the best artists in the industry.

We've gathered all 22 covers as some were made exclusive to various outlets. Thanks to CBR, IGN, and Comic Vine and DCComics.com 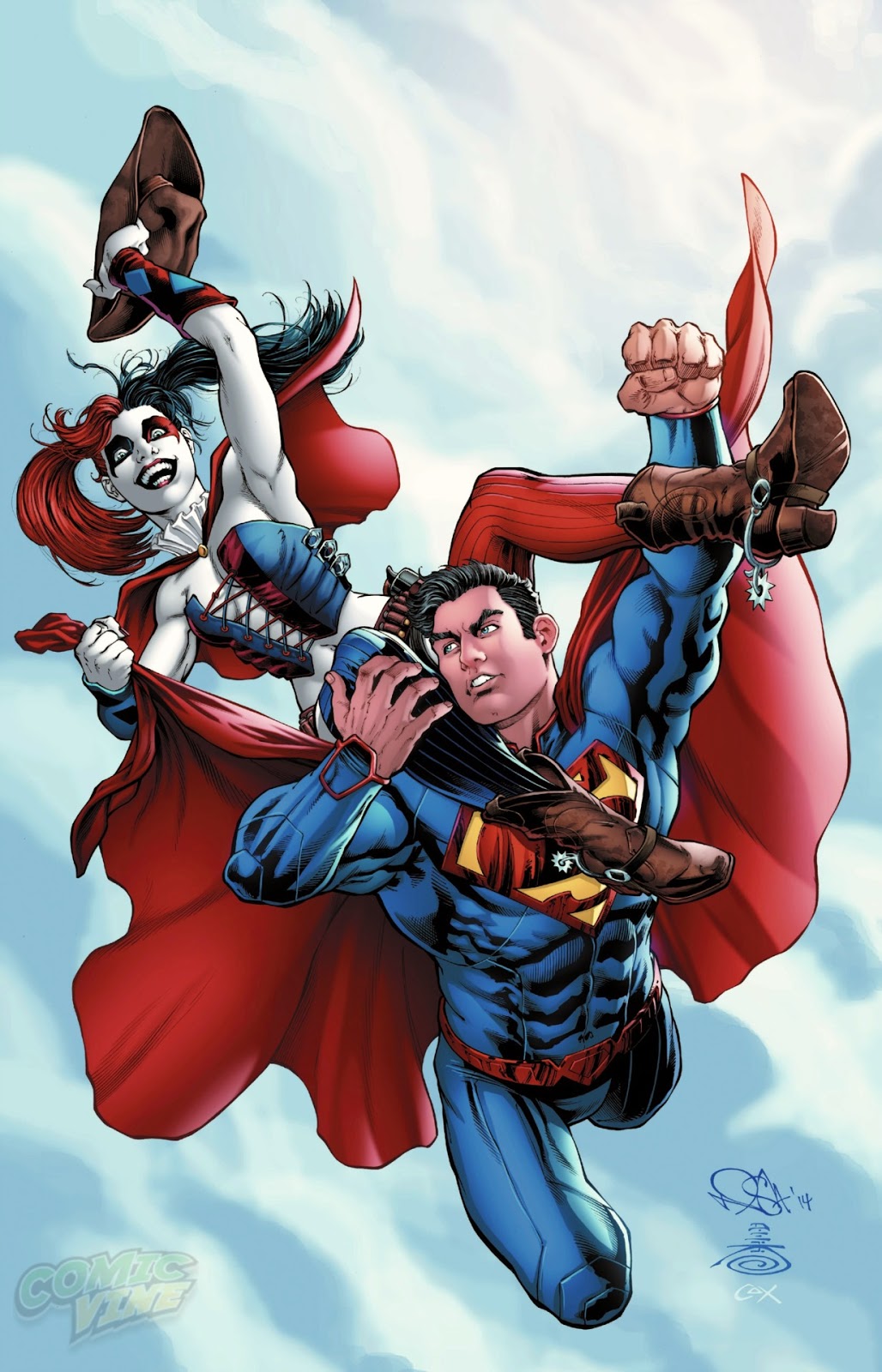 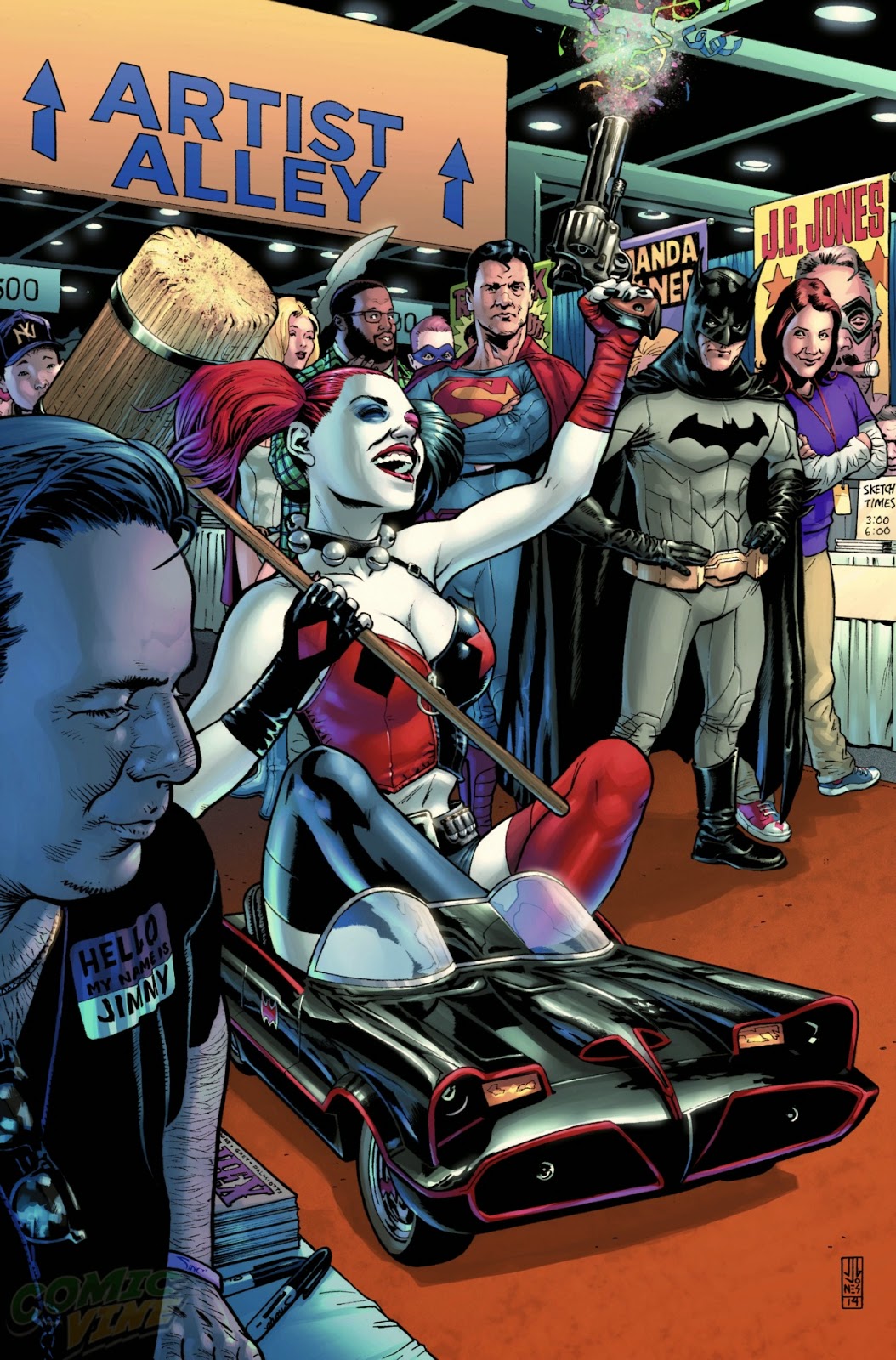 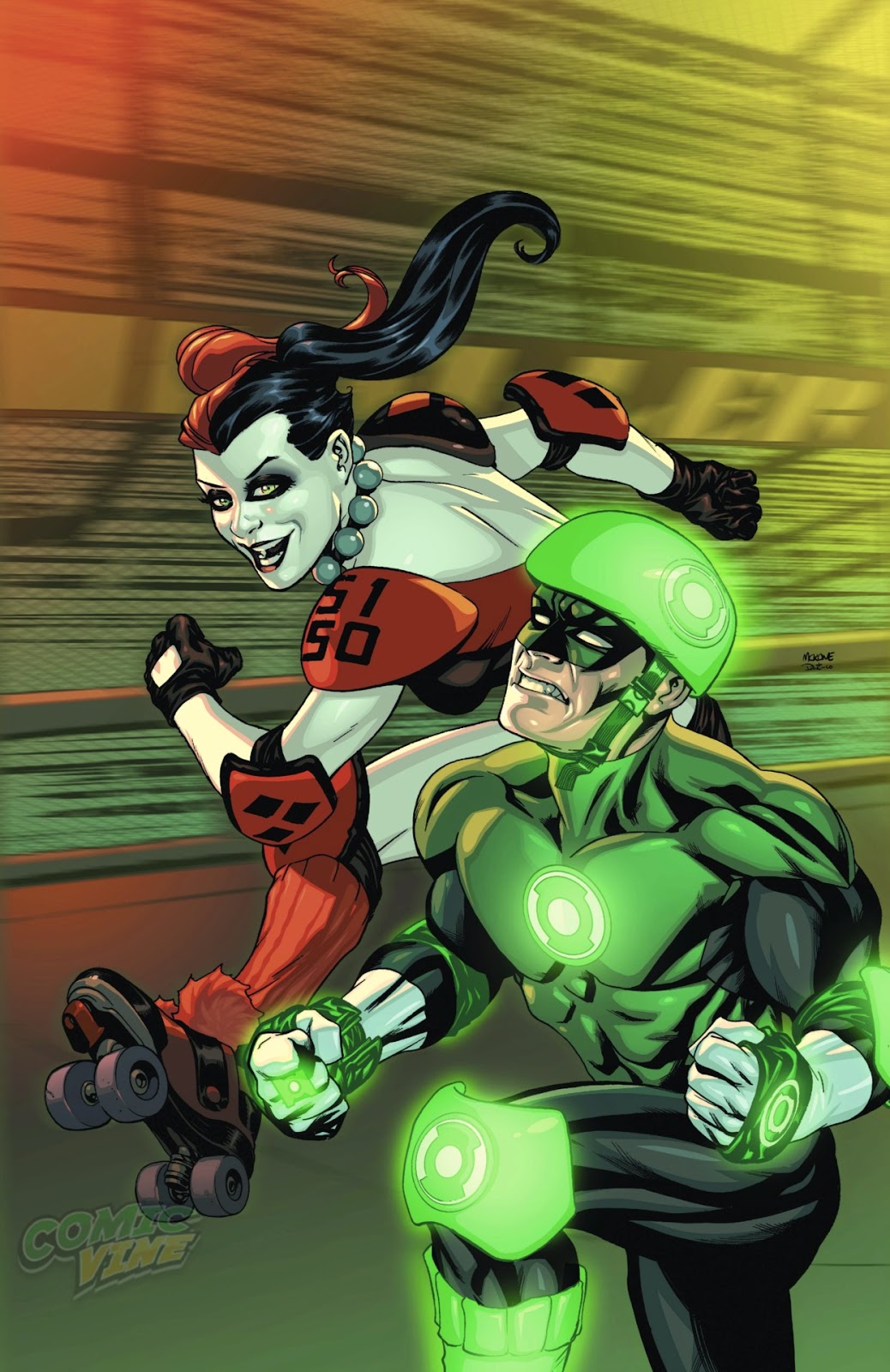 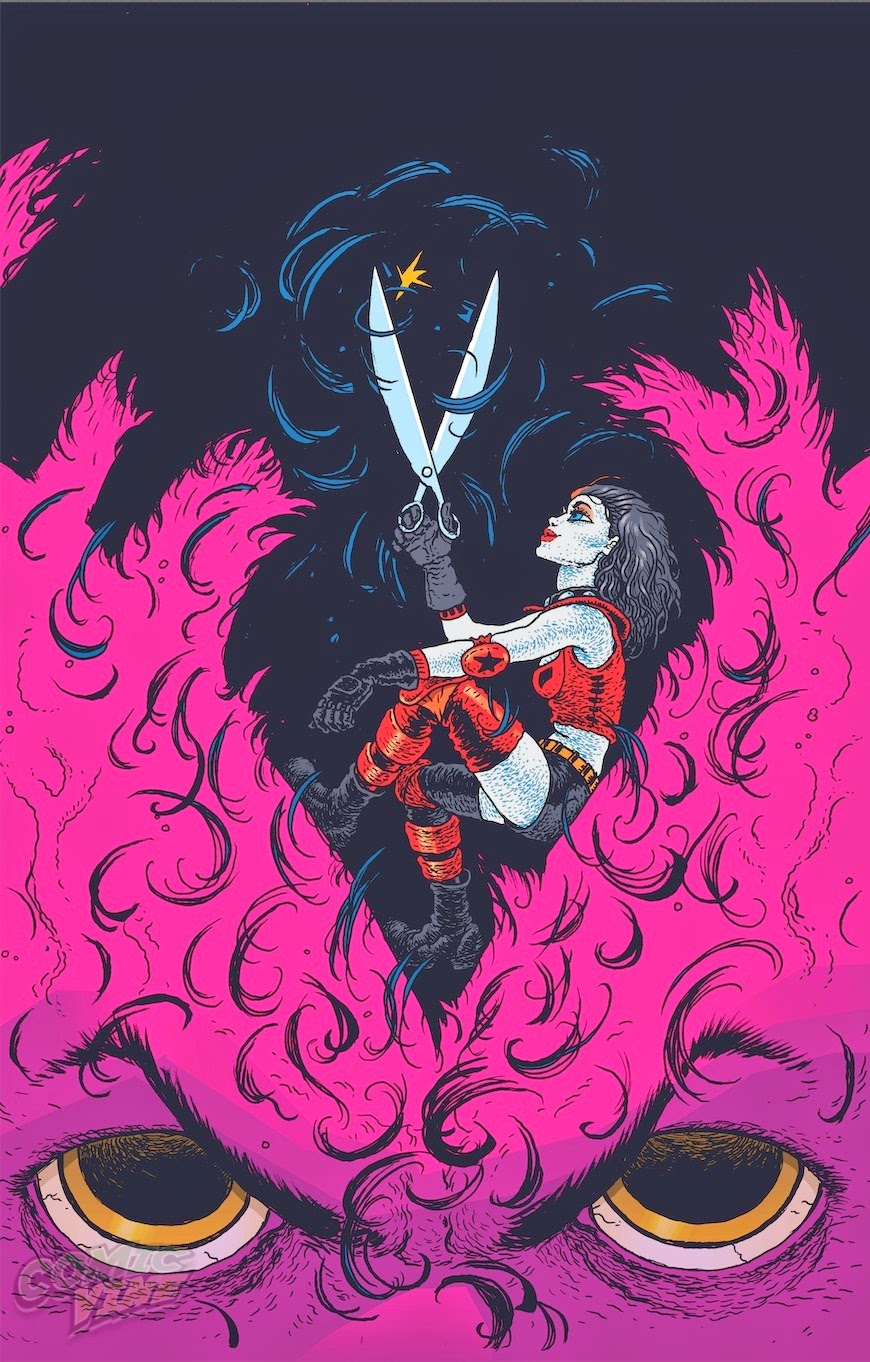 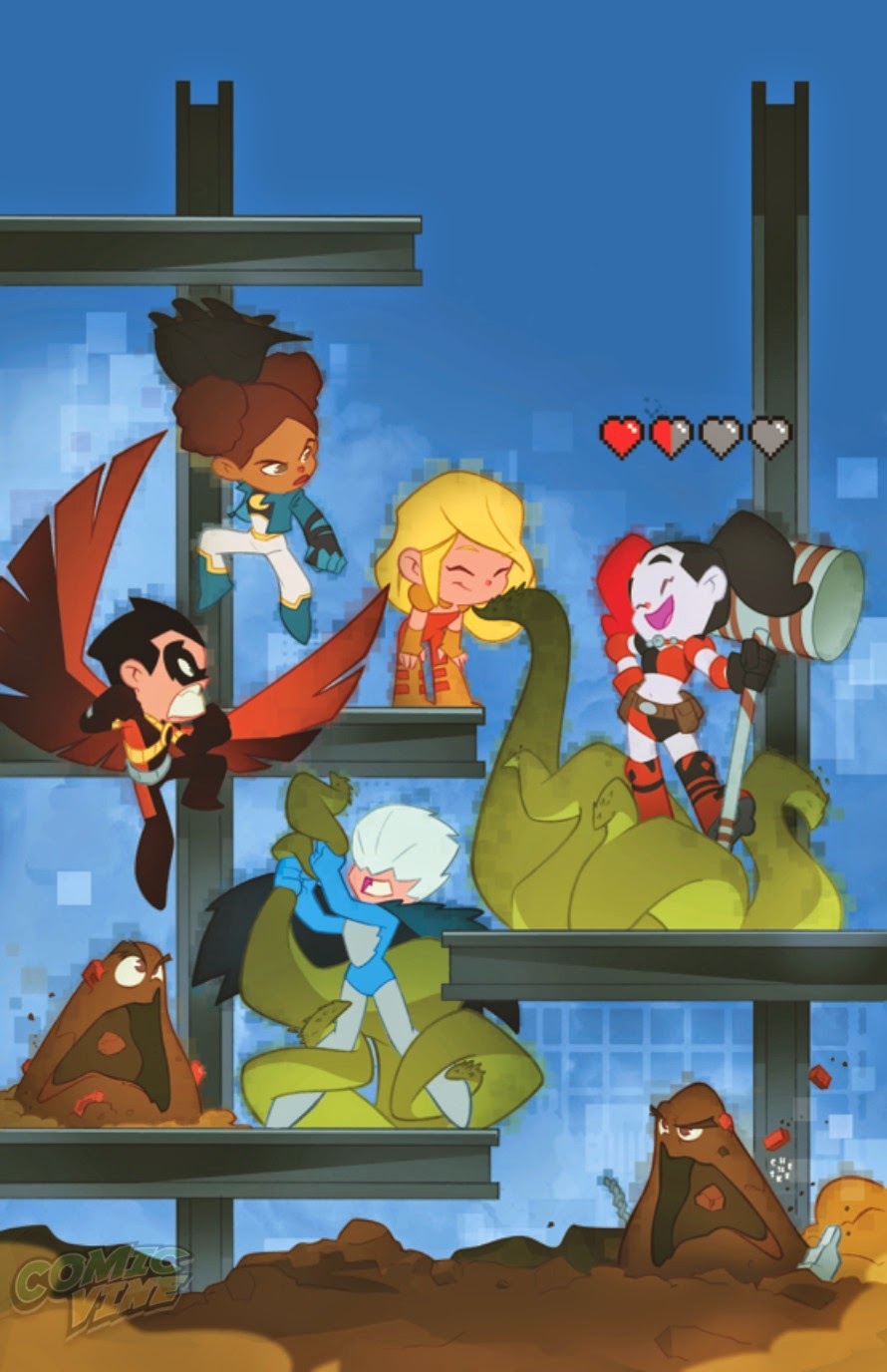 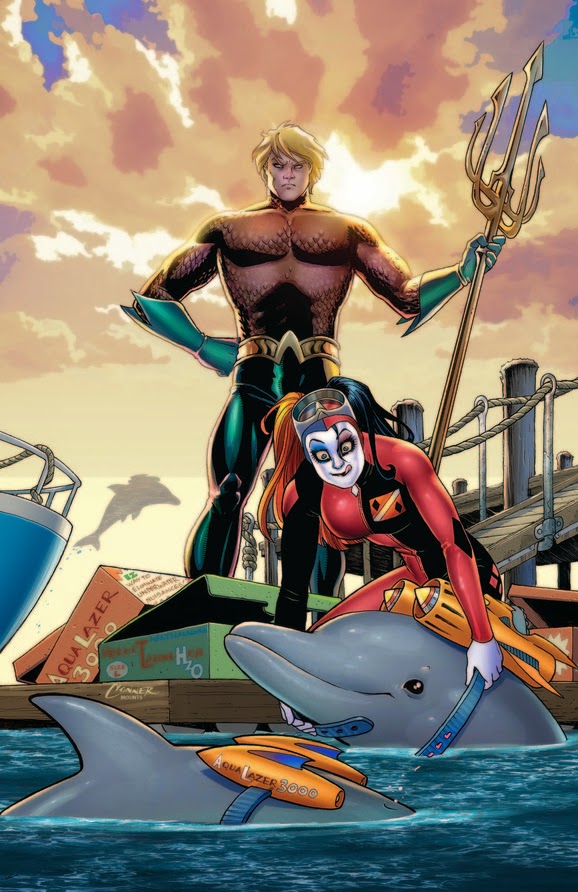 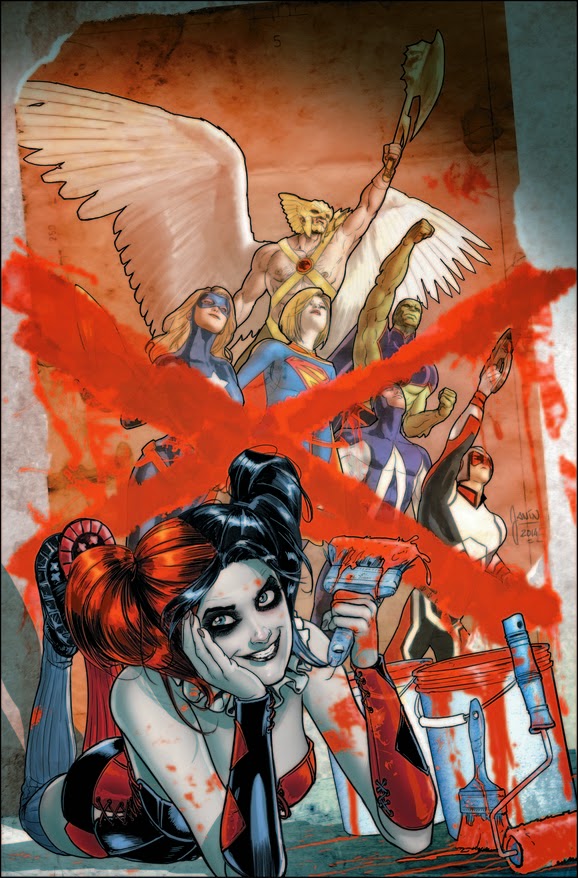 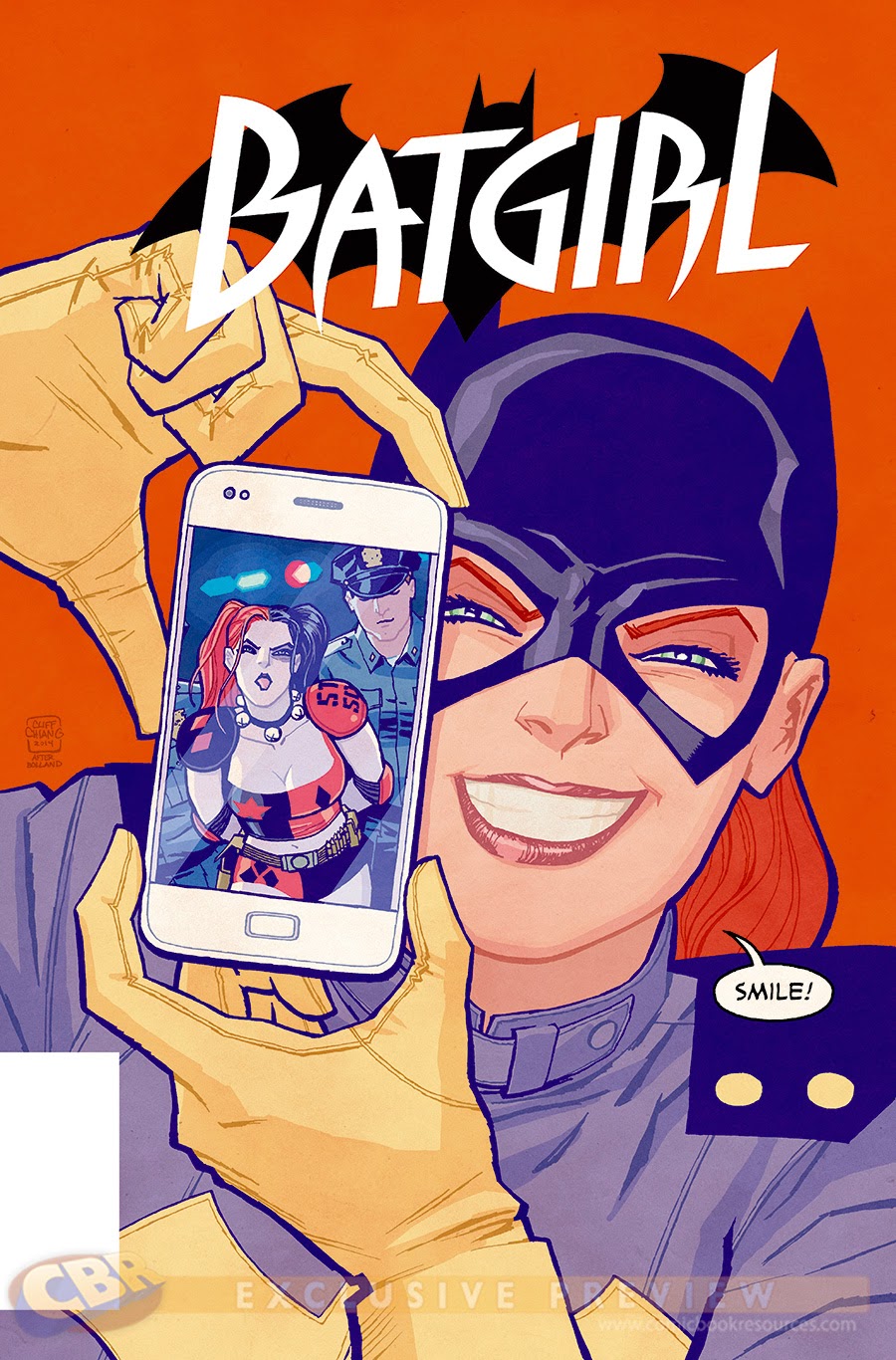 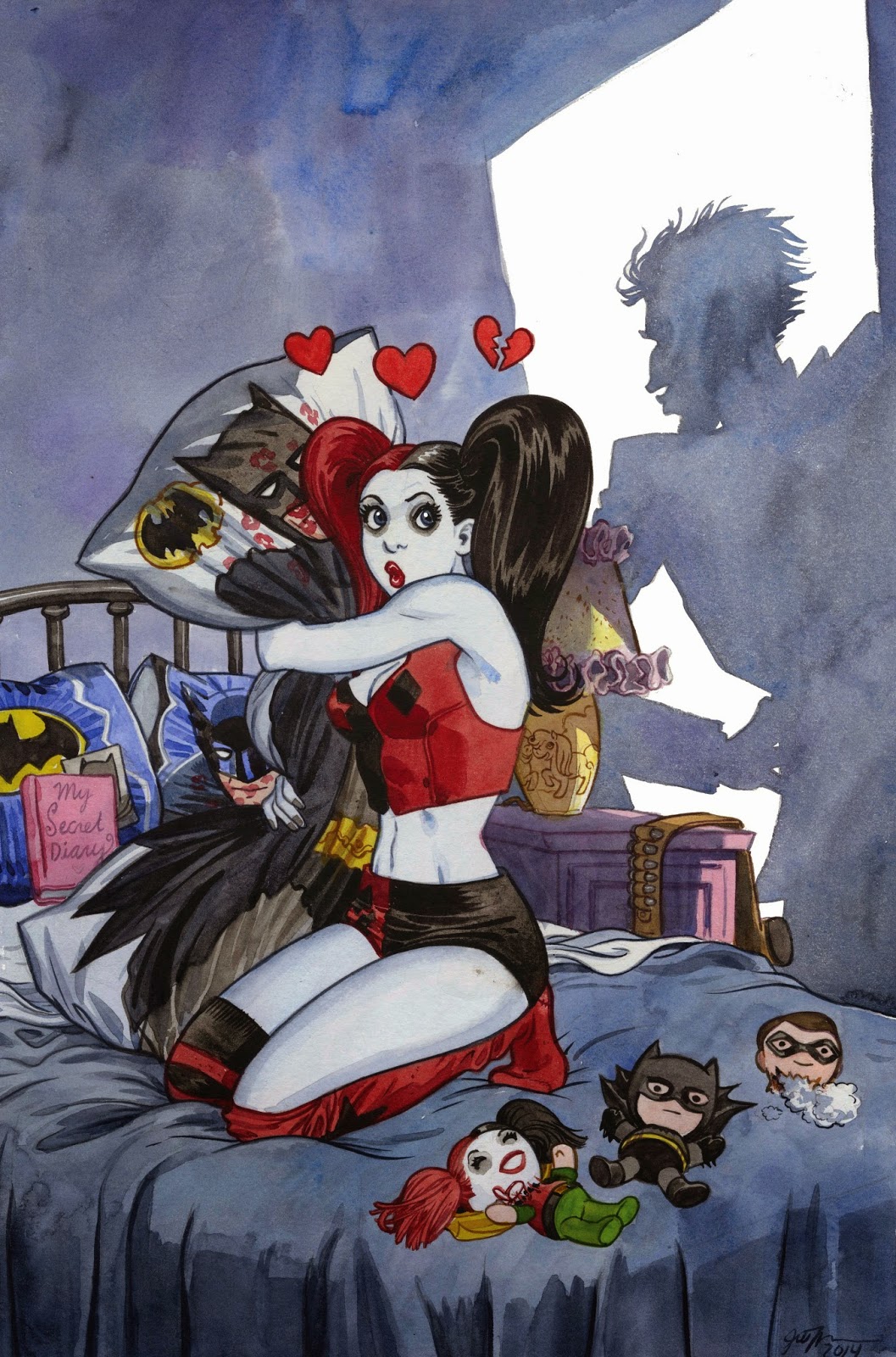 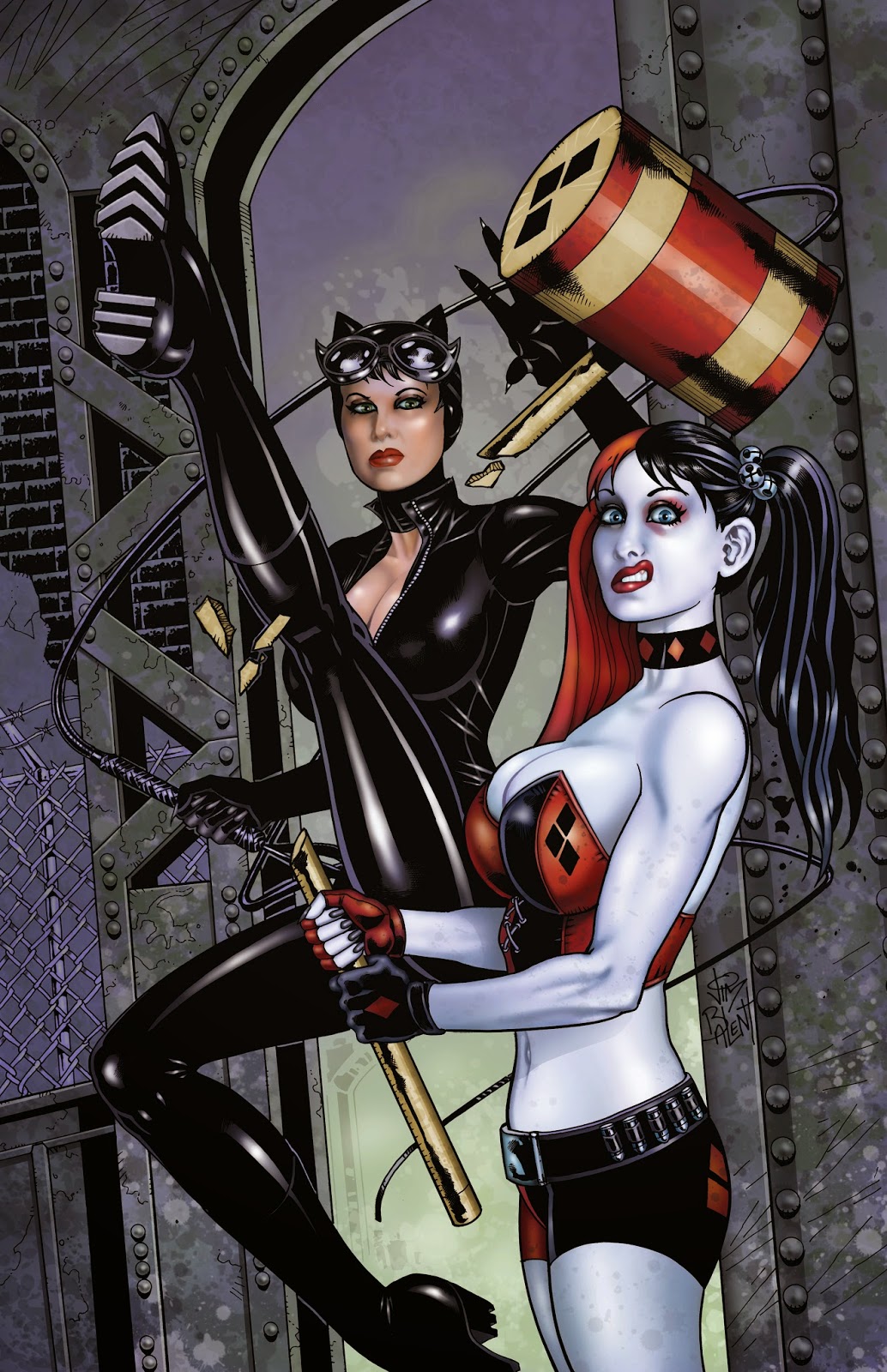 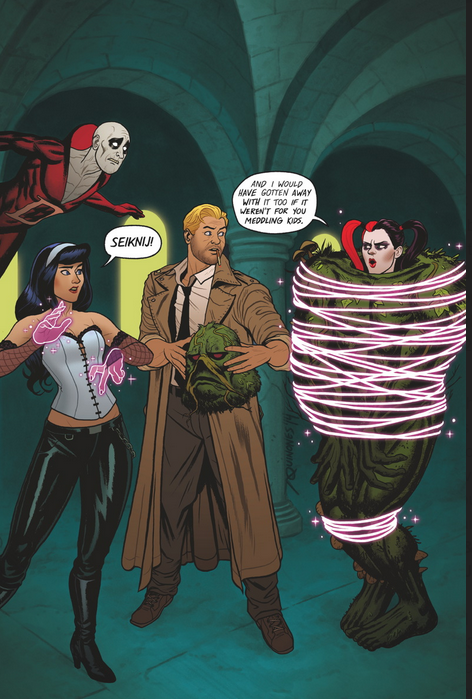 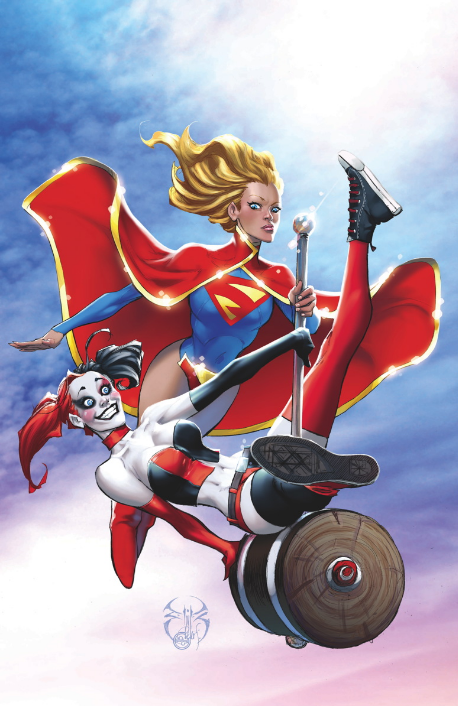 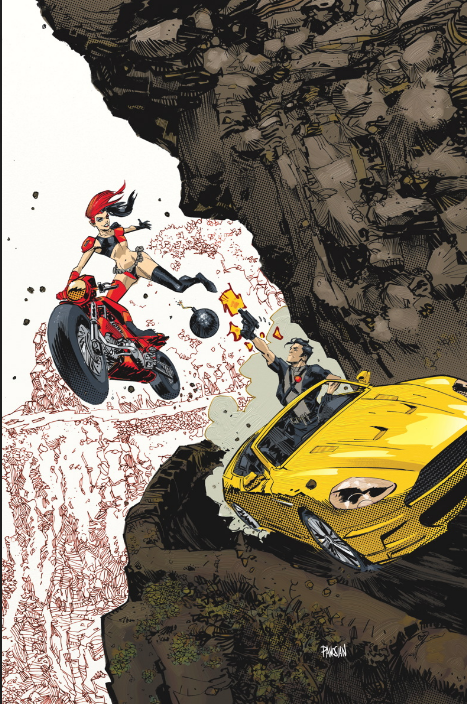 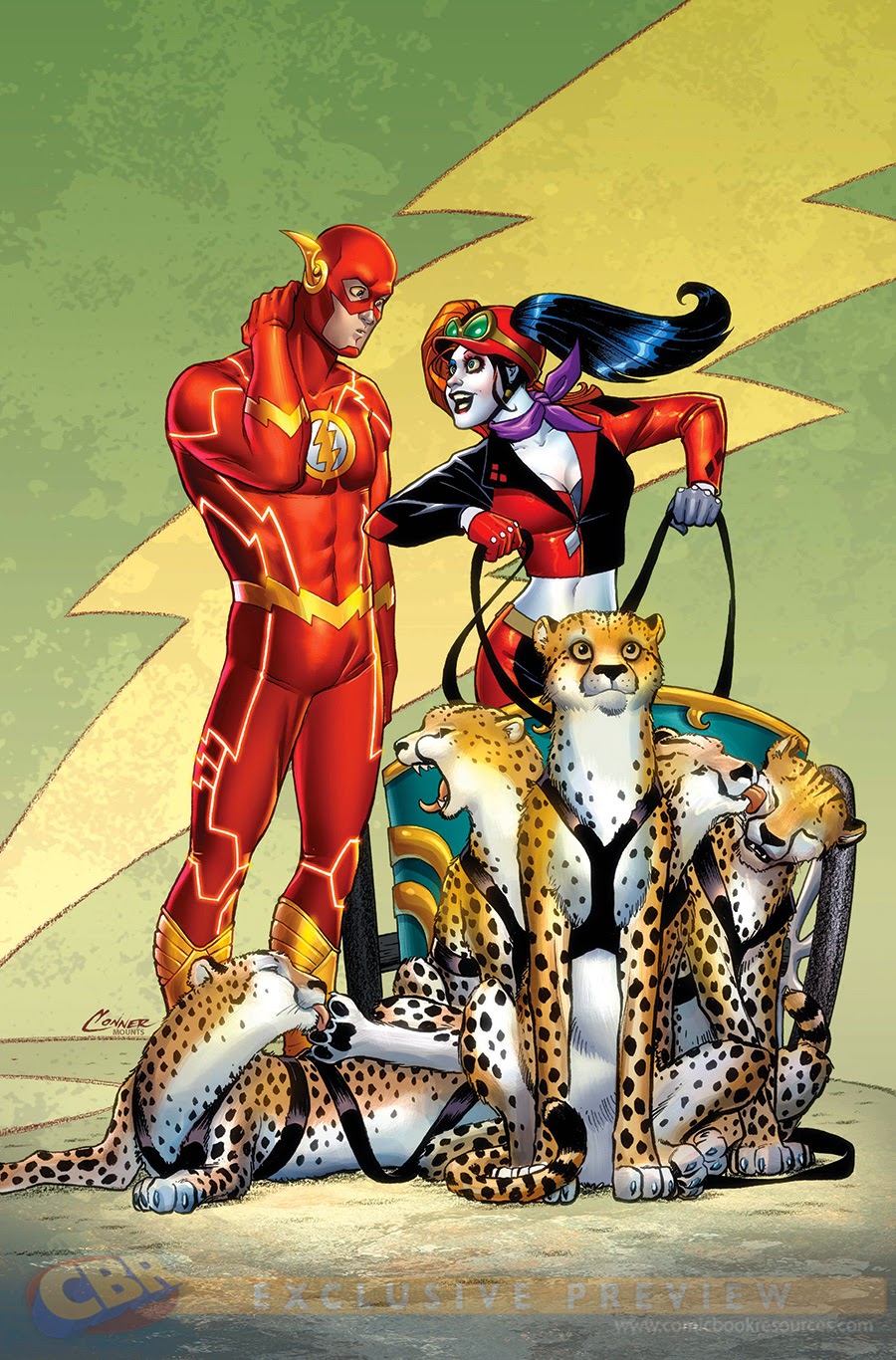 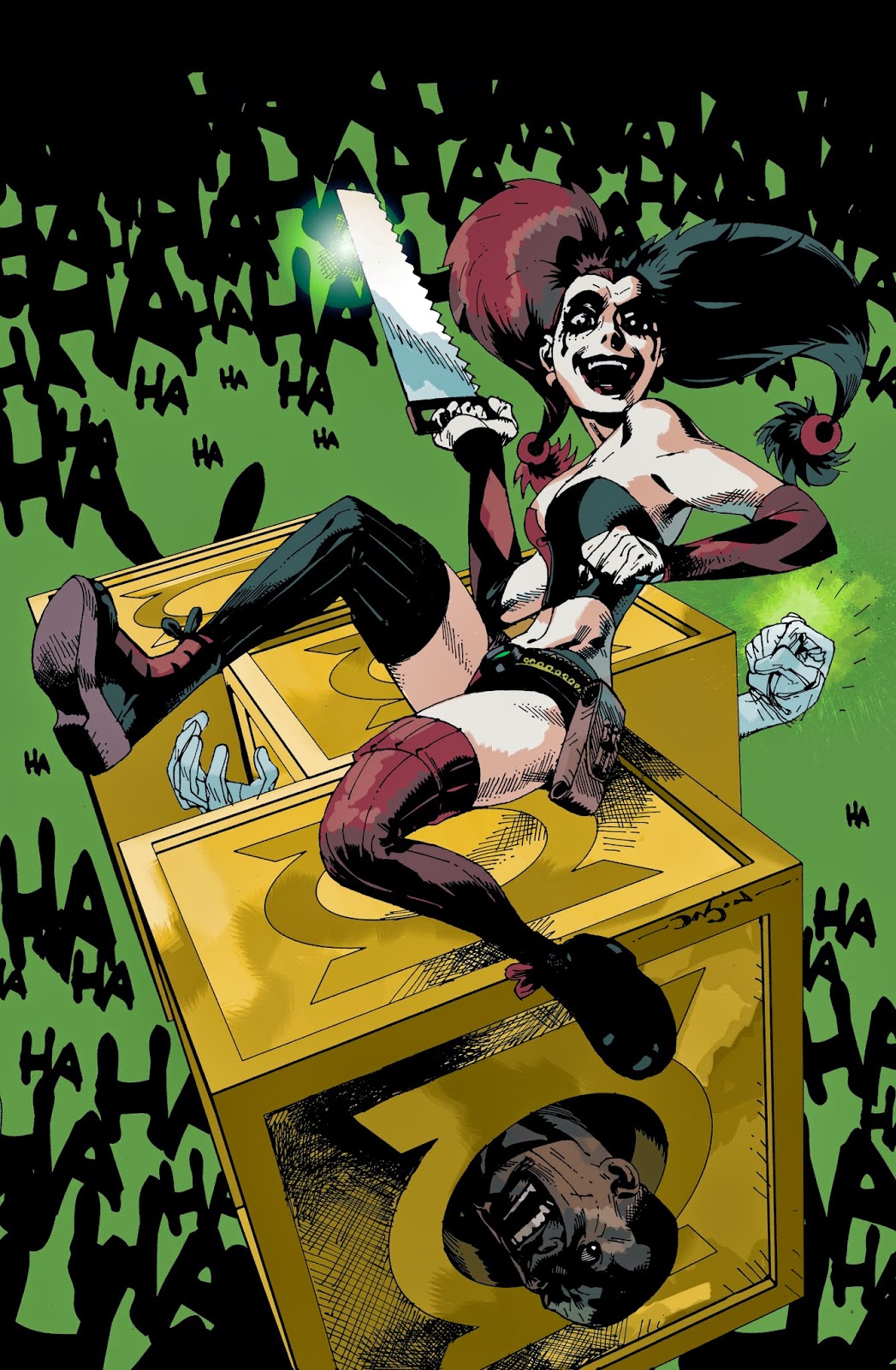 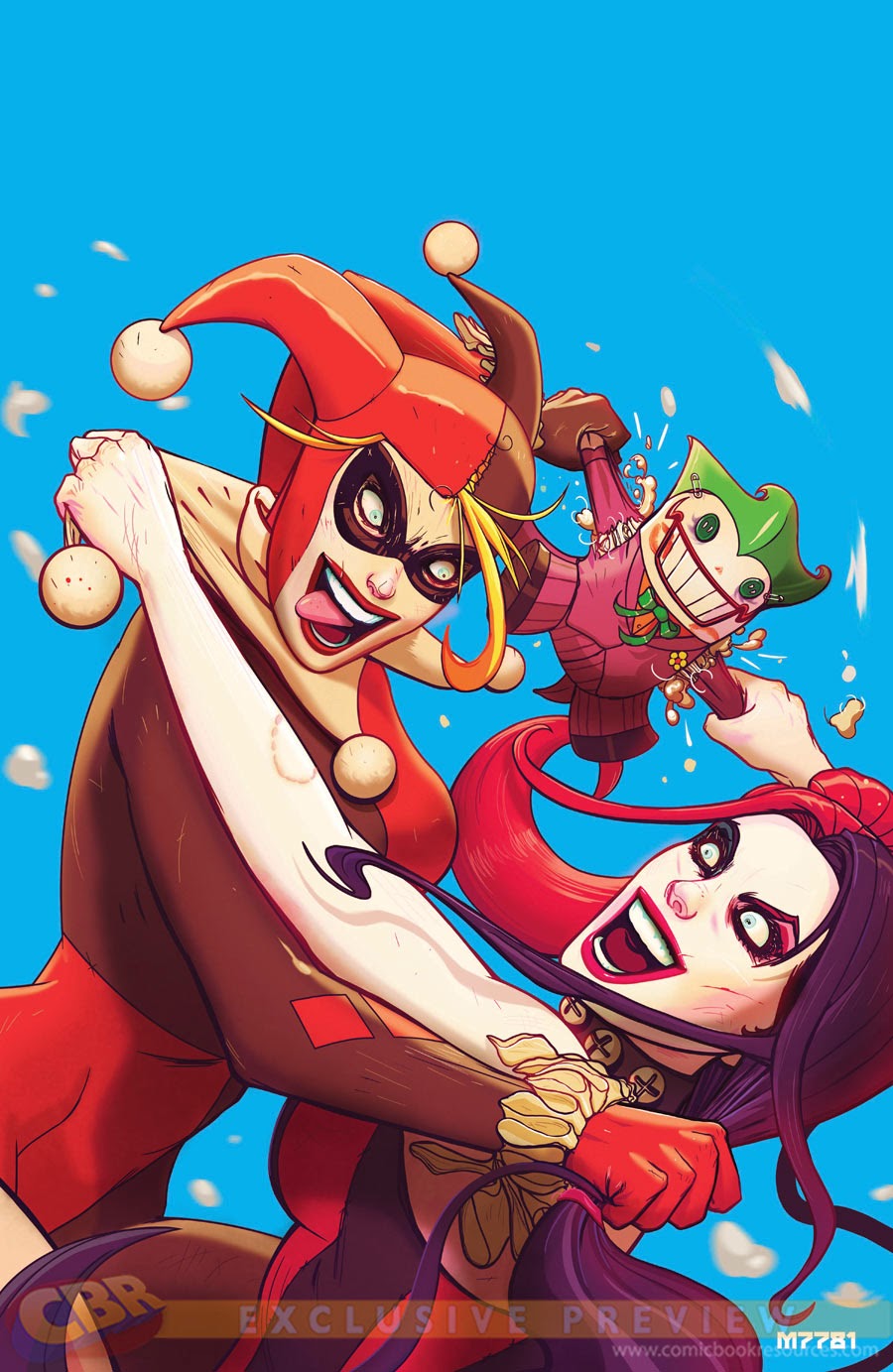 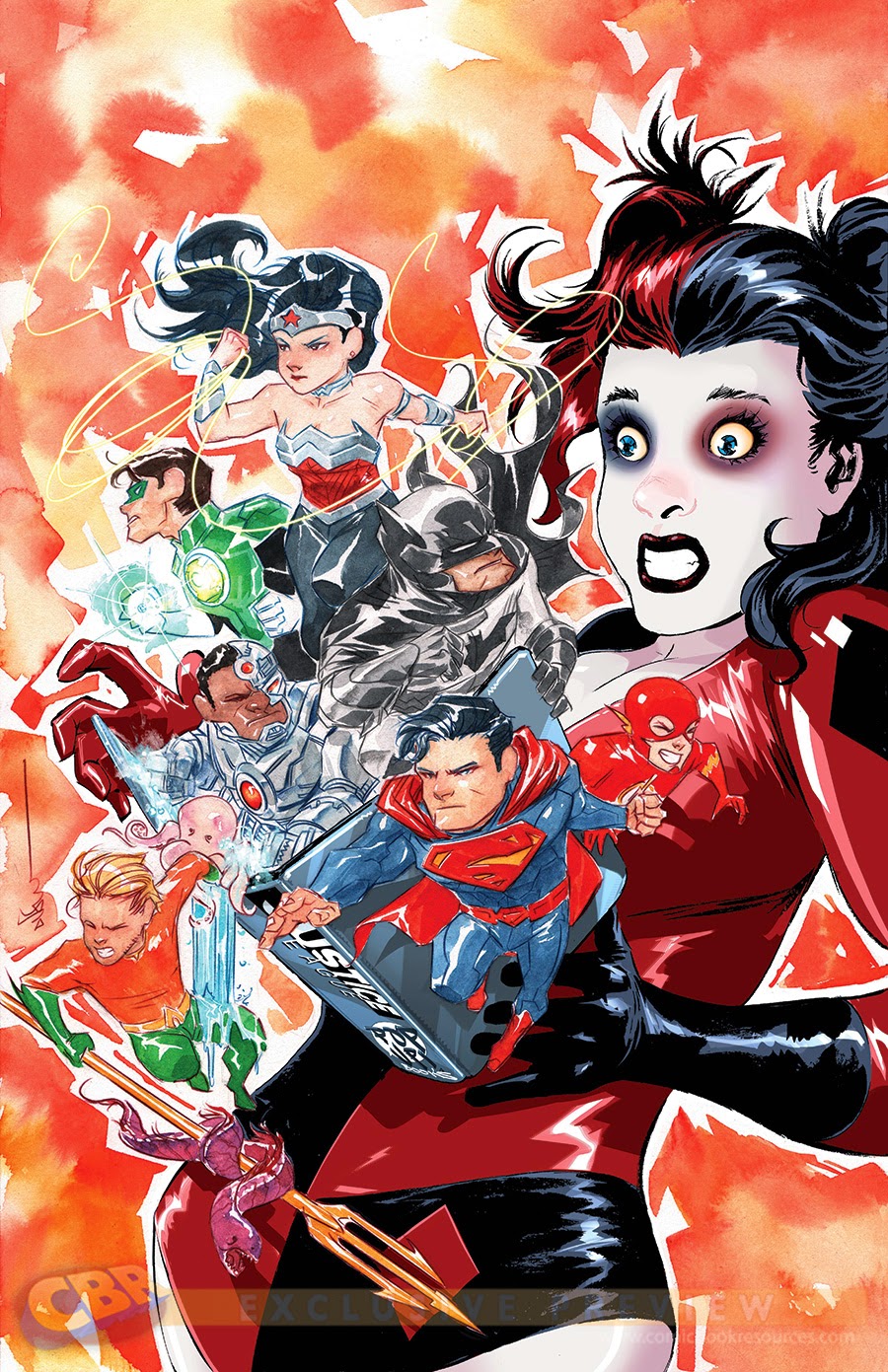 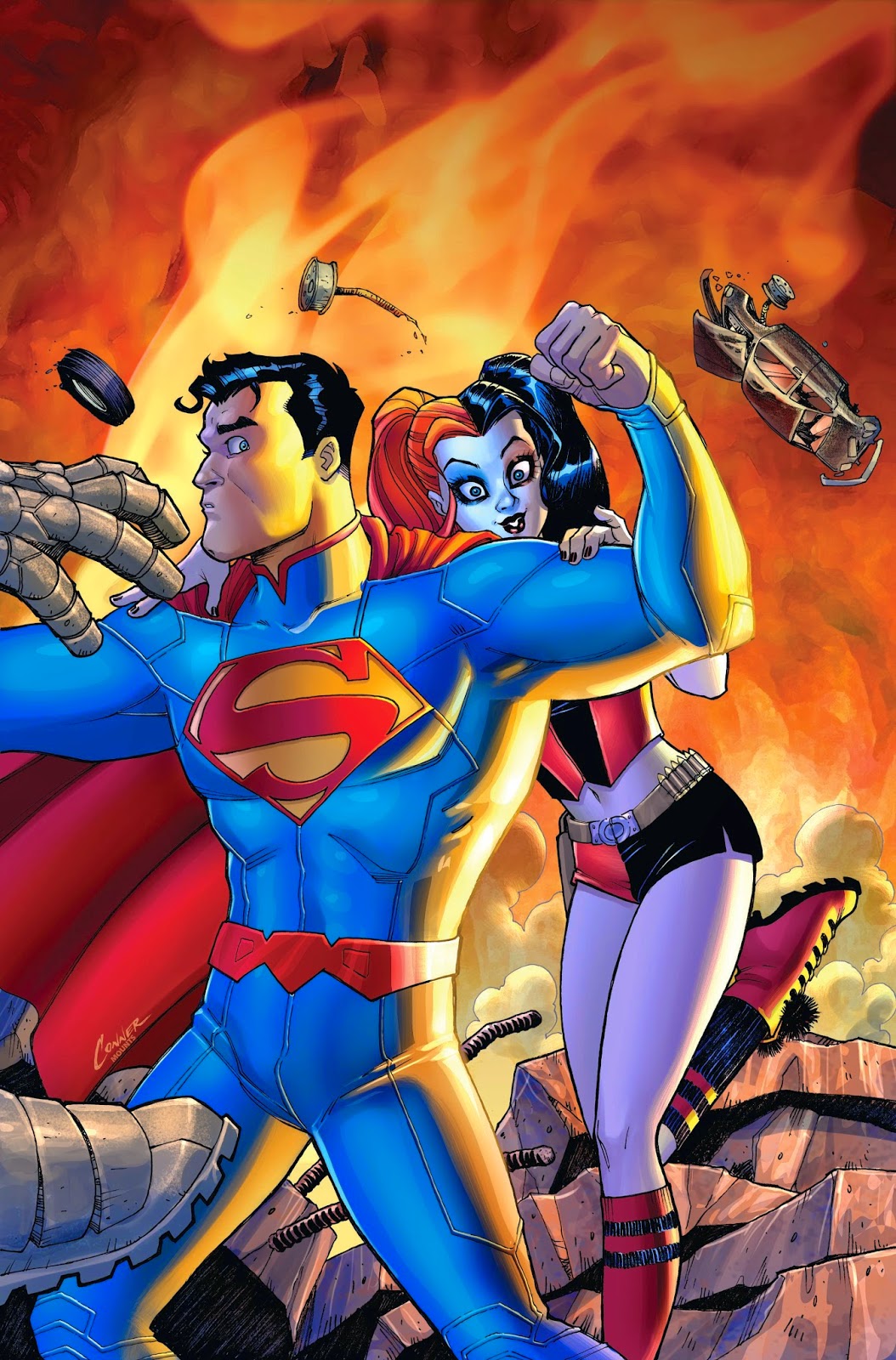 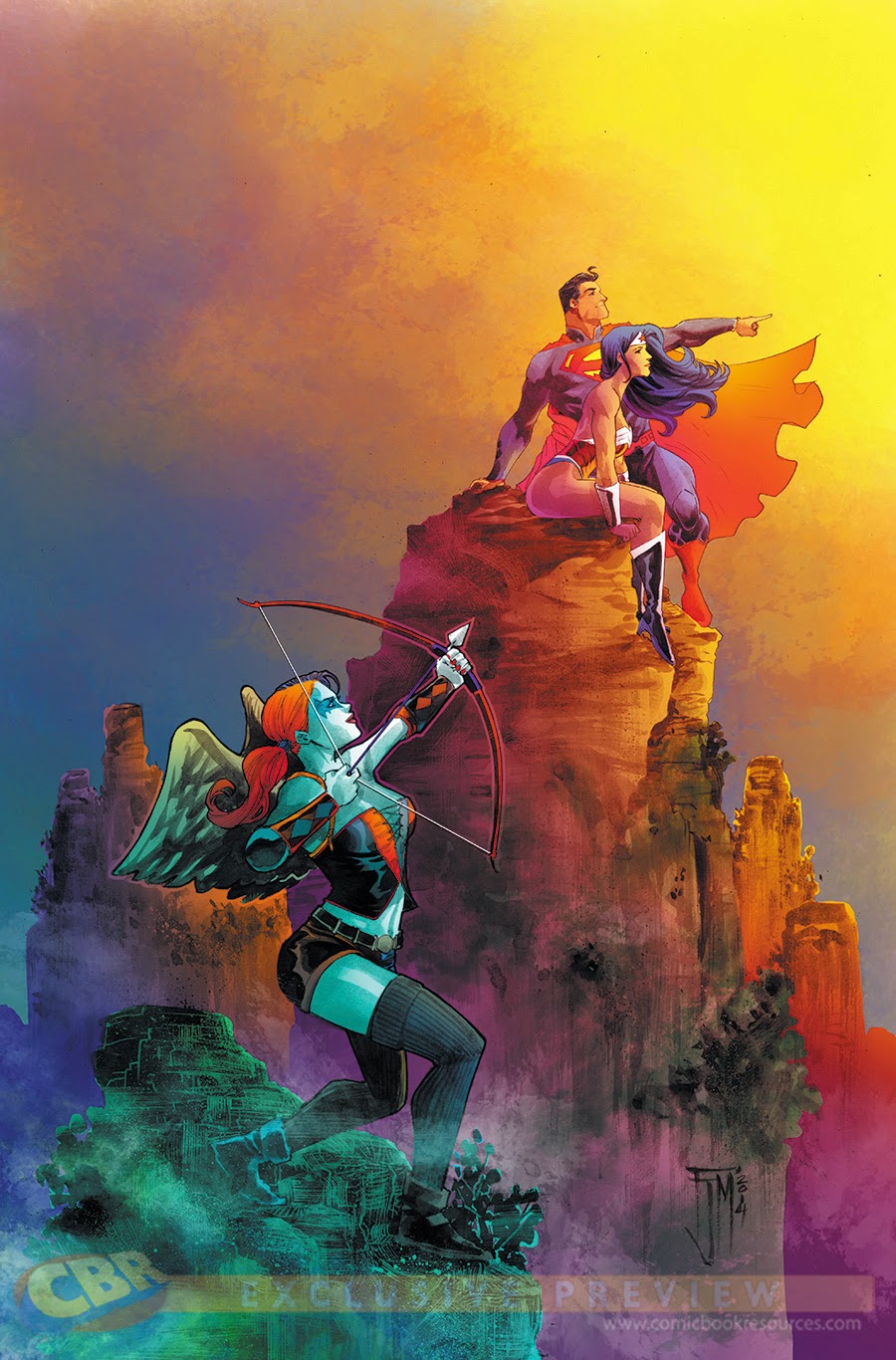 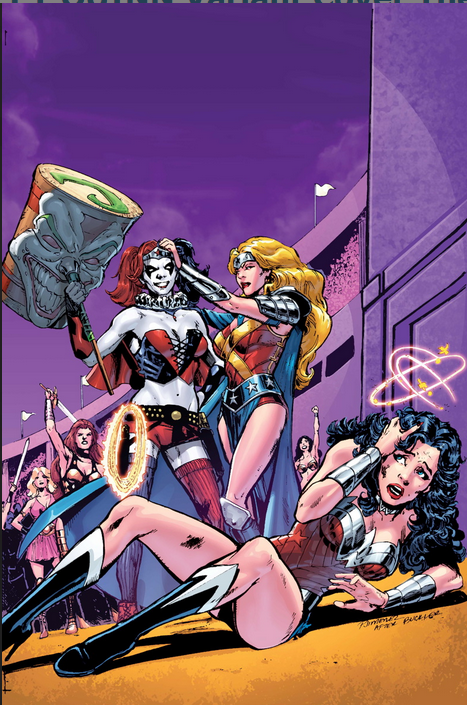