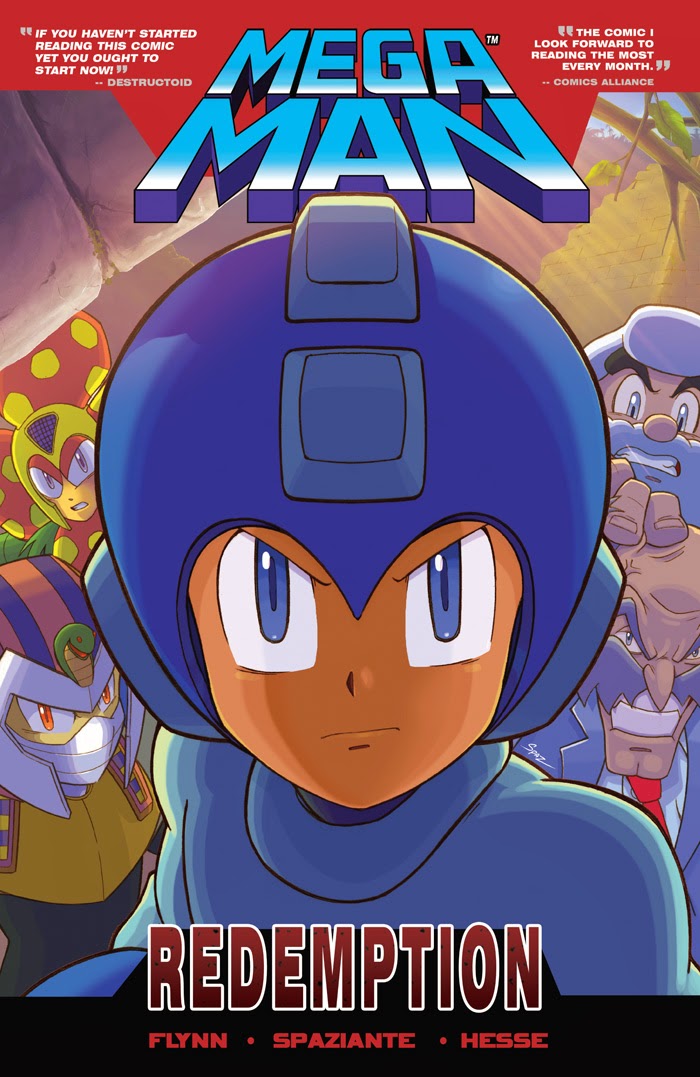 The FUTURE IS NOW in the next chapter in the Mega Man graphic novel saga! Mega Man took up his Mega Buster to stop the evil ambitions of Dr. Wily. That means Dr. Wily is his greatest enemy–-right? Not according to the Doctor! He says he was being used by the terrifying Ra Moon, and to prove it, he saves Mega Man’s life! What is the truth behind Dr. Wily? Is he plotting something sinister yet again, or has he really been the victim all along? Mega Man embarks on a mission that will test his courage as much as his skill to find out the truth! Featuring the first-ever look at the world of MEGA MAN X in comic book form, as drawn by Sonic legend PATRICK "SPAZ" SPAZIANTE! 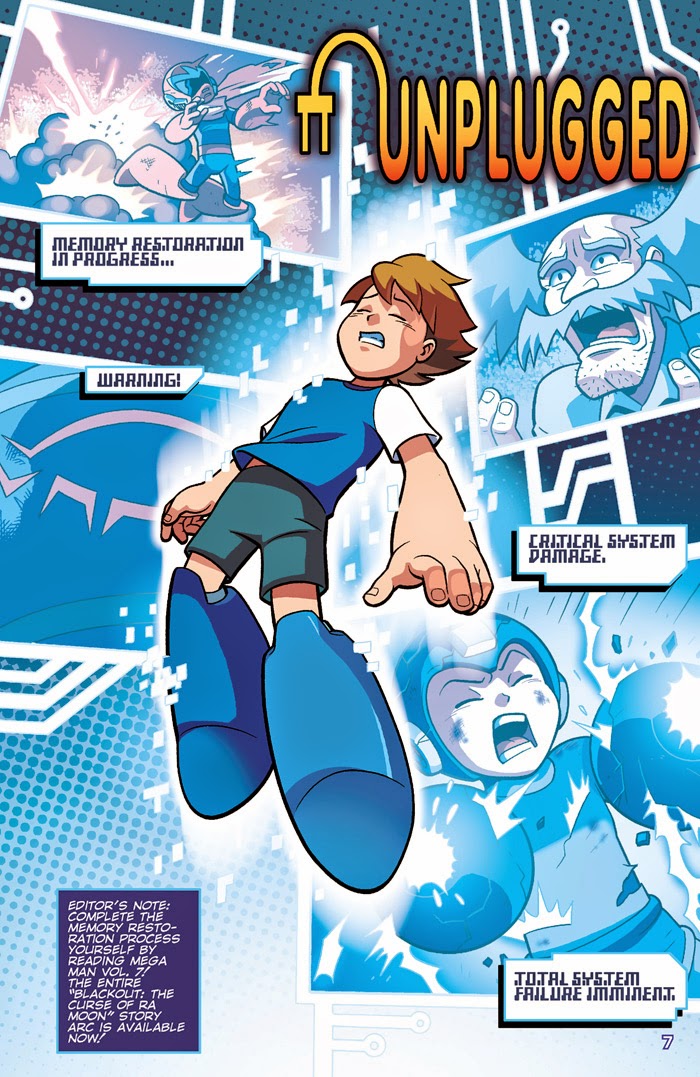 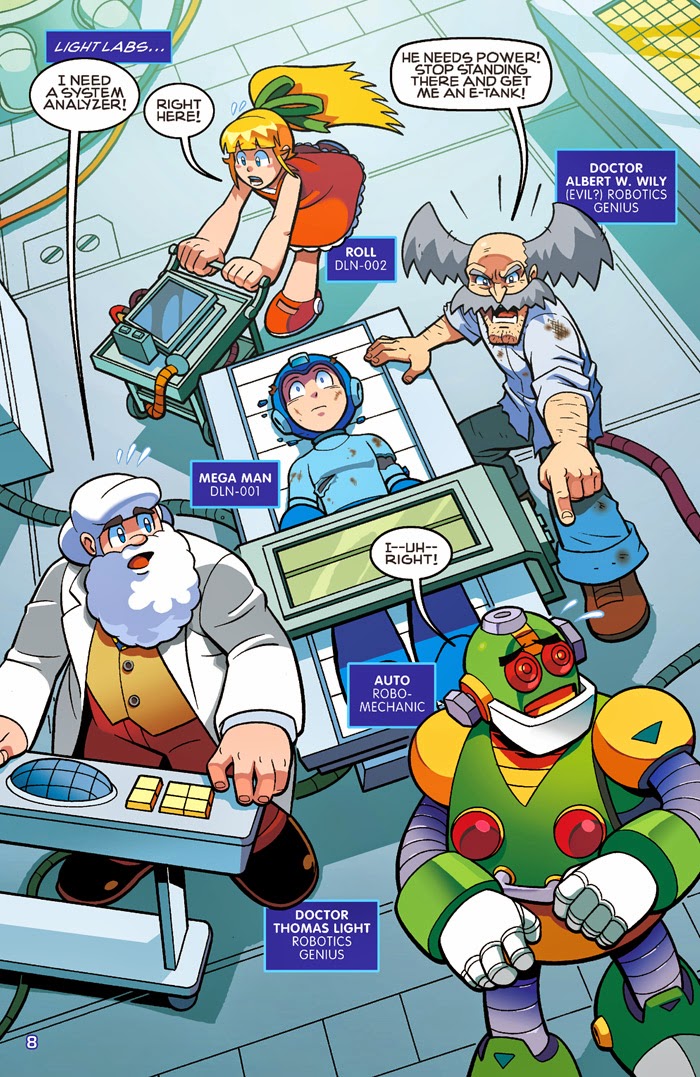 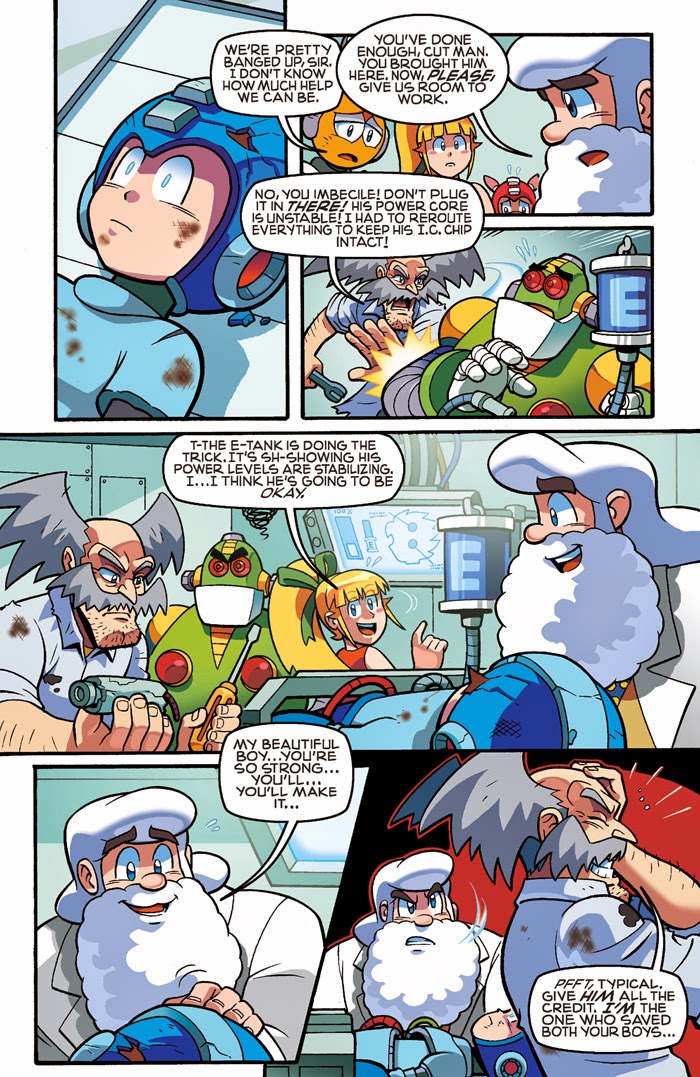 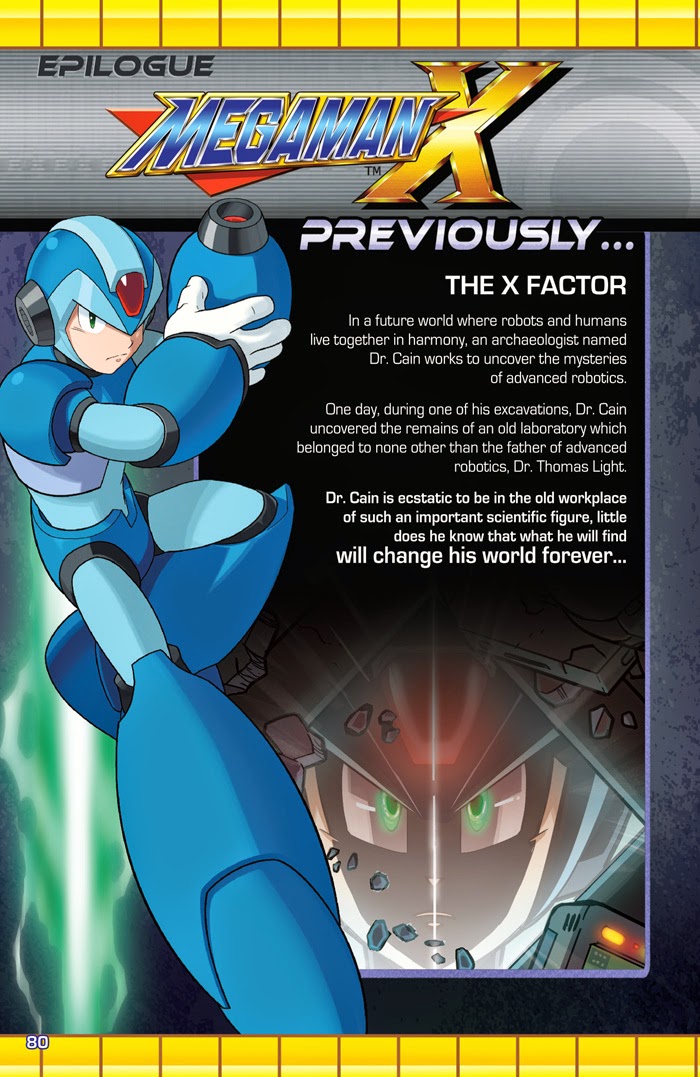 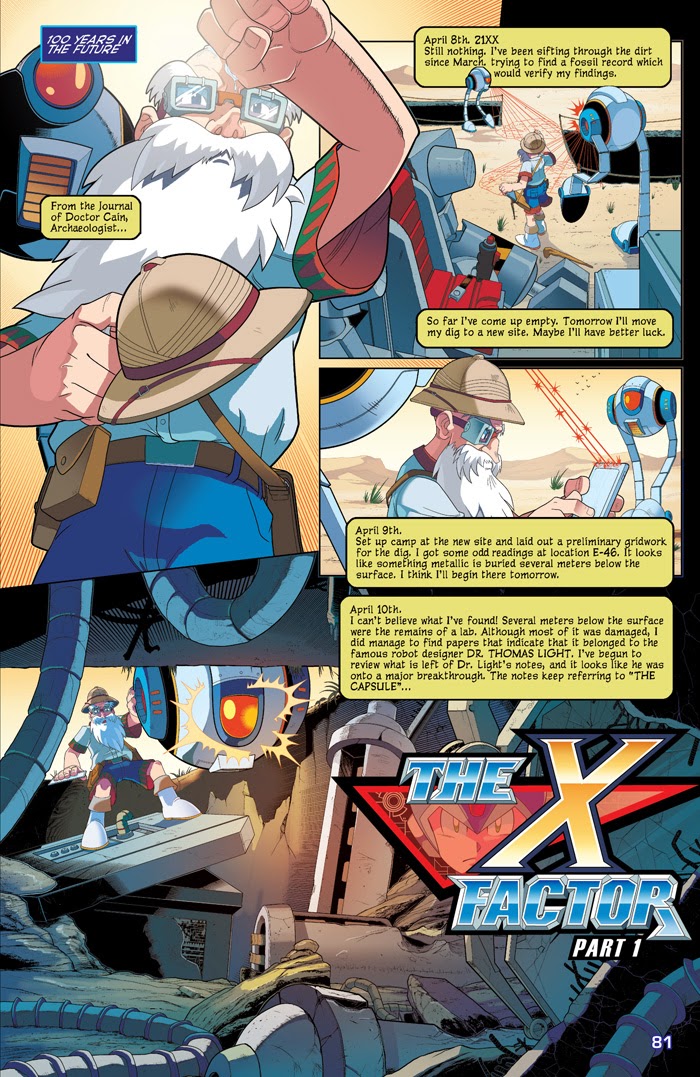 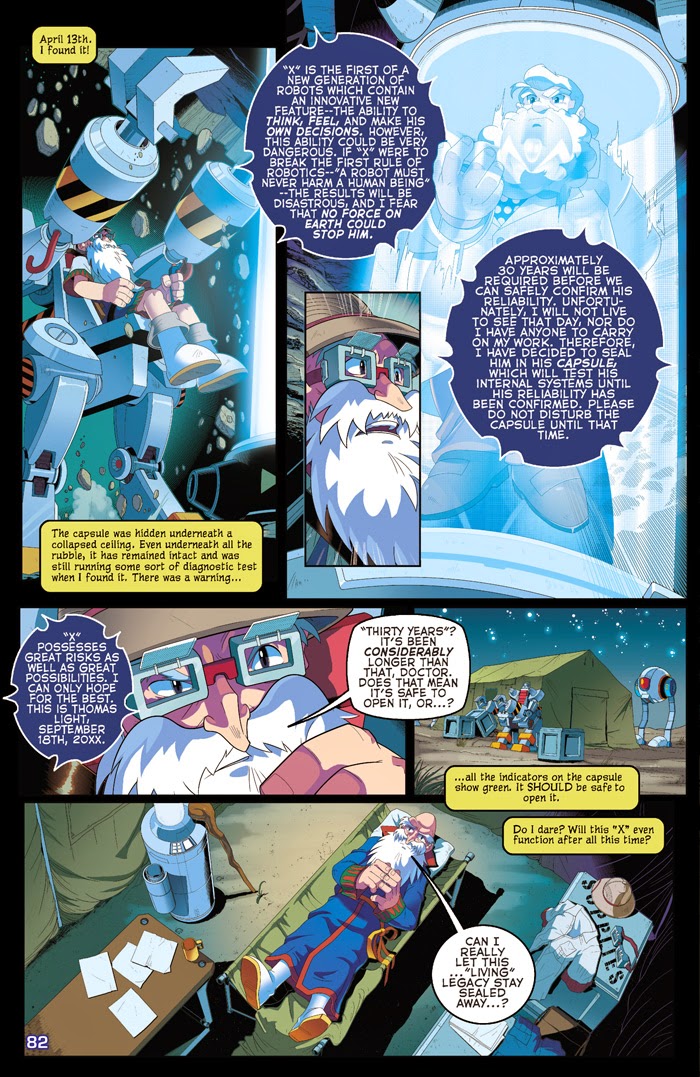 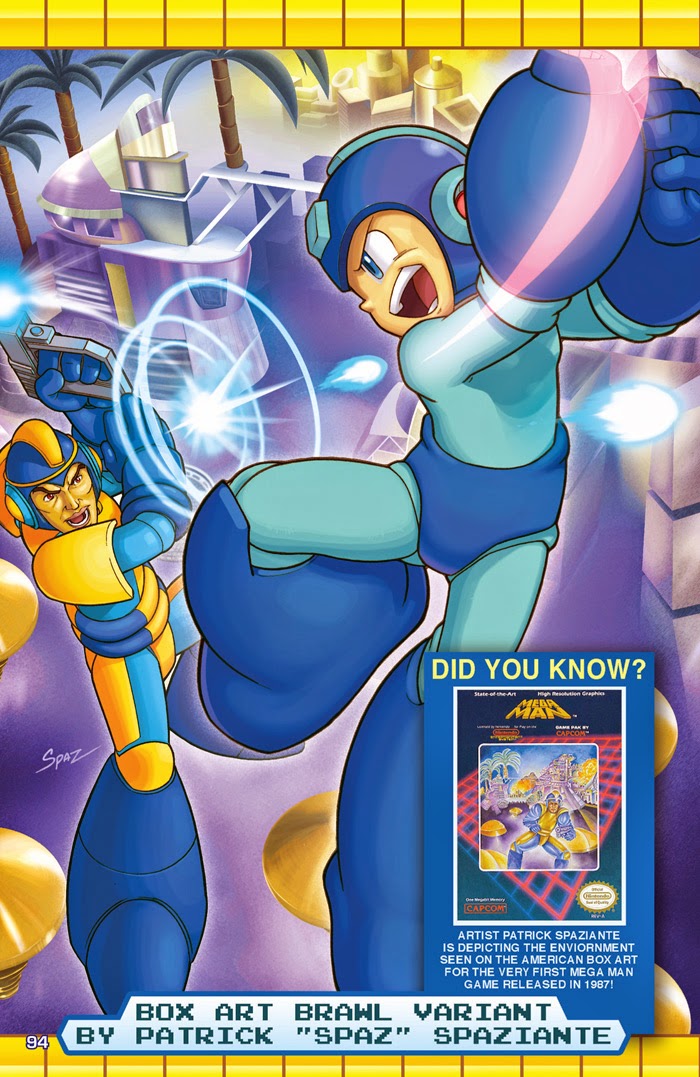 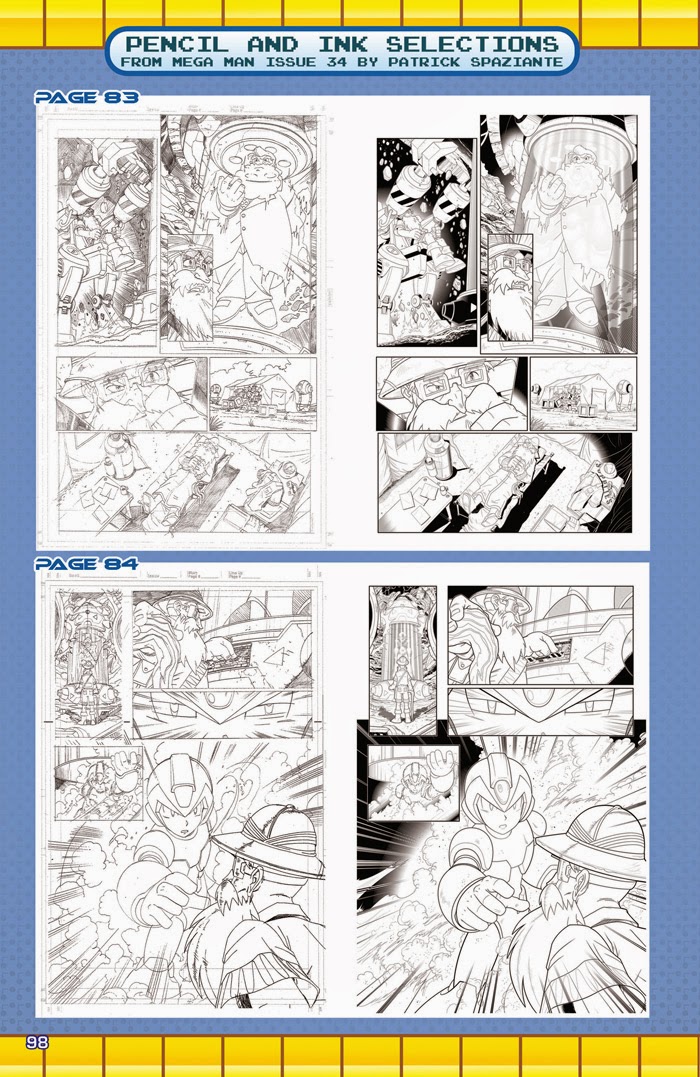 'Black Terror' Back in New Series from Dynamite and Max Bemis

By Hank Rea July 16, 2019
The Nemesis of Crime is back in a new limited series by writer Max Bemis (Moon Knight, Polarity) this October!


In this series, Bob Benton aka the Black Terror, is living in the 1970s and contending with his post-war mental health as well as the rapidly evolving social landscape around him. Say Anything band frontman and acclaimed comics writer Bemis is joined by artists Matt Gaudio (John Wick, Bettie Page) and Ruairí Coleman (Cloak & Dagger, Turok). Rounding out the team on colors and letters are Brittany Pezzillo (Bettie Page, Green Hornet) and Taylor Esposito.

Each issue of the series acts as both the next chapter and a standalone deep dive into the Black Terror's life and the chaotic 1970s setting. Fans can expect to see Black Terror's infamous plain-named sidekick Tim, cult leaders, mobsters, experimental drugs and more. Bemis has described the title as a bit of an Alan Moore take, but less depressing and with some 70s Batman DNA.

By Hank Rea July 30, 2019
Punk Mambo faces off against a sinister sorcerer!


What does Azaire want with the loa he’s collected?
Mambo reaches deep into her bag of tricks to level the playing field. Sex magic may or may not be involved. But voodoo dolls definitely are.
PUNK MAMBO #4 (of 5)
Written by CULLEN BUNN Art by ADAM GORHAM Colors by JOSÉ VILLARRUBIA Letters by DAVE SHARPE Cover A by DAN BRERETON Cover B by DAVID MACK Cover C by CRIS DELARA Pre-Order Edition by ADAM GORHAM
$3.99 | 32 pgs. | T+ | On sale JULY 31st

By Hank Rea October 06, 2017
The Orville crew comes to the aid of a stranded mining vessel stuck in the orbit of a star. They save the captain of the ship, Pria (guest star Charlize Theron), and soon Ed Mercer (Seth McFarlane) is making "googly-eyes" at her to the chagrin of a very suspicious first officer Kelly Grayson (Adrianne Palicki).


It's only right that a show that borrows so much from Star Trek would have Star Trek: The Next Generation’s Jonathan Frakes direct this episode. He does a stellar job as the episode named "Pria" takes the audience to new areas of the ship, an impressive FX-heavy dark matter field, and an amusing subplot involving Helmsman Gordon Malloy (Scott Grimes) teaching Issac (Mark Jackson) the how practical jokes work. The mysterious stranger turned love interest with ulterior motives proving a suspicious (and possibly jealous) ex correct makes this story predictable but it's still massively fun with Oscar-winner Theron shaking things up on board.