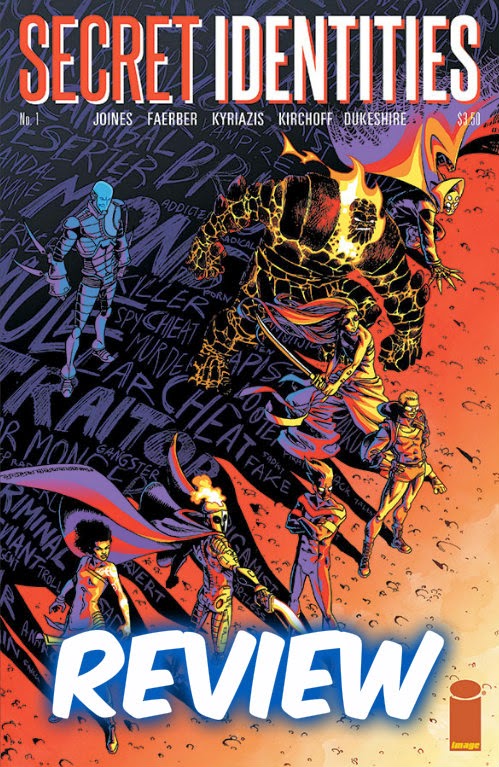 It's a difficult task to assemble a team of superheroes and make it fresh and different than the many that have populated the world of comics for decades. Even more difficult is developing a compelling ensemble drama that exposes their weaknesses and exploits their secrets in a way that doesn't rip-off Watchmen. So far, Jay Faerber and Brian Joines have avoided such pitfalls and have created an intriguing set of heroes despite one of them actually being a comedian (with a small "c").

Meet Front Line, the superteam based in Canada that has all the familiar trappings of comic book heroes with a slight twist. The President's daughter, an urban vigilante, a super-speedster, an ancient warrior, a cocky wise-cracking brawler among others that make up the eclectic group but it's the newest addition, Crosswind, that could tear them apart. He's earned their trust now, but he's secretly a mole infiltrating their team and headquarters inside the husk of a robotic giant.

Crosswind as the mole is predominantly featured which separates Secret Identities from other double-crossing hero stories. It's laid out clearly that he's gathering valuable intelligence for someone and biding his time. His disdain for the group is his secret, but he's not alone.

Rundown, the speedster, is a father to two separate families who are unaware of one another. Punchline is a failed comedian who finds his confidence fighting a crowded splash page of baddies in the beginning of the issue. Vesuvius would rather his past remain in the past. Each have a skeleton in the closet but how will it cost them when it's revealed?

Ilias Kvriazis and Charlie Kirchoff provide some wonderful character designs and warm colors. Kvriazis'pencil work is clean and precise giving the book a sharpness to it while Kirchoff's colors distinguish the different subplots of the heroes as they're seen in their daily lives outside of the team. The imaginative layouts with varied camera angles keep the action moving. It's a well-realized world that is brilliantly rendered.

Faerber is on a roll with great books like Copperhead and Graveyard Shift. Secret Identities #1 is off to a great start making it a hat trick for the talented writer. Joines and Faerber share one voice which is important. A lesser duo would awkwardly and abruptly alter the tone within the same issue causing a bit of confusion for the reader.

The bottom line is Secret Identities #1 is a must-buy. 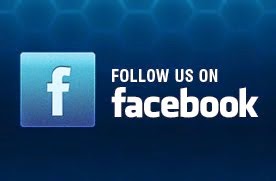