By Enrique Rea August 31, 2017
It's that time of year again when pop culture fans from all over Southern California and beyond descend on Long Beach to meet and greet some of their favorite stars from comic books, television, and movies. This year the 2017 Long Beach Comic Con offers some new exciting guests, panels, concerts, film festivals, cosplay contests, and an expansive Space Expo. 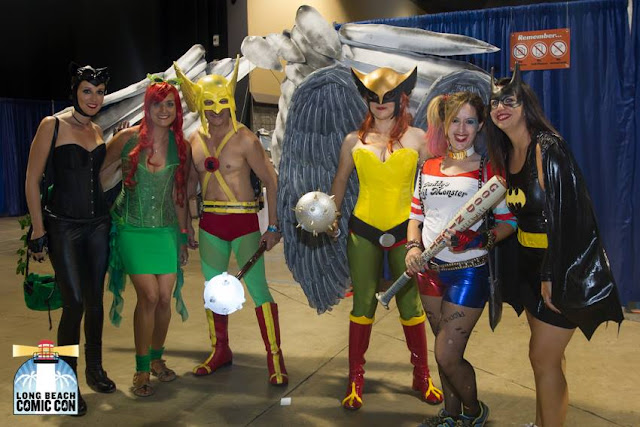 Burger Records' Burger Con is a musical showcase by the label that will host a Saturday night concert that includes indie bands White Fang, The Zeros, and Nobunny. SpaceExpo is dedicated to scientific fields involving space exploration and experts will be on hand discussing current findings as well as actual space exploration and interactive experiments.

Howard Chaykin - Referred to frequently as one of the principal architects of the modern comic book. Worked on American Flagg!, The Divided States of Hysteria

Arthur Suydam – Artist on Marvel Zombies, The Walking Dead, Deadpool, Batman
*Arthur will be drawing FREE sketches for the first 150 kids ages 14 and under who come to his table on Sunday between 11 & 4! 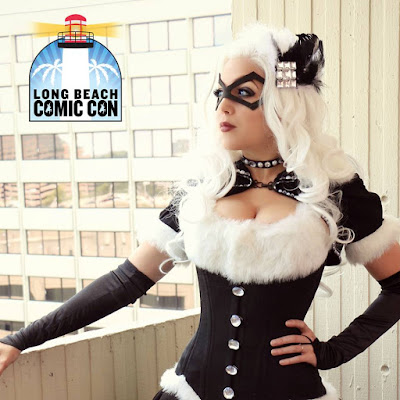 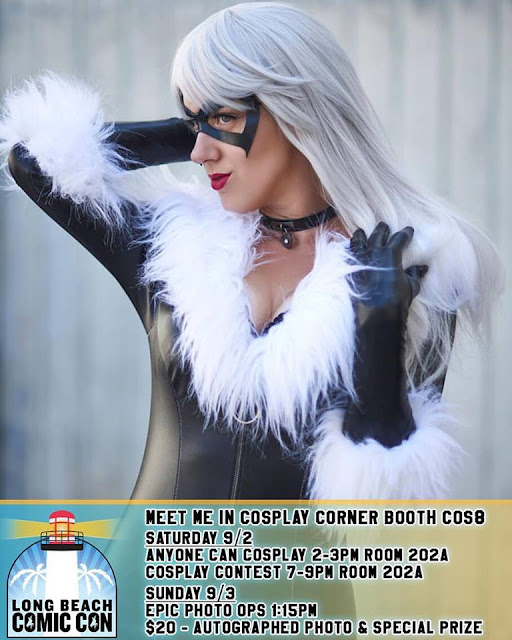 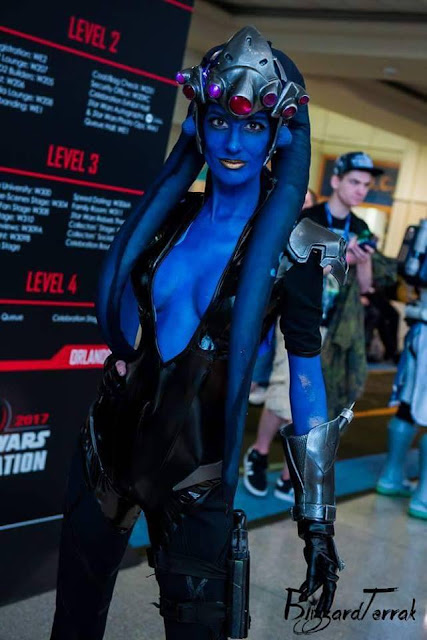 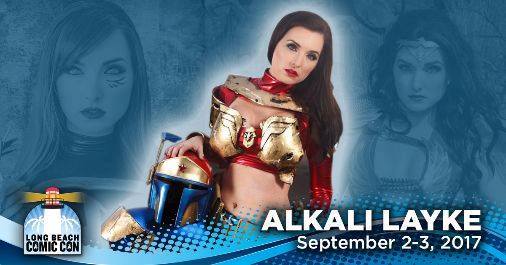 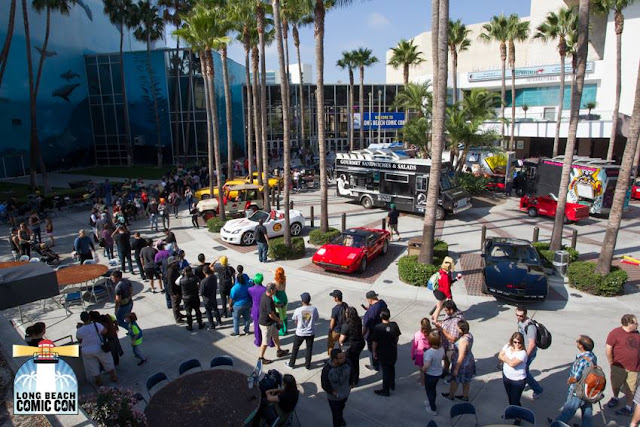 Long Beach Comic Con strives to offer a unique experience for hardcore pop culture fans and casual visitors just looking for a day of stress-free entertainment. This year's festivities include:

- SpaceExpo fills a chunk of the show floor and an entire dedicated panel track with experts in their respected scientific fields talking about our biggest and most current findings alongside displays from actual space exploration and interactive experiments your kids (or big kids) will be talking about for weeks!

- Burger Con provides a fantastic option for Saturday night fun as music tastemakers Burger Records roll out a lineup of incredible bands to keep you rocking into the night. This year's lineup includes DJ DON BOLLES, NOBUNNY, DWARVES, THE ZEROS AND WHITE FANG. Note that this event has a nominal, separate fee for entry. Further Info HERE!

- GeekFest Film Festival will provide two solid days of indie movie bliss, often with the film makers themselves on hand to discuss the ins and outs of their creations.

- South Bay Gaming Community's “Fighter's Ring” where gamers can challenge their friends and rivals at: Super Smash Bros.Wii U, Street Fighter V, Injustice 2 and more. For those looking for an eSports experience, sign up for tournaments throughout the day and compete for special prizes against the best!

- The LBCC Fashion Show will feature ladies and gentlemen modeling the latest trends from top-level chic and geeky designers who are on the verge of breaking into the fashion world.

- Star Cars! Relive your favorite high speed chases and escapes from certain doom as you take pictures alongside instantly recognizable, film inspired vehicles including the Blues Bros Bluesmobile, the Back to the Future Delorean, Jurassic Park Jeeps, the Jokermobile, Bumblebee from Transformers, Speed Racer's Mach 5, KITT from Knight Rider, the Eclipse from The Fast and the Furious and many more!

- Comic Creator Conference on September 1st is an event designed to connect professional comic creatives with other high-level industry professionals to empower them with exclusive and personal insight, as well as providing access to decision makers, peers, publishers, and other leaders within the industry. Learn how to make smart business decisions on the path to taking your creations into film, television, and interactive entertainment. Note that this event has a nominal, separate fee for entry and is open to industry professionals ONLY. Further info HERE! 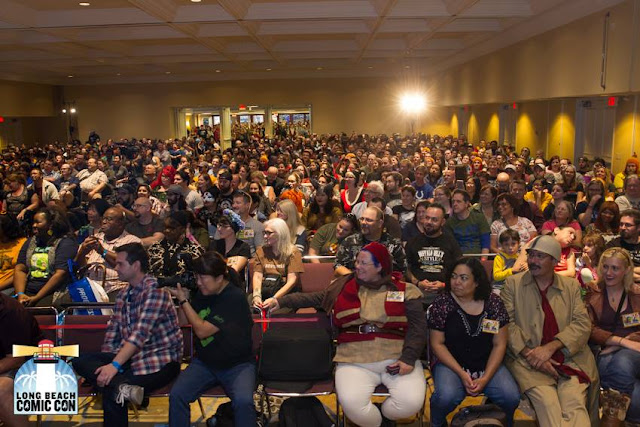 Two days of geek-tastic fun wrapped around 60+ hours of panels with topics including My Little Pony, Star Wars Collecting, Horror, Star Trek, Writing for Comics & Video Games, Comic Industry Ins and Outs and so much more, a massive Artist Alley where creators in all genres gather and share their original works at the heart of a full show floor packed with vendors selling comics, toys, handmade items and art, and when you're ready for a bite to eat, you'll find Food Trucks just outside!