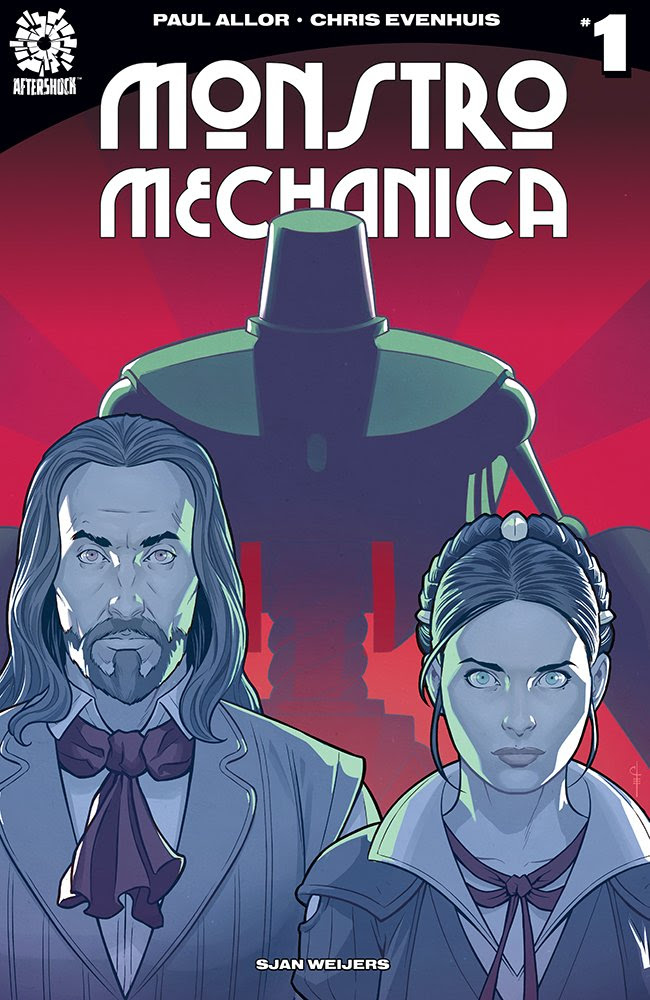 At the height of the Renaissance, warring factions vie for control of Leonardo da Vinci’s destructive arsenal. The only thing standing in their way is Leonardo’s young apprentice and her nine-foot tall mechanical bodyguard. Together, they navigate a world of wicked men and war machines, determined to save Leonardo from the world—and the world from Leonardo.

“Poor is the pupil who does not surpass his master.” – Leonardo da Vinci

PREORDER BY NOVEMBER 20
ON SALE DECEMBER 13 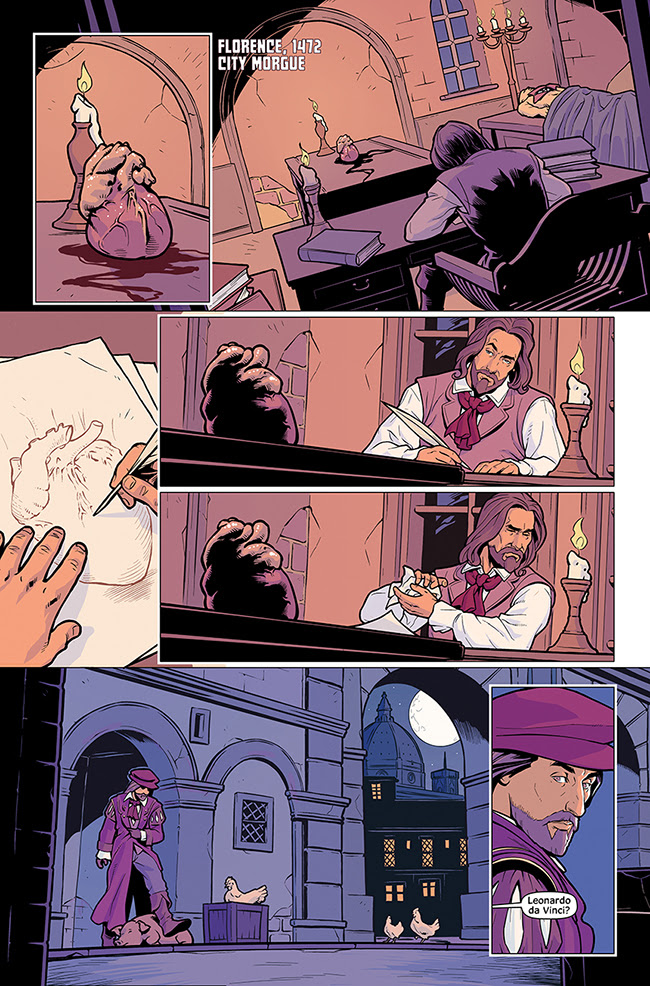 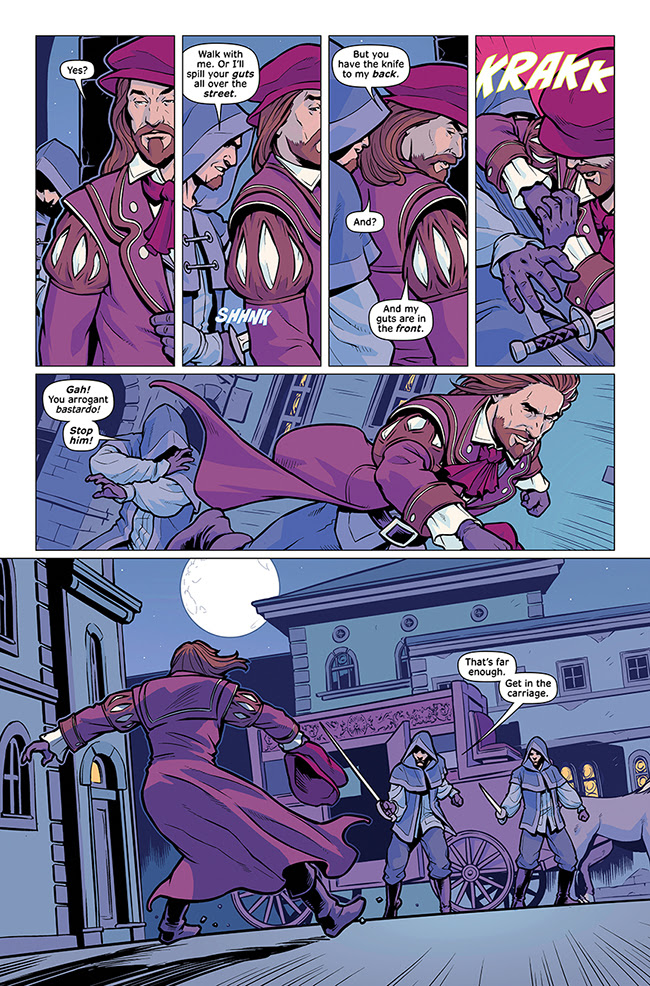 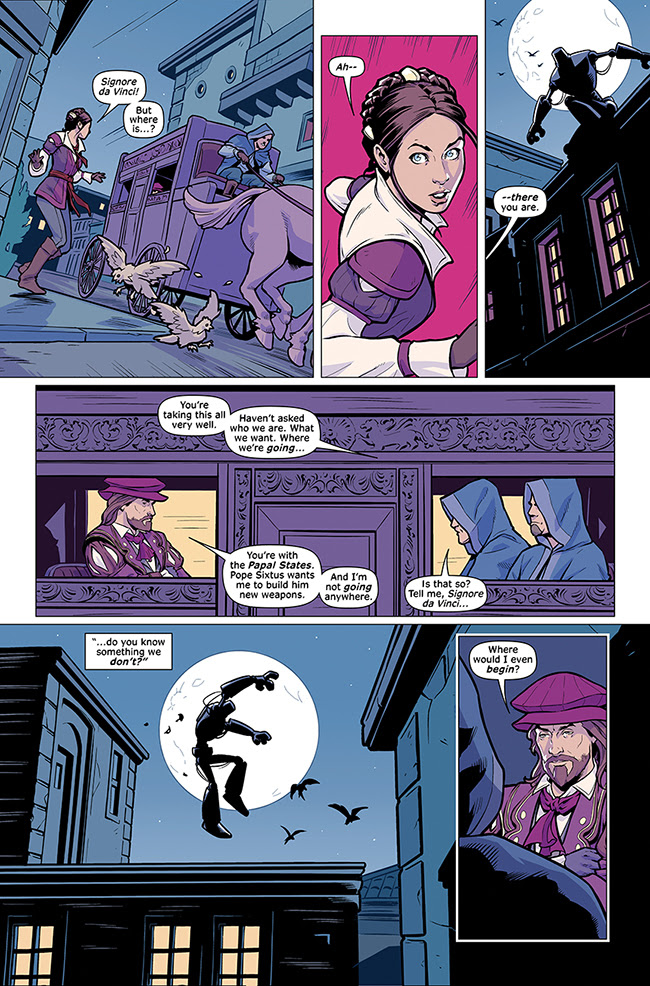 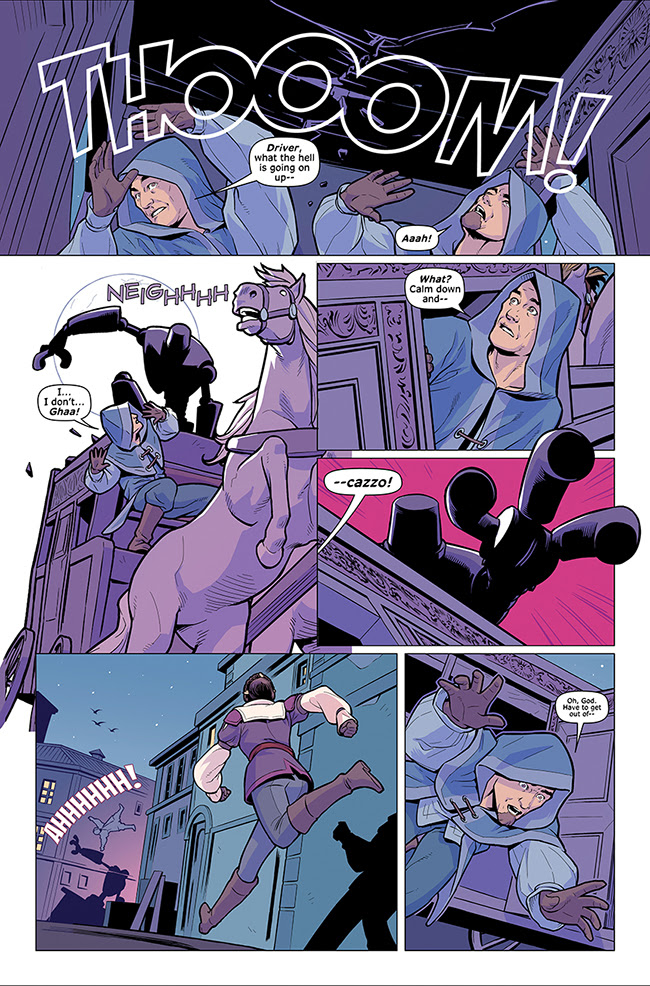 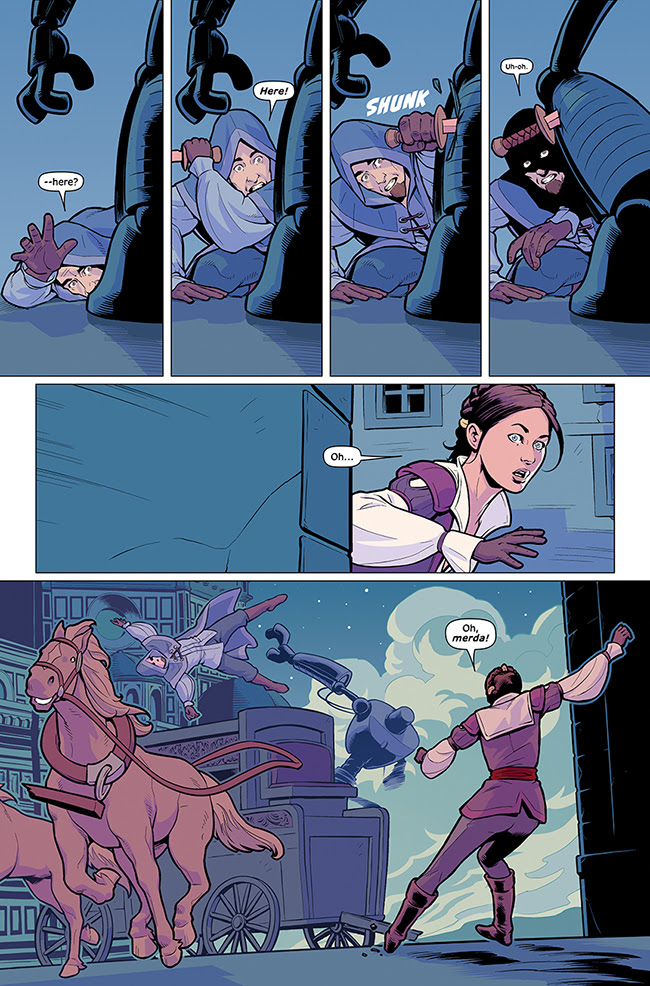 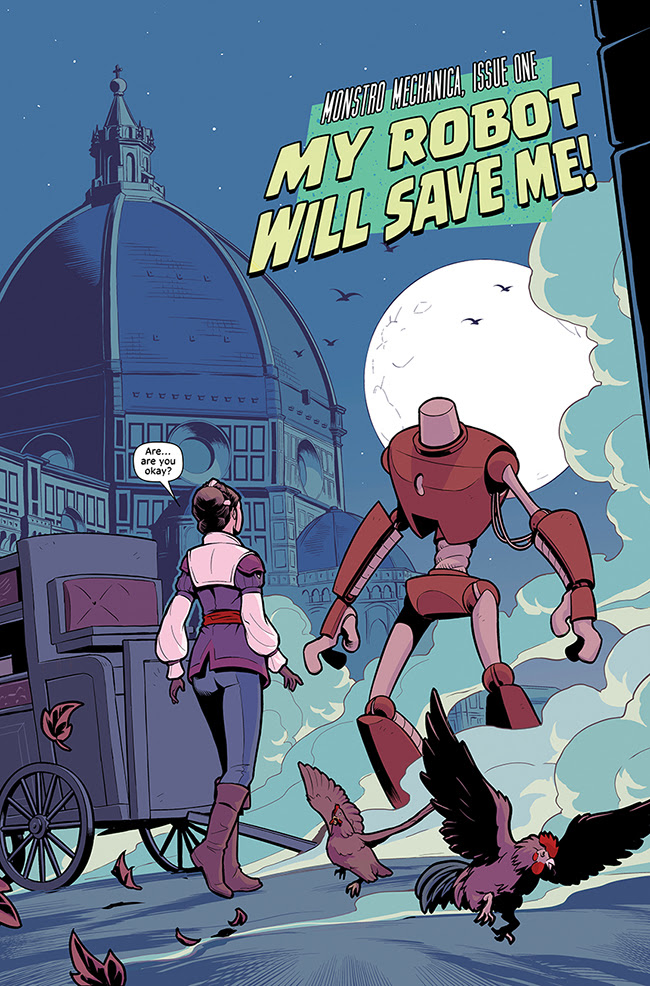 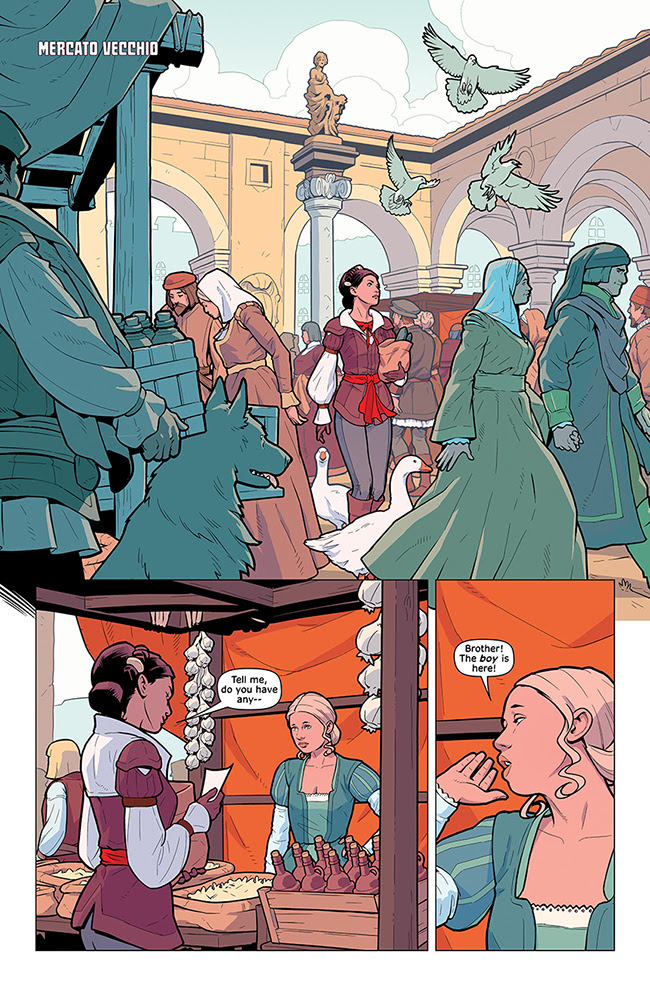 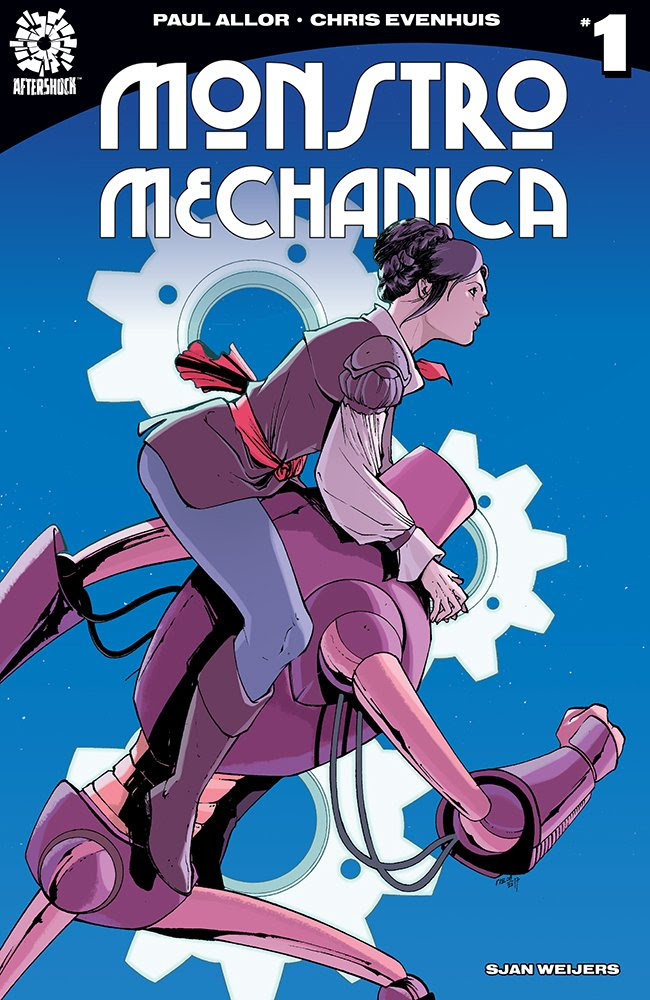