This week, the complete 6-issue mini-series BLACK comes to comic shops in a collected paperback edition. 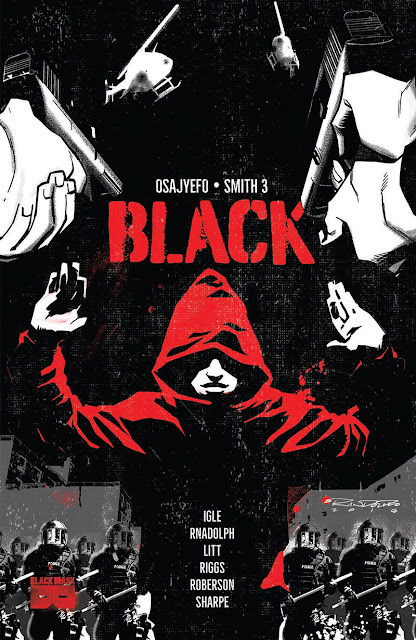 “Three black teenagers in Bedford-Stuyvesant are shot by police officers in a case of mistaken identity.

One of them, Kareem Jenkins, survives and learns a secret: Only black people have superpowers. How does the world react as the truth is exposed?

This is BLACK, a new comic book series about black characters by black creators."

In a world that already hates and fears them – what if only Black people had superpowers?

After miraculously surviving being gunned down by police, a young man learns that he is part of the biggest lie in history. Now he must decide whether it’s safer to keep it a secret or if the truth will set him free.

When it launched in comic shops last year, the response was staggering.

And now it's in development as a feature film! 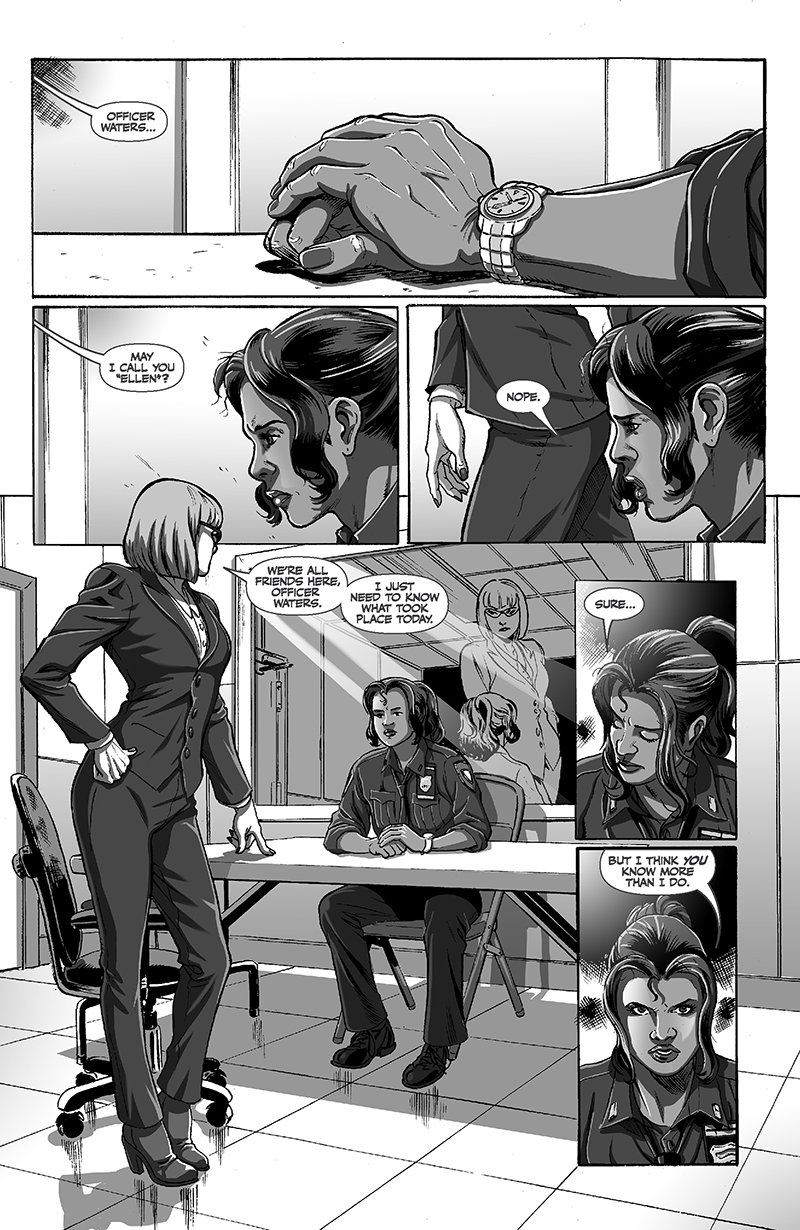 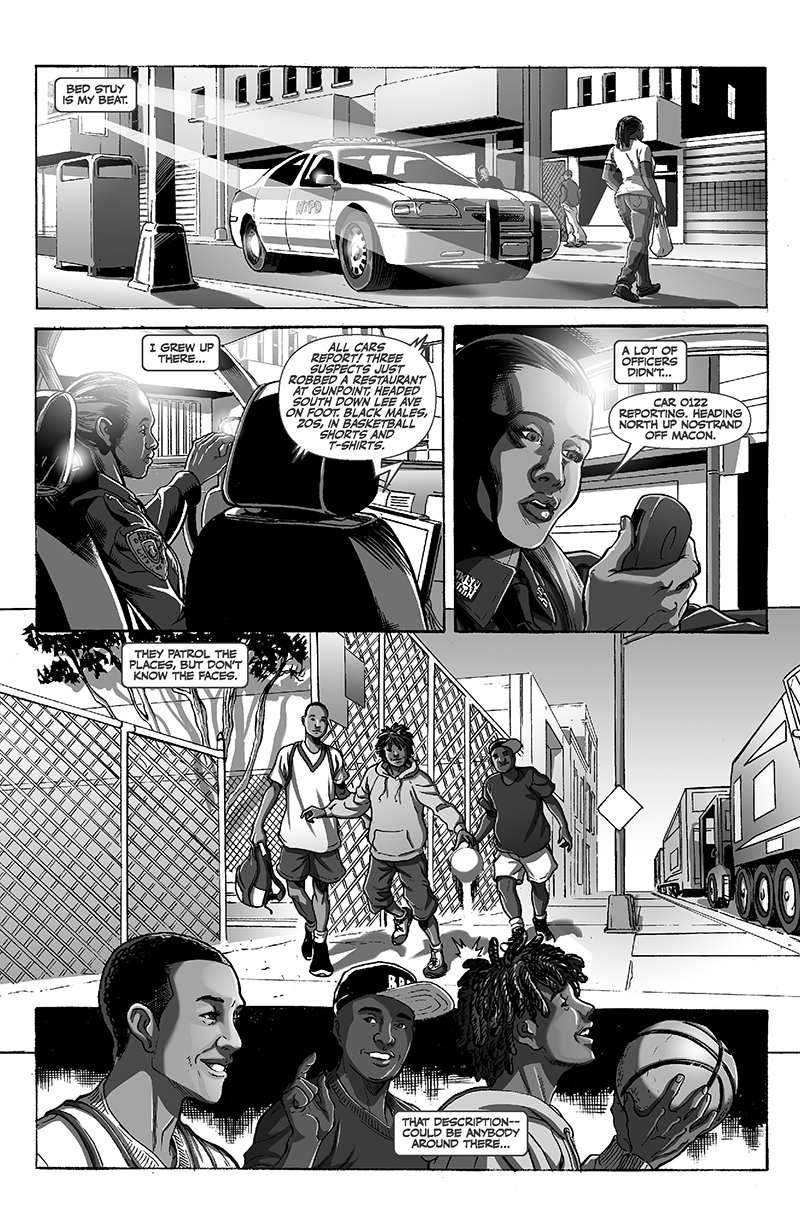 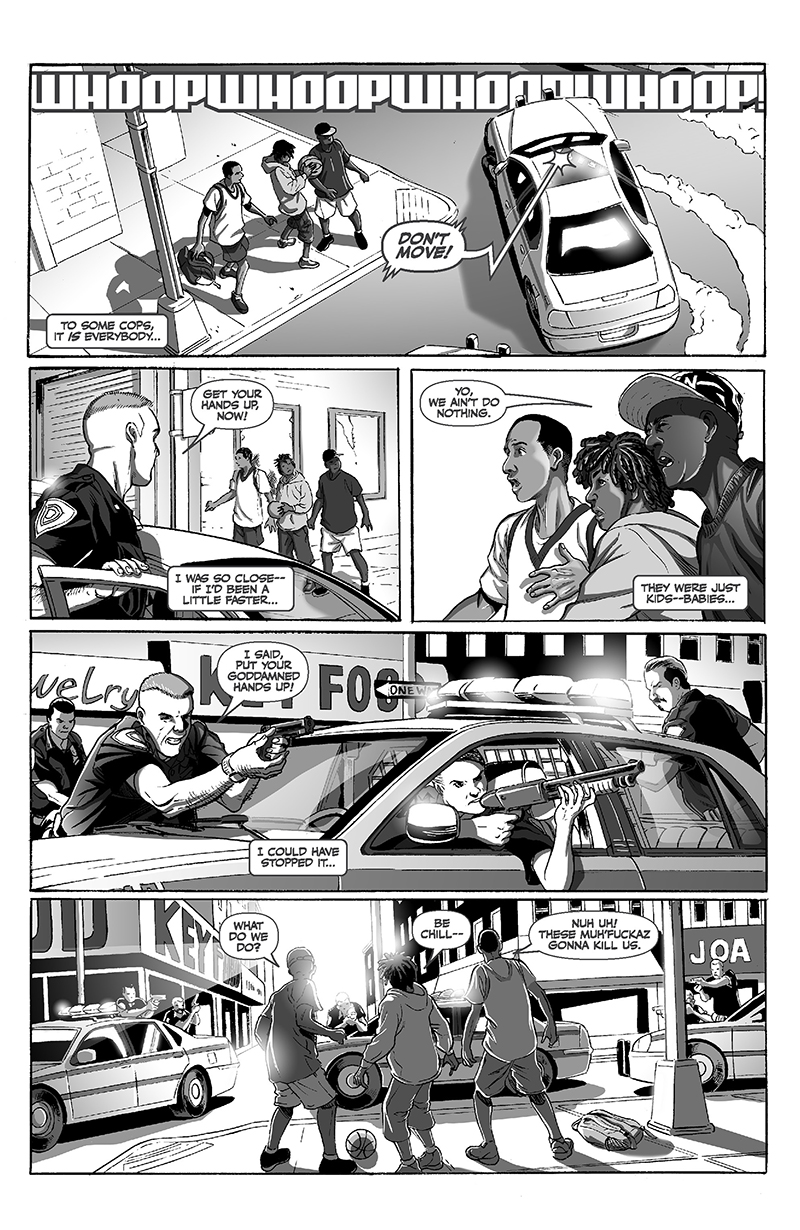 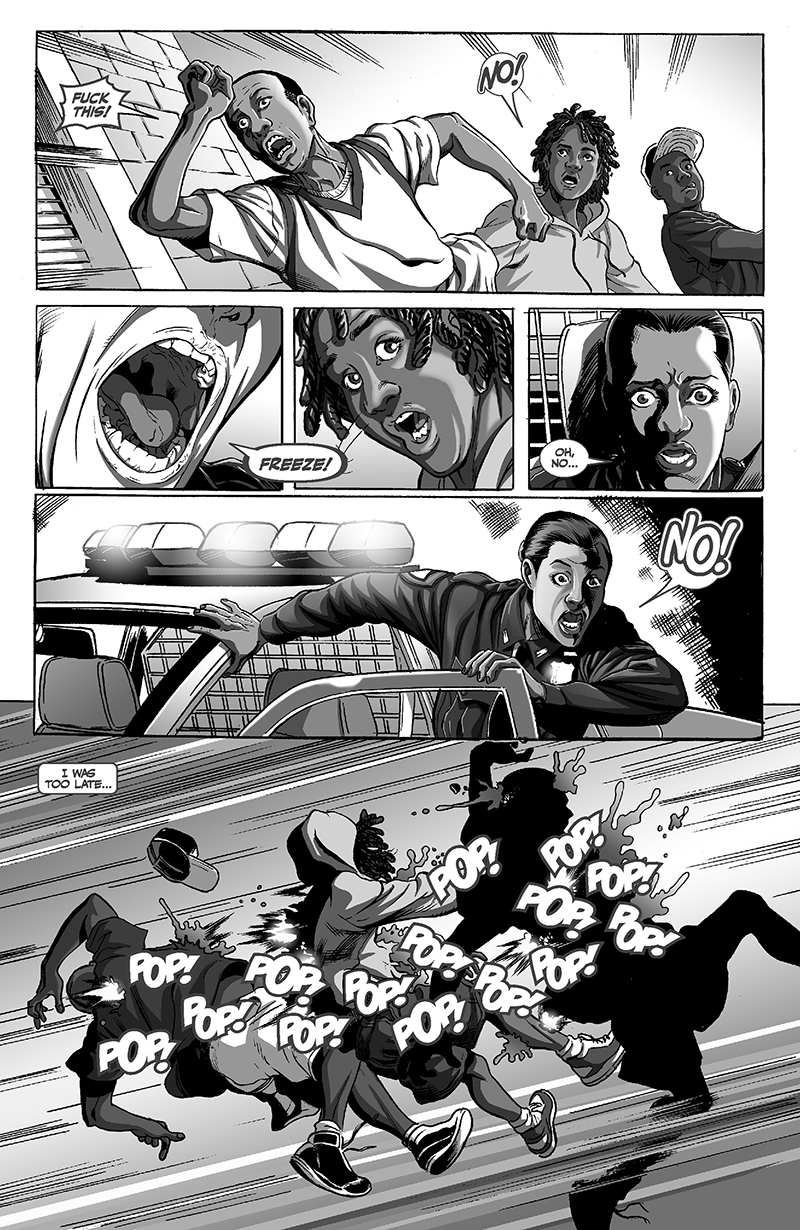 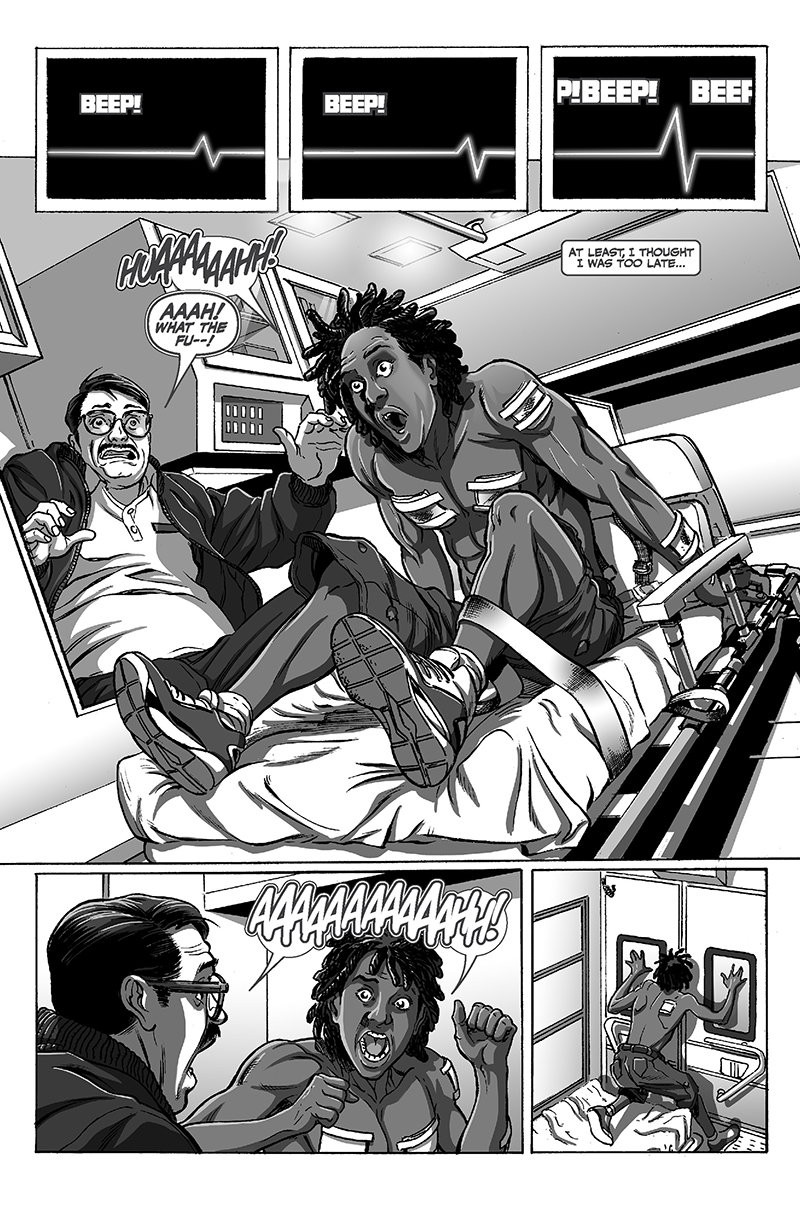