By Enrique Rea January 19, 2018
At last, Ninjak is about to find himself face-to-face with the surgically precise killer that has been eliminating the operatives of MI-6’s most elite intelligence service – the deep-black training unit known as the “Ninja Programme” – one by one. But this shocking truth will also bring a devastating realization about Colin King’s own past screaming into the modern day… With a gun at his back and a sword at his side, Britain’s most elite super-spy is about to have his faith in queen and country tested like never before… 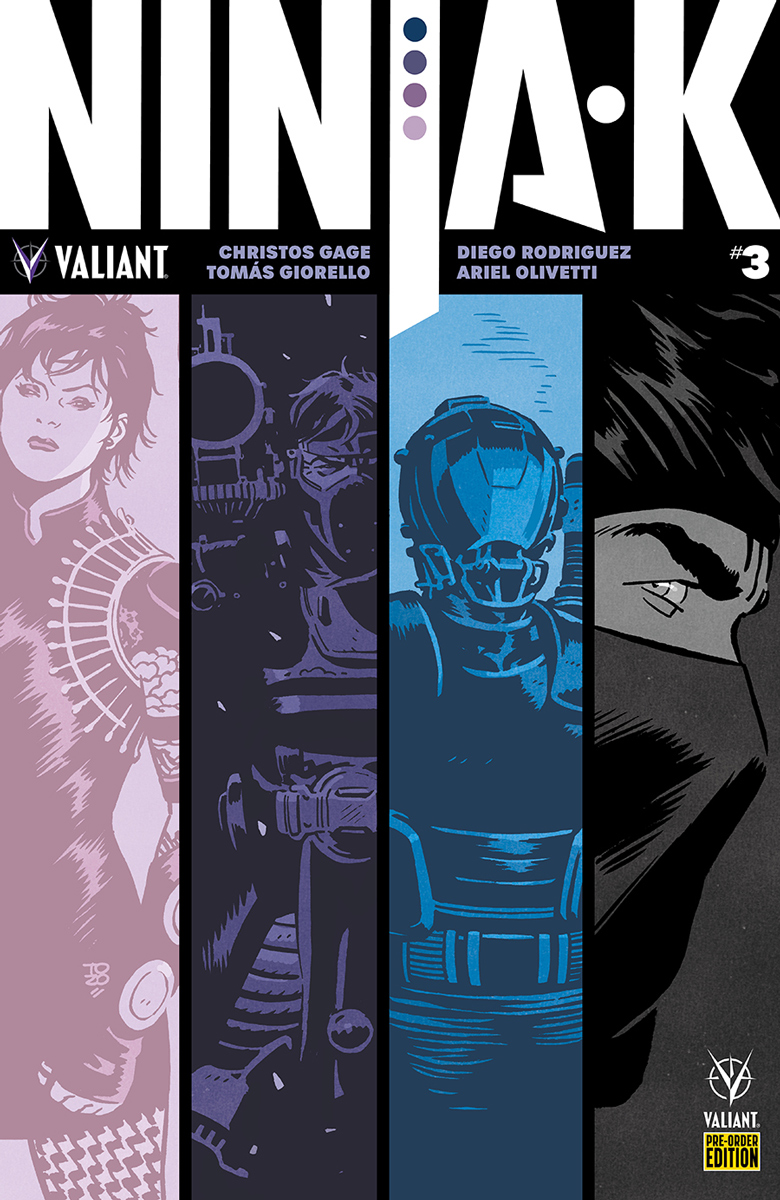 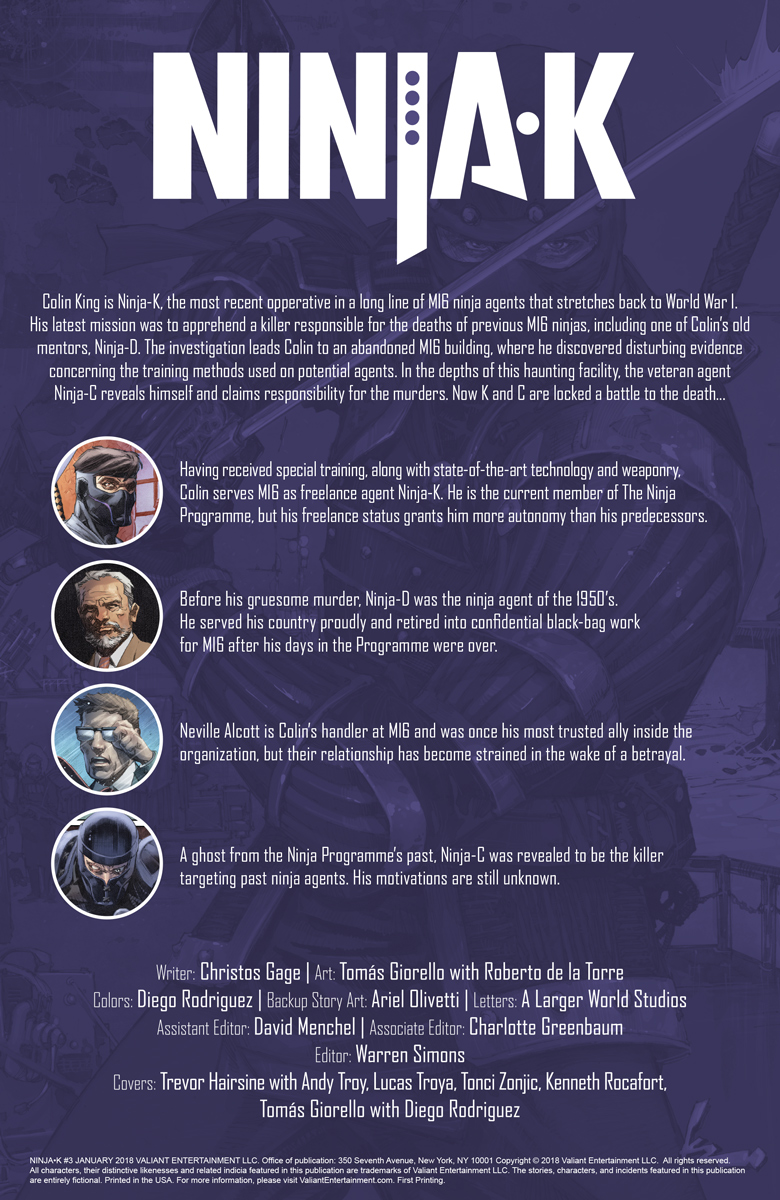 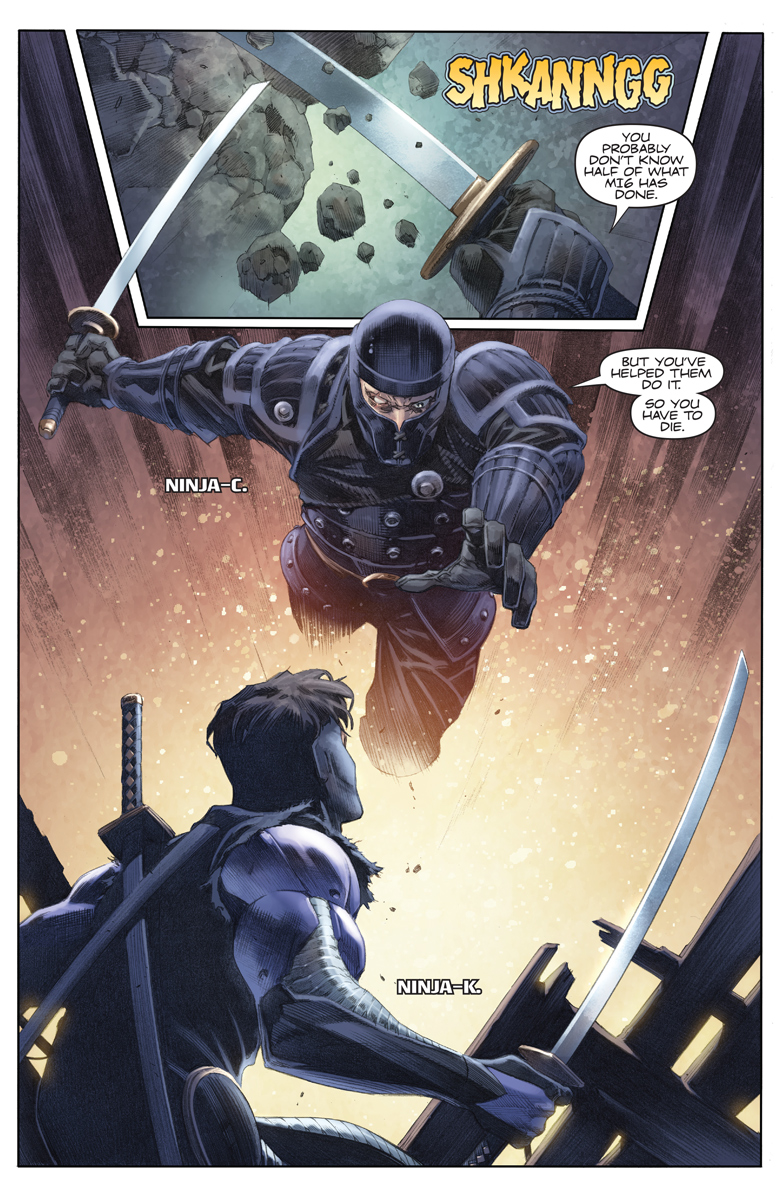 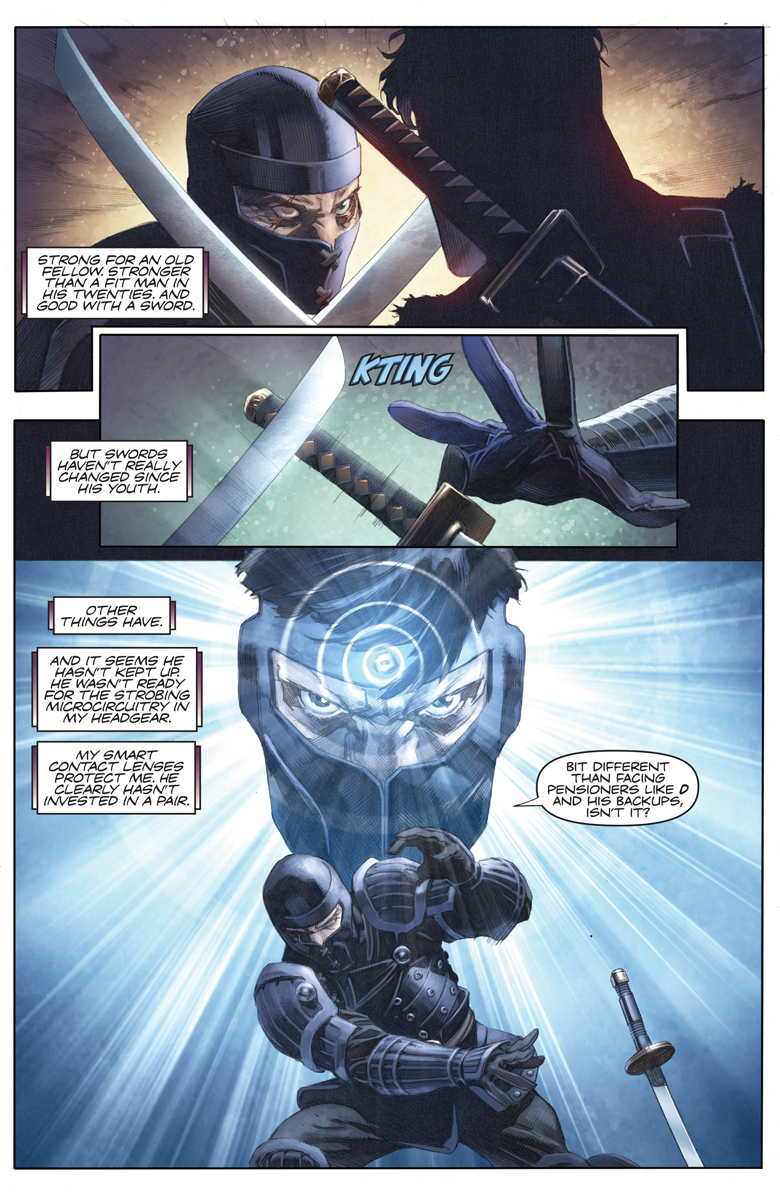 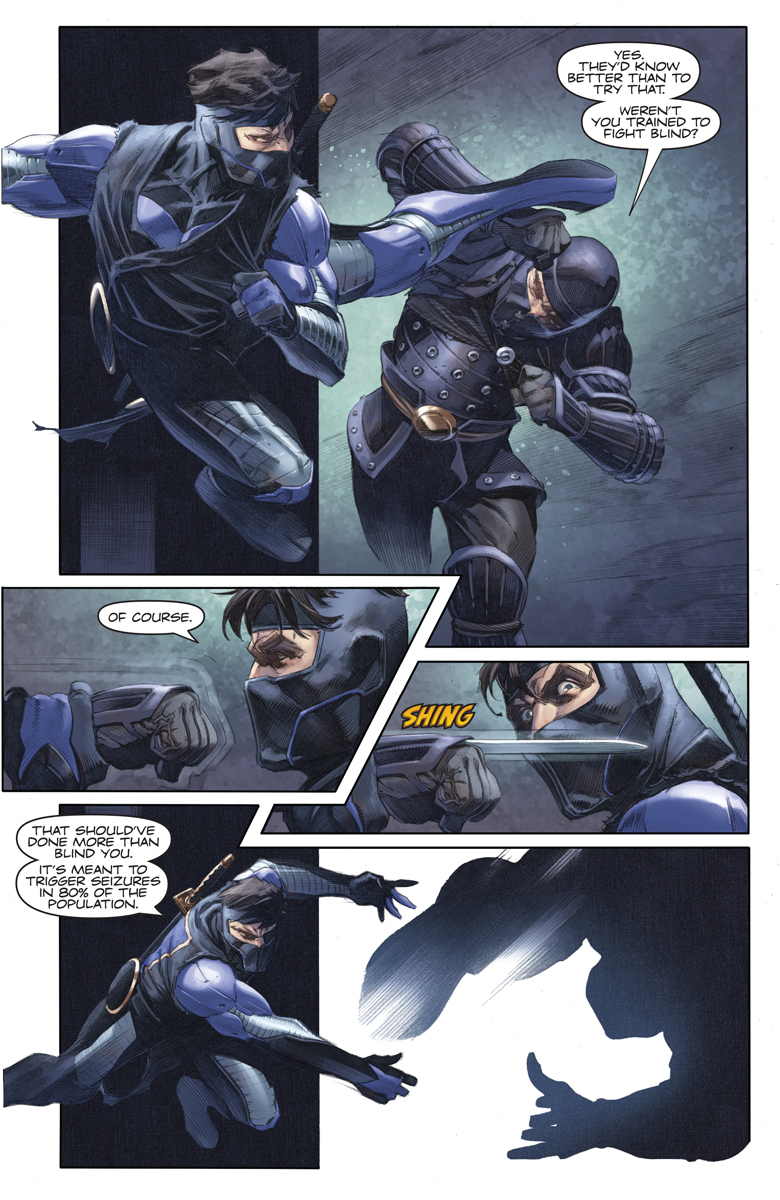 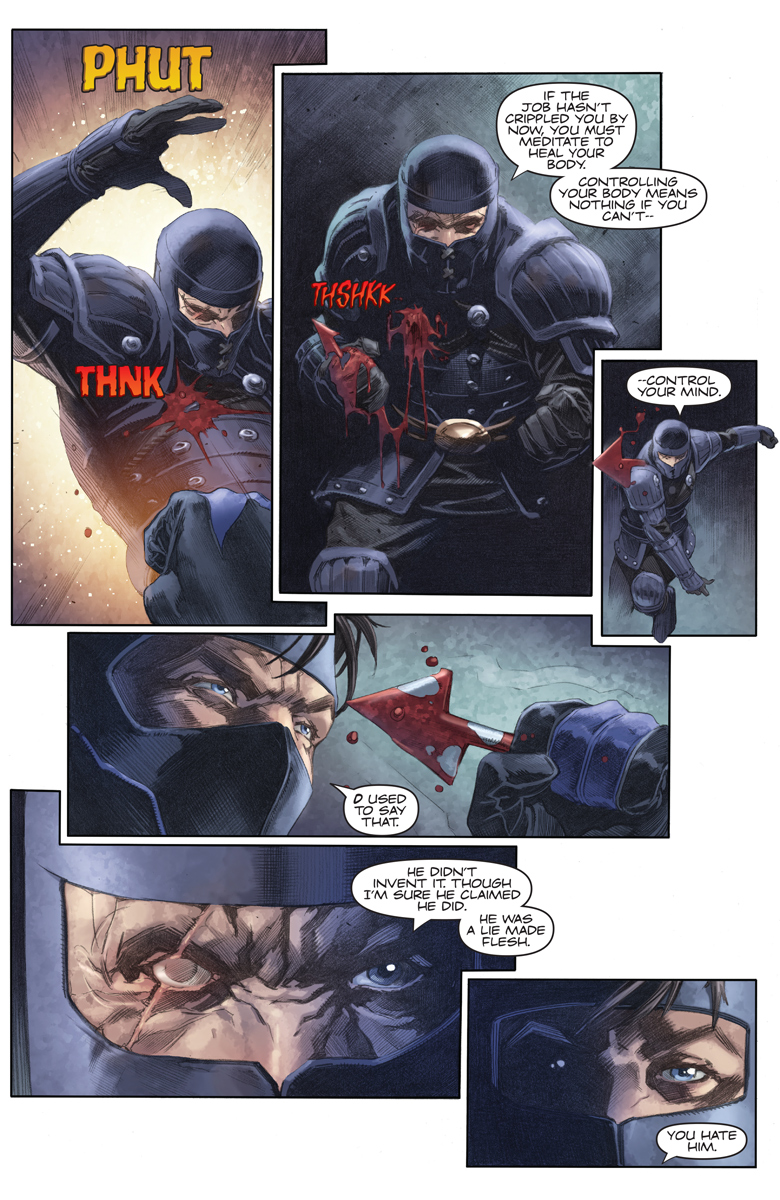 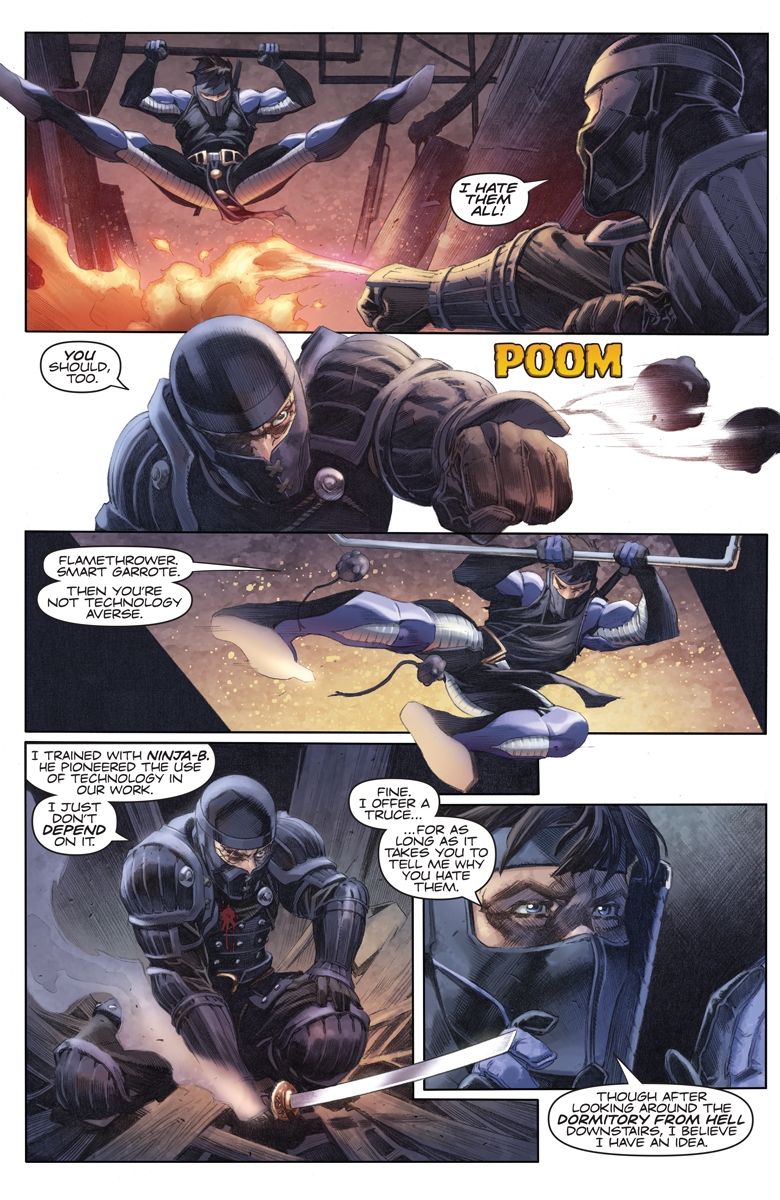 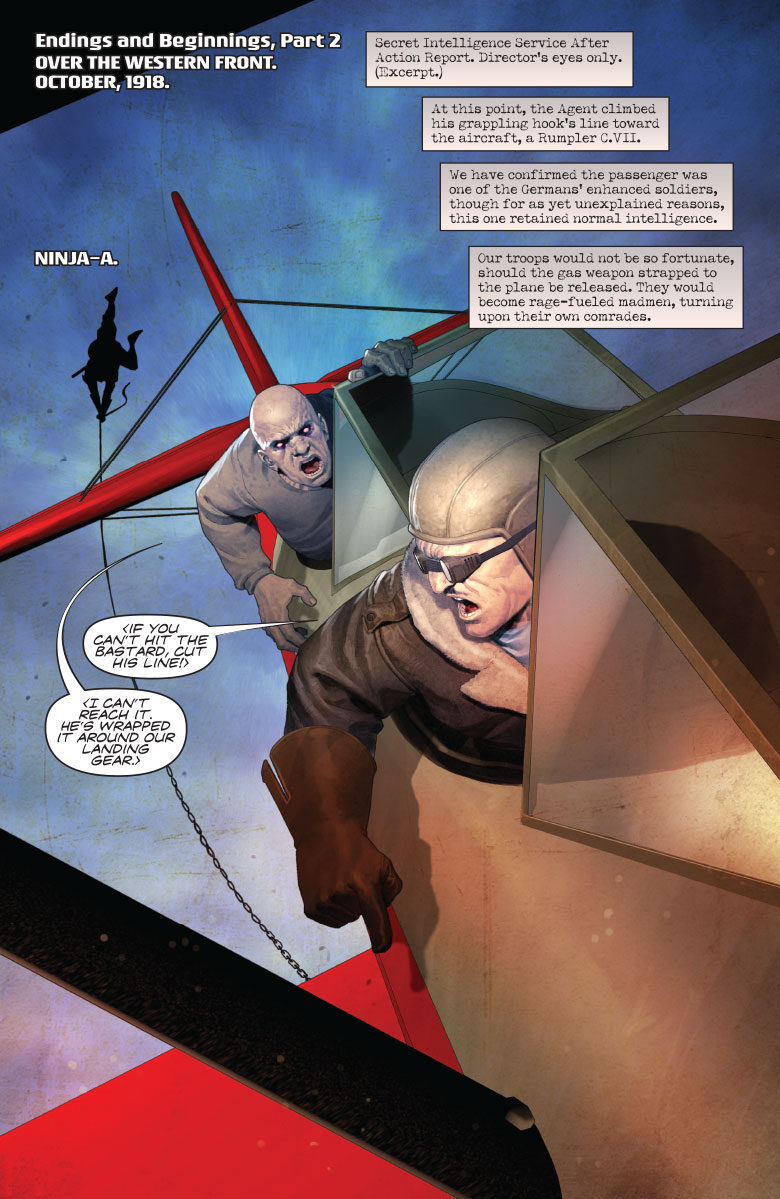 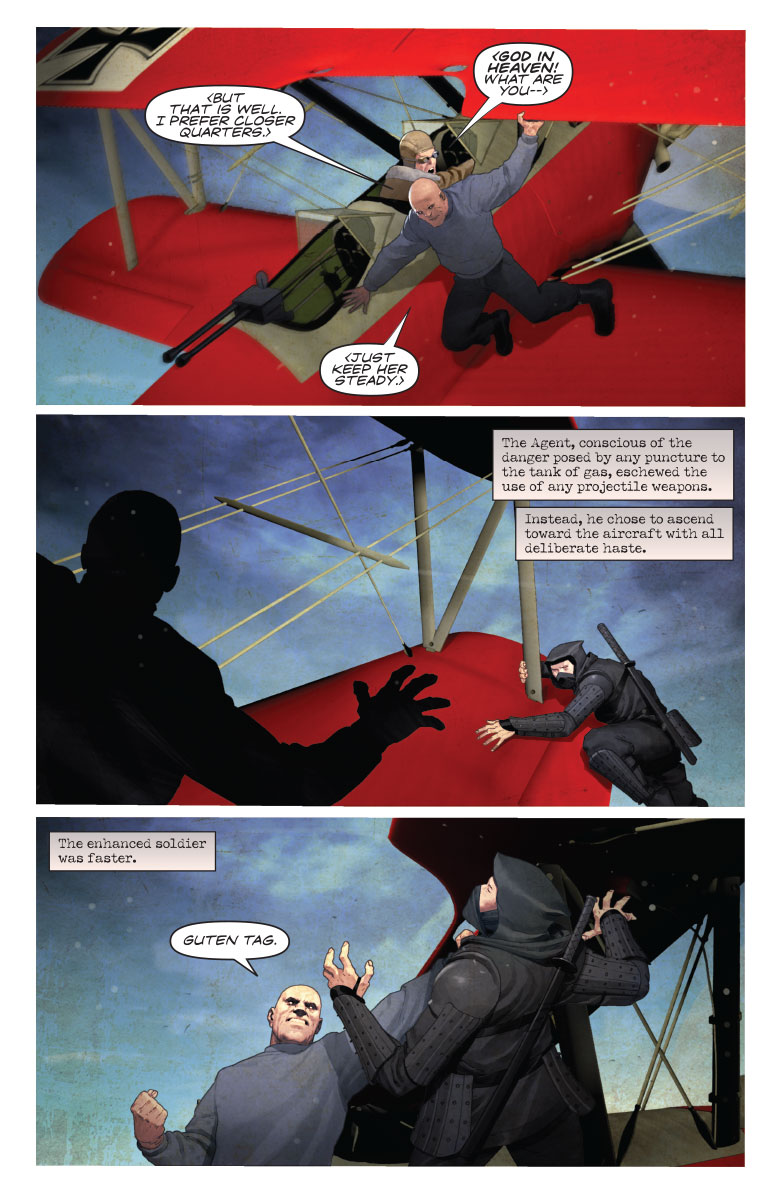 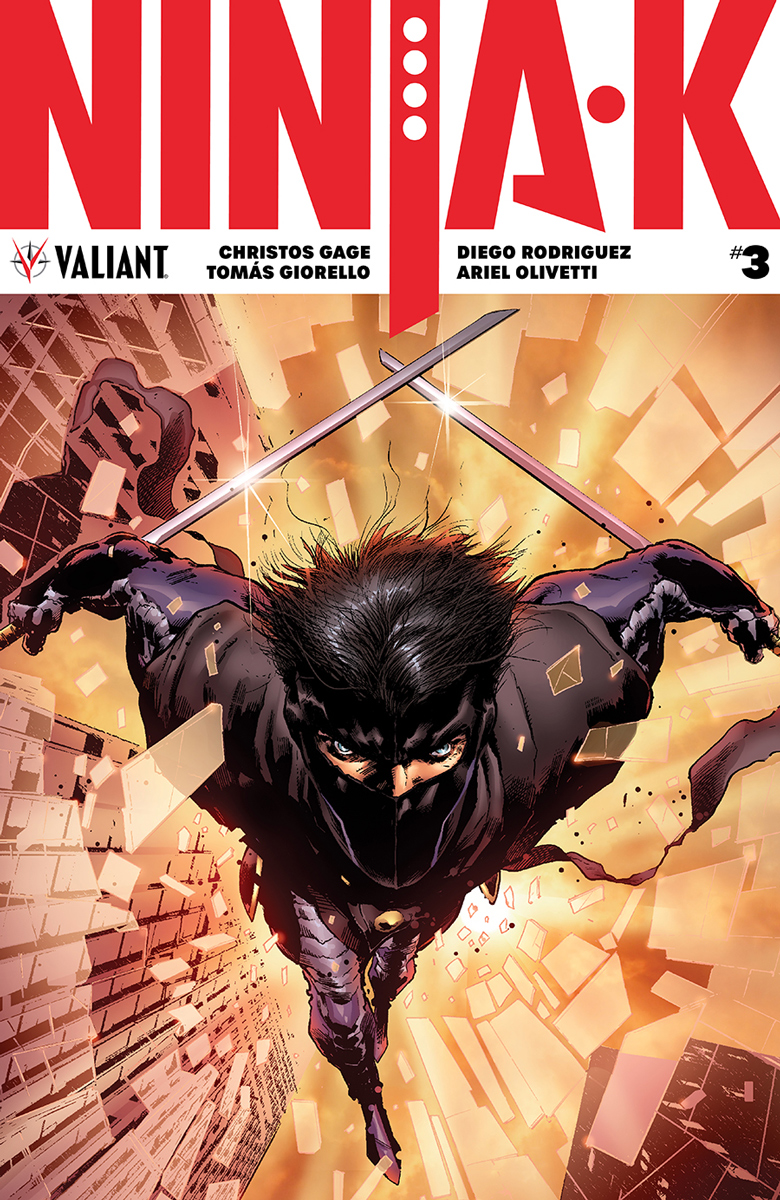 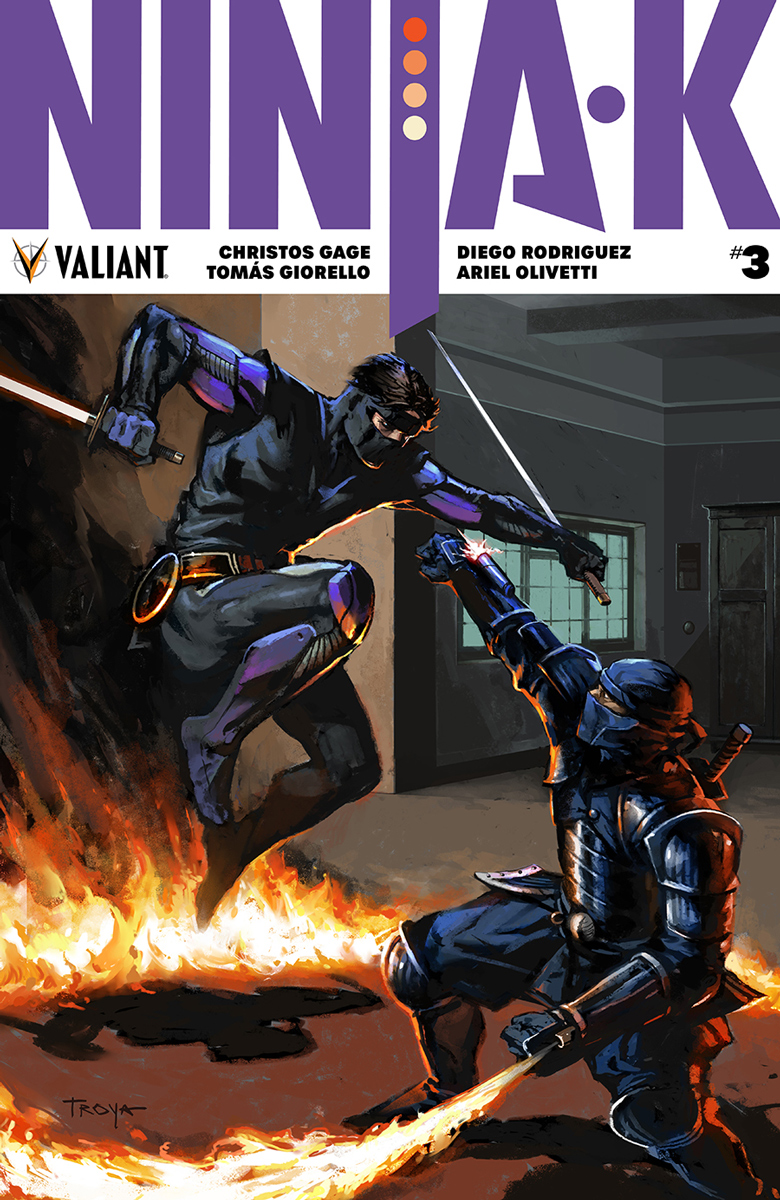 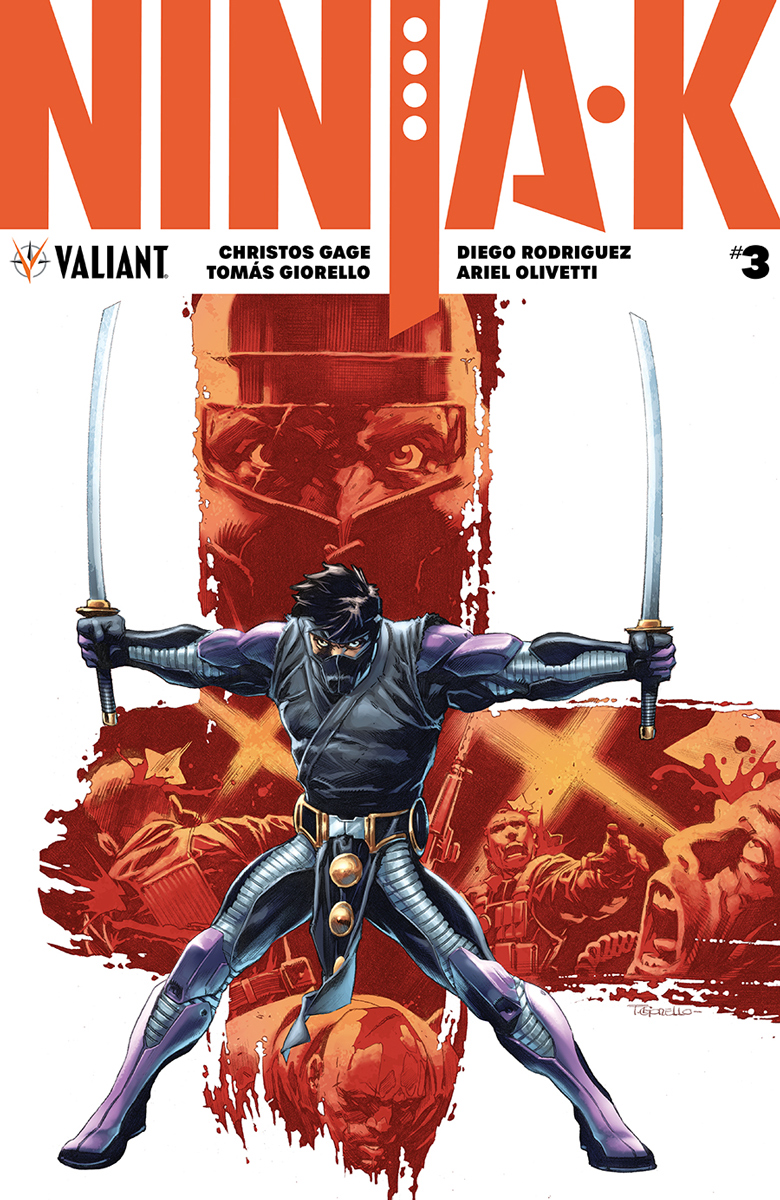 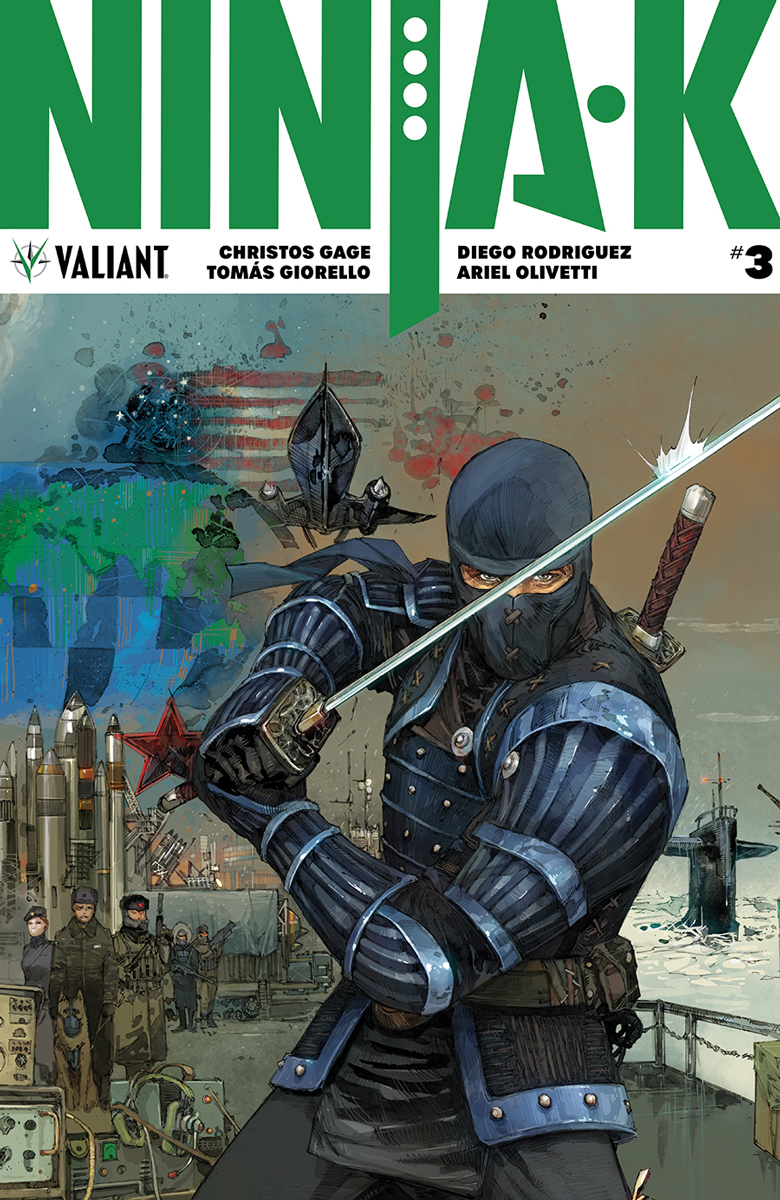