Our spacefaring heroine may have been enlisted by Earth’s underground, but that doesn’t mean she trusts her new allies. On the run in an alien city, hunting for a doomsday device that might end a war, Barbarella has to choose a side and stick to it. But it might not be the one you expect... 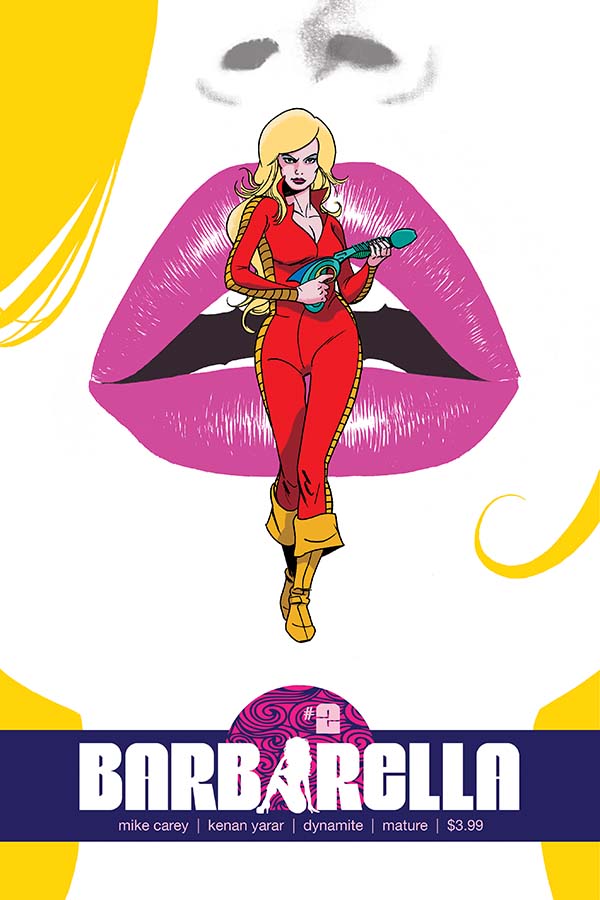 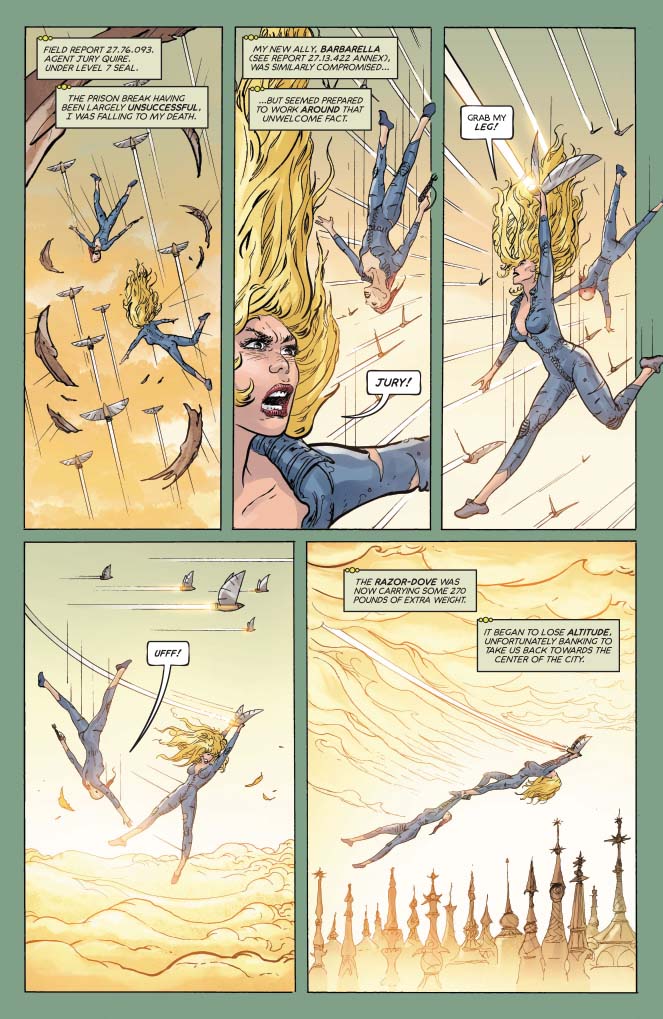 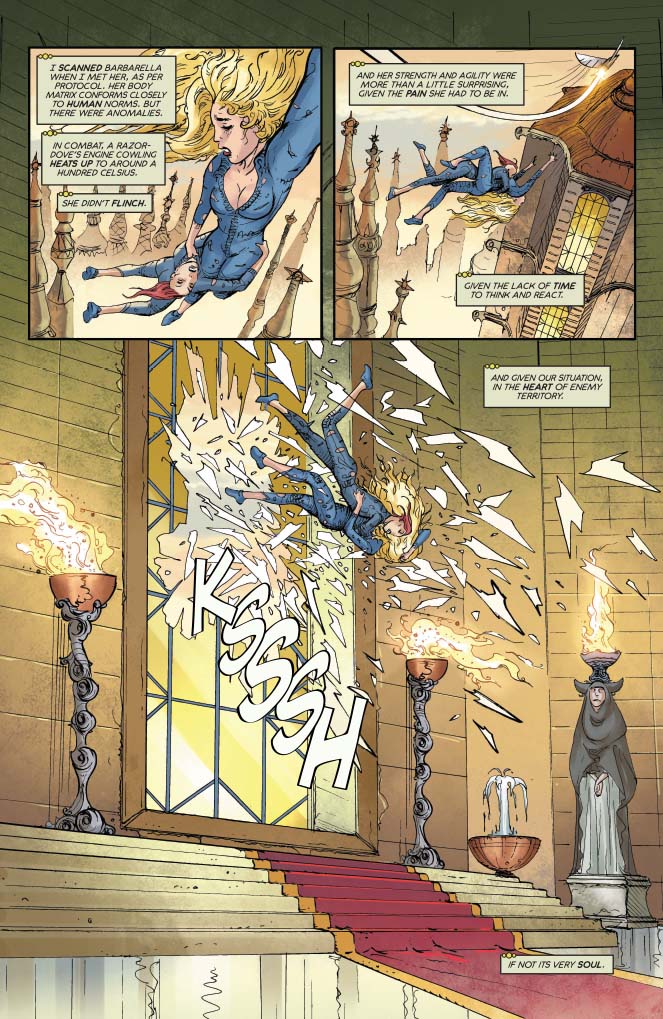 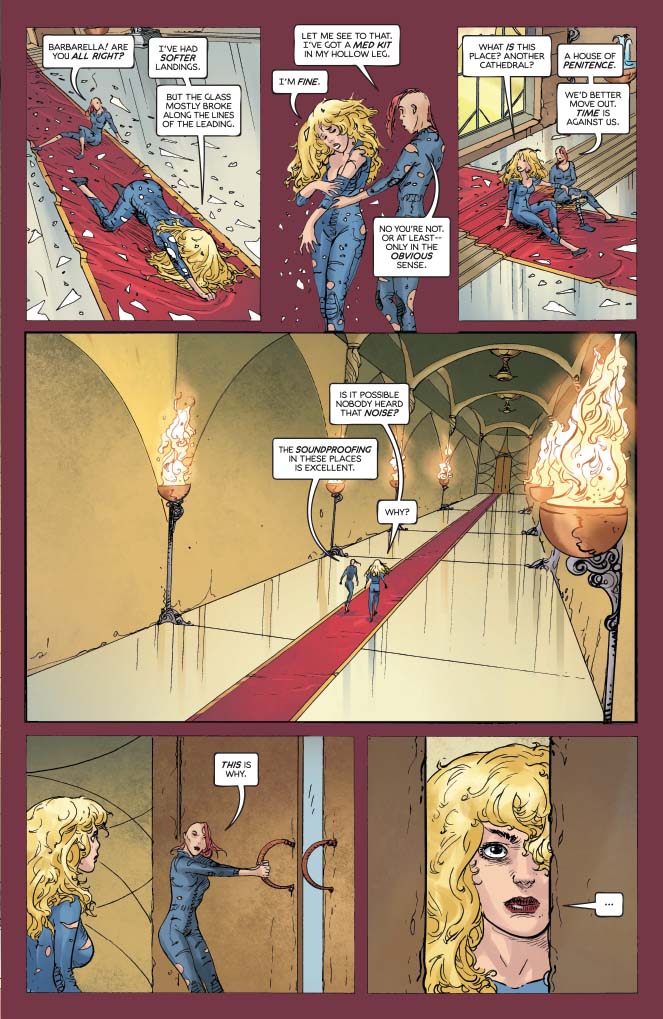 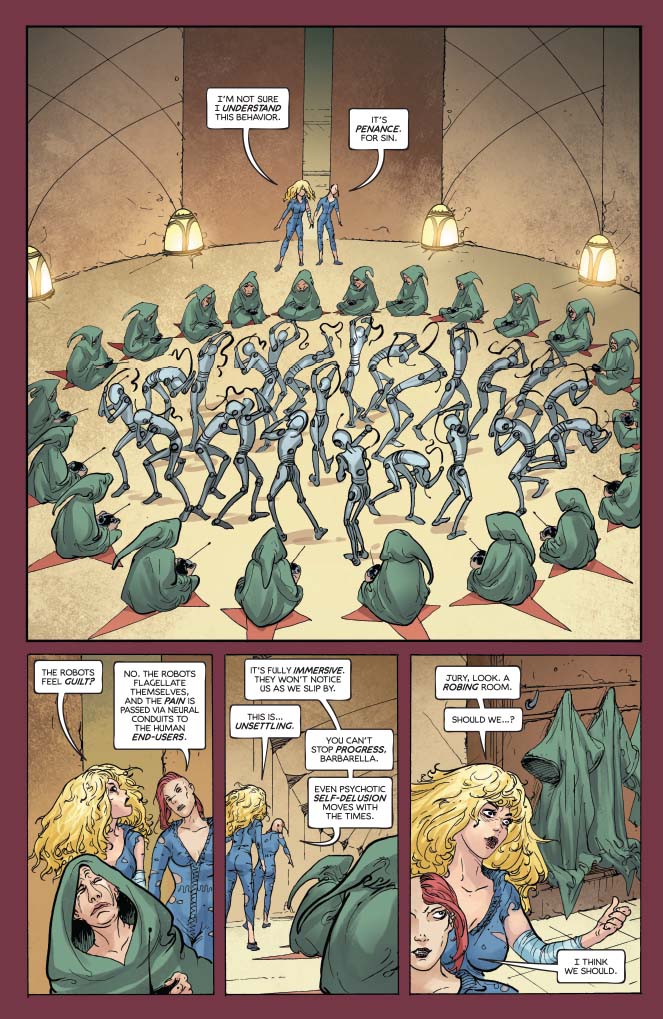 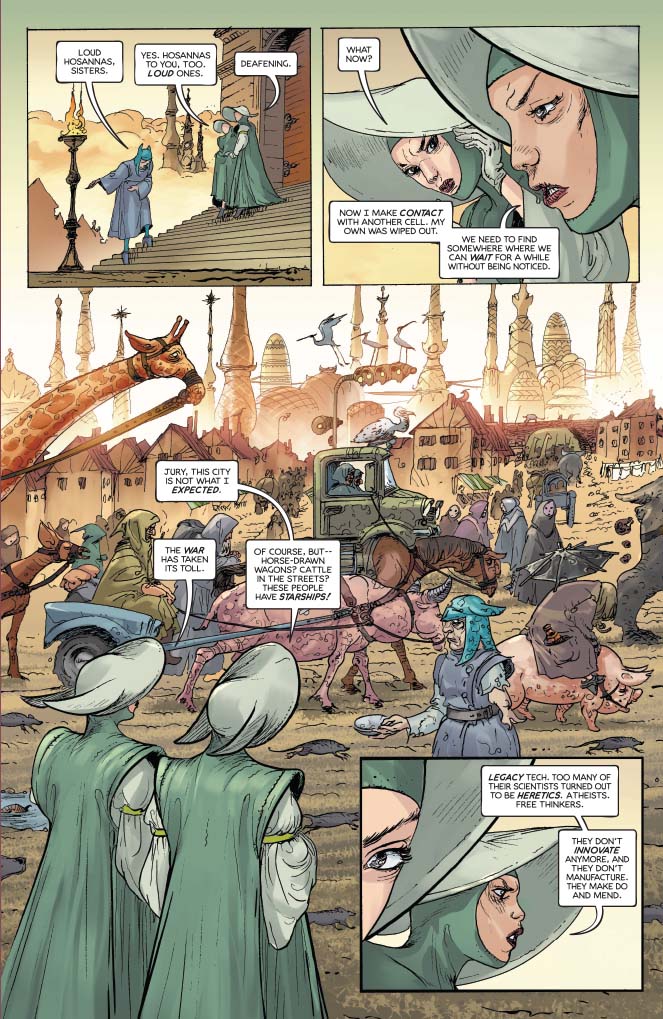 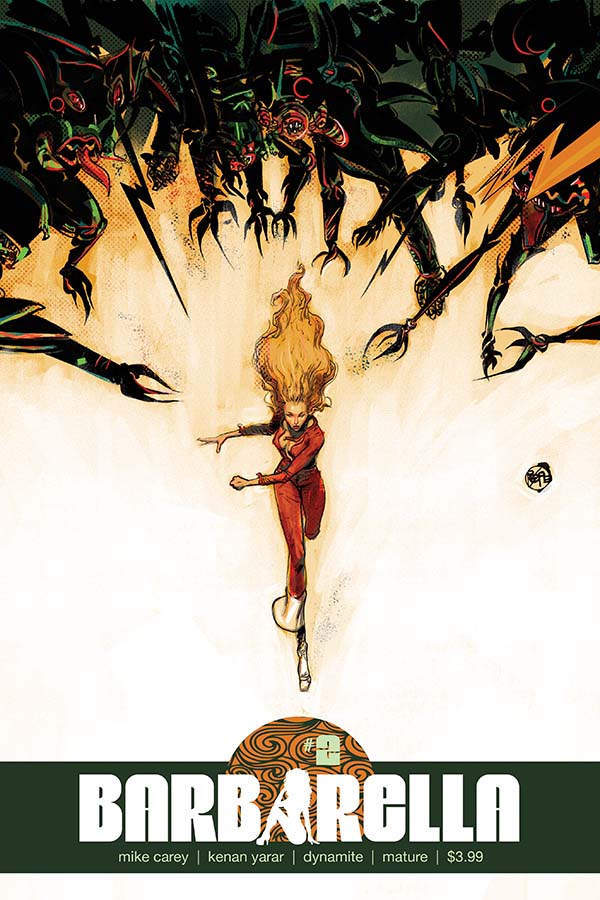 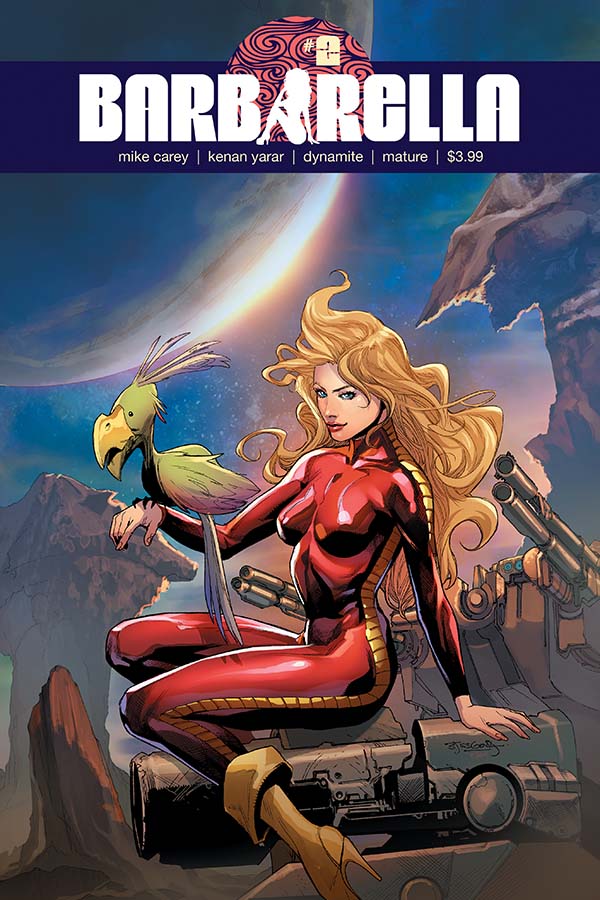 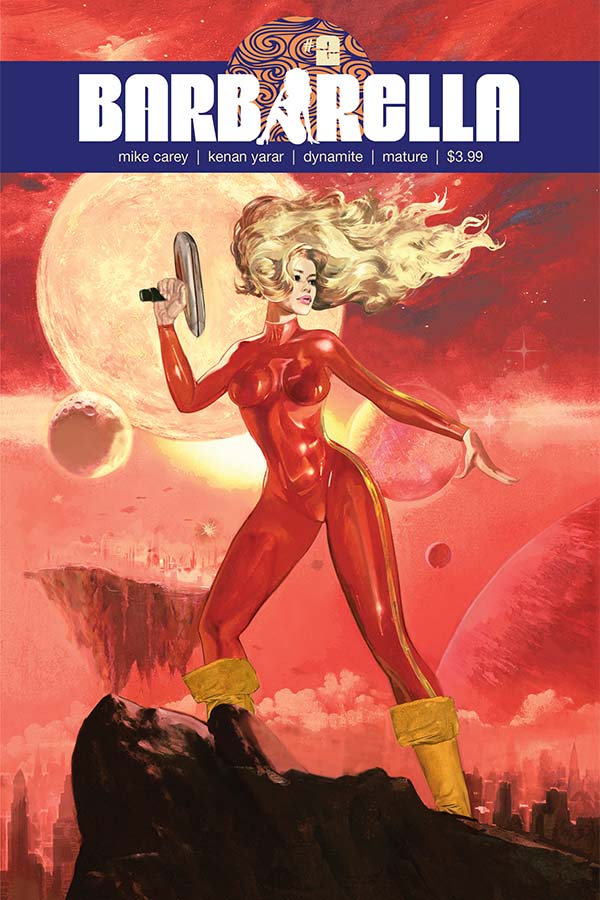