Writer Stephanie Phillips and artist Craig Cermak invite readers aboard a high-seas adventure in a swashbuckling new series from Top Cow—A Man Among Ye—hitting comic shops this May. 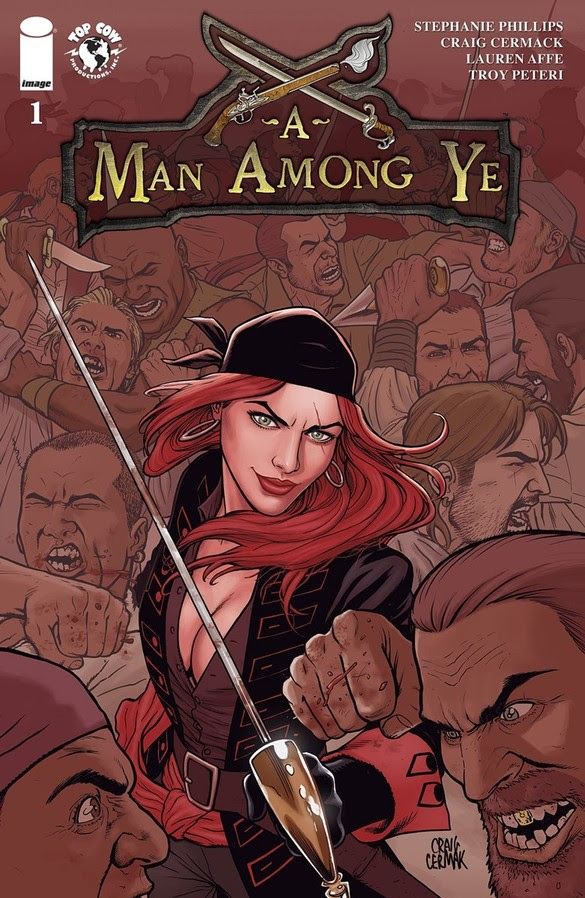 A SWASHBUCKLING ADVENTURE SETS SAIL THIS MAY IN NEW PIRATE SERIES

A MAN AMONG YE FROM TOP COW

Set during the waning days of piracy, when men were men (and the best pirates were...women?), writer Stephanie Phillips (Butcher of Paris, Descendent) and artist Craig Cermak (Red Team, Voltron) bring to life the tale of Anne Bonny and Mary Read as they hoist the skull and crossbones, draw cutlasses, and seek a treasure that will make them legends. In an era when sailing with women was thought to be bad luck, Anne and Mary might just be the only people capable of saving the pirate way of life. 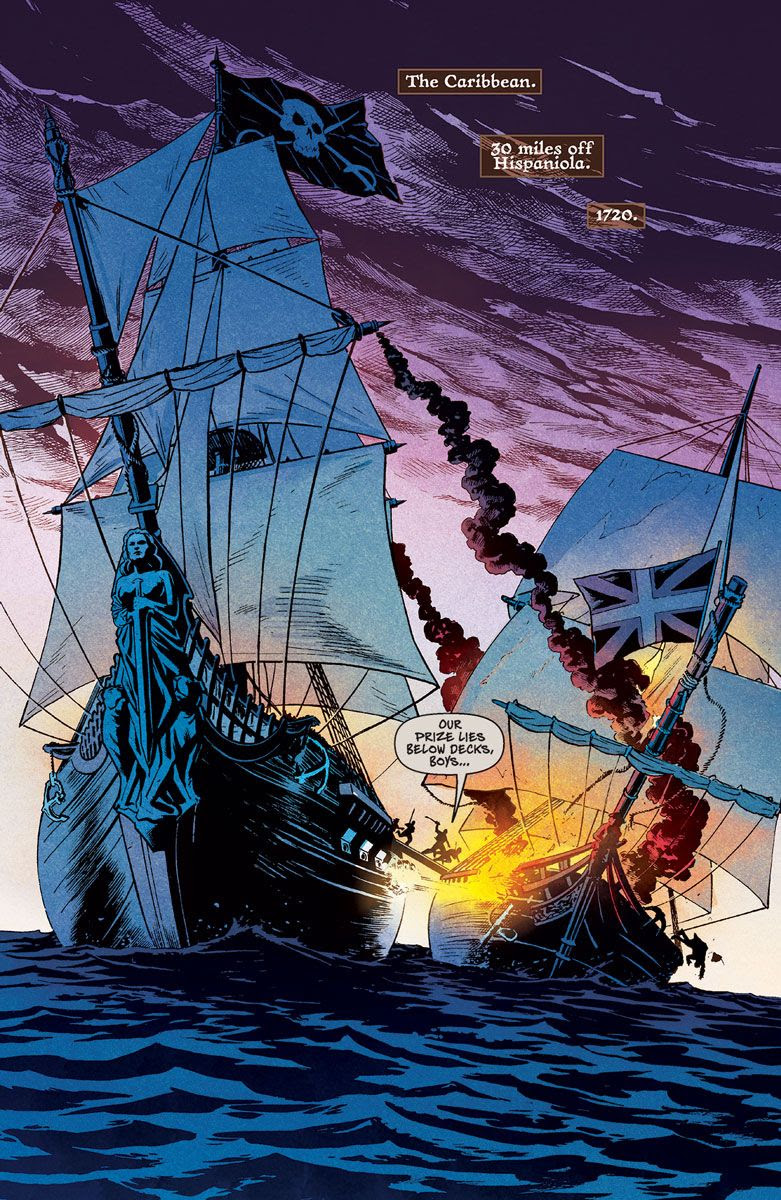 “I've always wanted the chance to work with Craig, and I think this was the perfect opportunity. Craig's linework and storytelling are just phenomenal,” said Phillips. “I hope that readers really have fun with the story. This is an adventure with a lot of heart, and we look forward to sharing that journey with readers.” 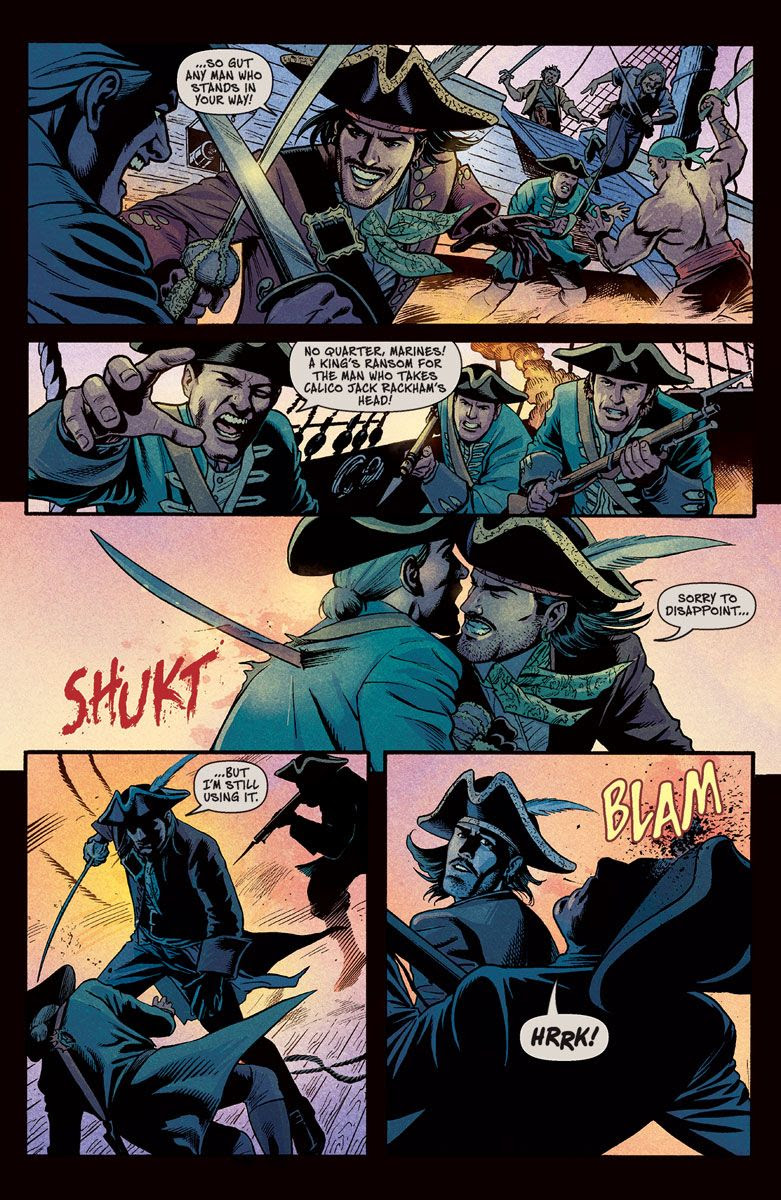 Cermak added: “It's a delight working with Steph, whose scripts flow so well, have a flurry of fun beats, as well as her knack for precise shaping of so many characters into believable forms—perfect for illustrating a variety of expressions and moods. This tale has all the conniving you'd ever want among a world of cut-throat pirates and pirate hunters, and a prime selection of the most beautiful, the handsomest, and the grimiest of pirates.” 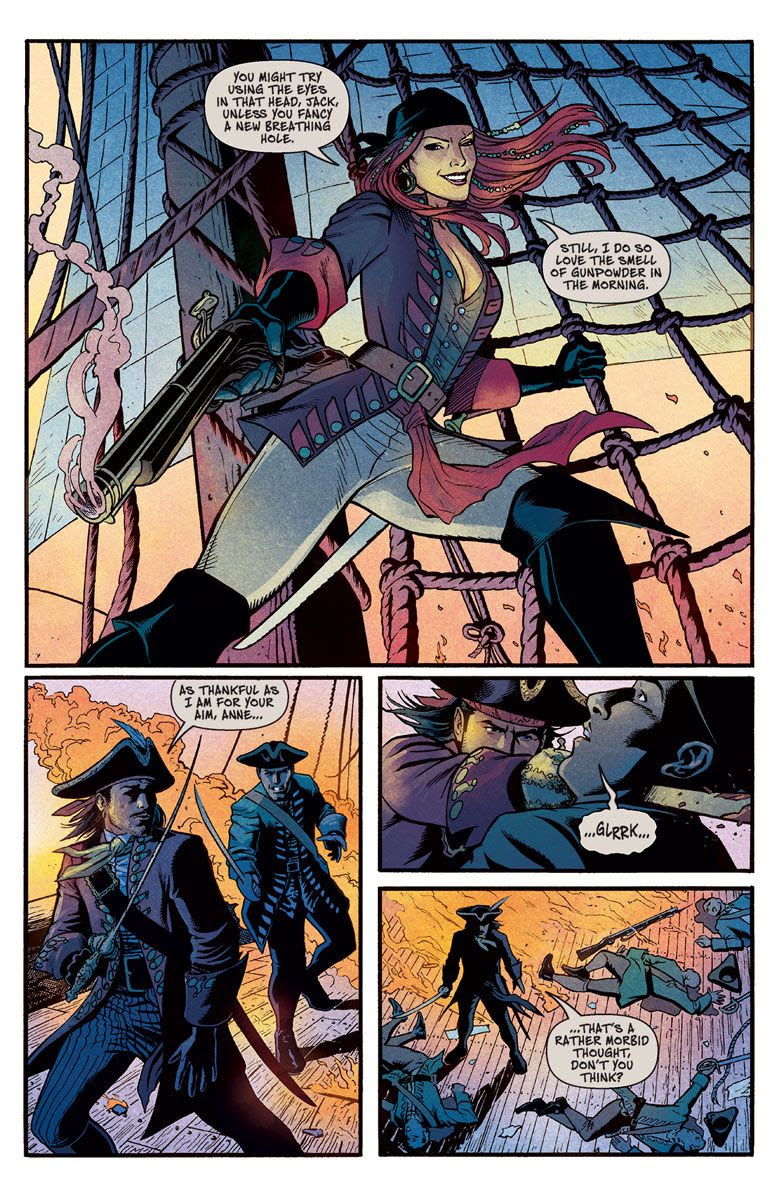 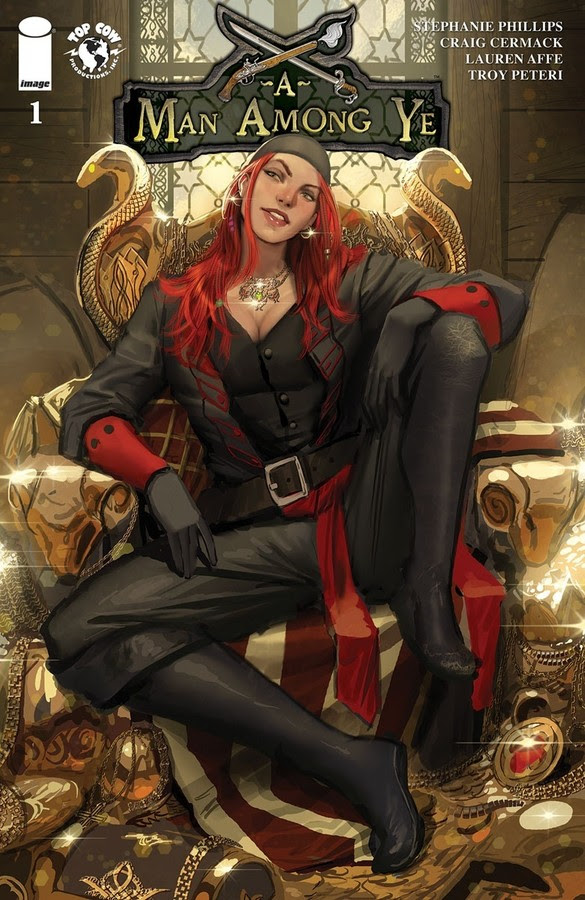 A Man Among Ye #1 will also be available for purchase across many digital platforms, including the official Image Comics iOS app, Amazon Kindle, Apple Books, comiXology, and Google Play.